After three failed marriages, Jennifer Lopez is open to walking down the aisle again

The 'If You Had My Love' singer was previously married to Ojani Noa in 1997 and the two split in early 1998.
Asian News International 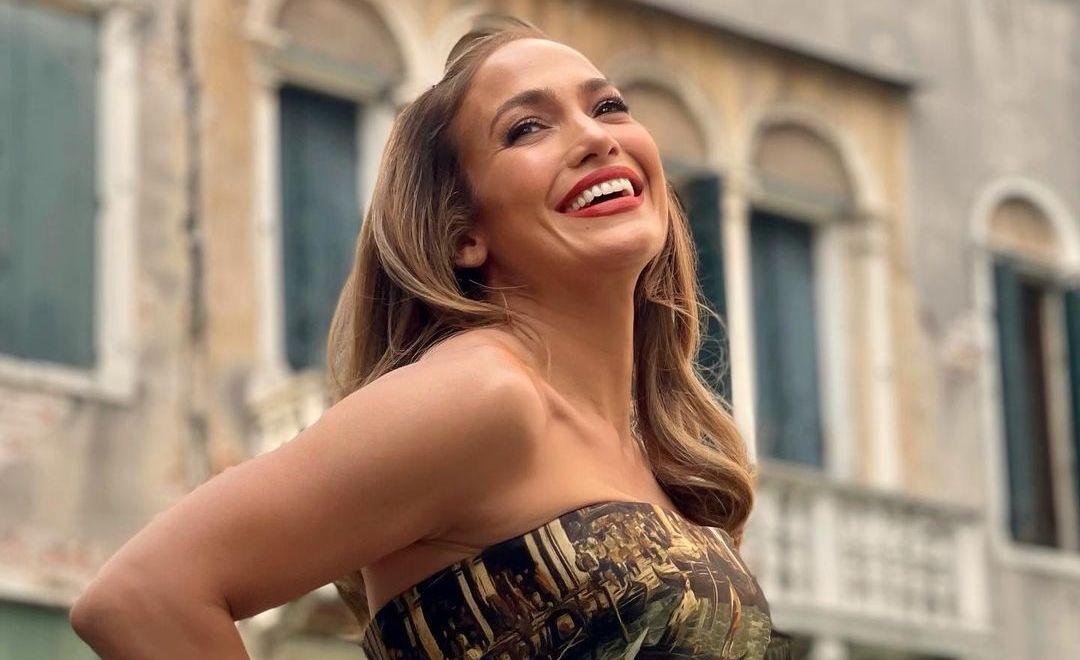 Washington [US]: Jennifer Lopez, who is currently in the throes of her romance with Ben Affleck, recently answered the question of whether she would be open to hearing wedding bells in the future.

According to E! News, while promoting her latest film, 'Marry Me', the actor answered the million-dollar question by saying, "Yeah, I guess. You know me, I'm a romantic. I always have been. I've been married a few times. I still believe in happily ever after for sure. One hundred per cent."

As fans may recall, the 'If You Had My Love' singer was previously married to Ojani Noa in 1997 and the two split in early 1998.

In 2001, she tied the knot with Cris Judd and announced their separation in 2002.

Two years later, Jennifer married Marc Anthony. They were together for seven years before splitting in 2011. She and Marc share 13-year-old fraternal twins, Max and Emme.

Before her marriage to Marc, Jennifer and Ben first dated and got engaged in late 2002, subsequently splitting in 2004.

Fast forward almost 17 years later, and the two are back together and happier than ever. The re-emergence of Bennifer 2.0 followed the end of Jennifer's engagement to Alex Rodriguez earlier this year.

If Ben, who was previously married to Jennifer Garner for 10 years until they announced their separation in 2015, and Jen did decide to walk down the aisle one day, it wouldn't be too surprising to their fans, especially considering that a source previously told E! News that the couple is "looking forward to their future together."

"They are madly in love. Spending time in different cities during the week has made them miss each other like crazy and fall even more in love," a source shared with E! News in early November.

But with that being said, there's really no rush for the bending of the knee any time soon, since as a separate insider told E! News earlier this year, the two are "completely on the same page" about holding off on a proposal.

"They have been meshing their lives and families and don't feel the need to get engaged yet or even tie the knot. They have both been there and don't feel it's necessary," the source said in July.

In a case of art imitating life, J Lo's latest flick, 'Marry Me', follows a famous singer who has gotten hitched more than once. Why are Jennifer Lopez and Ben Affleck not following each other on Instagram?