The 32-year-old Oscar-winner singer took to Instagram to share her excitement on hosting SNL for the first time.
PTI 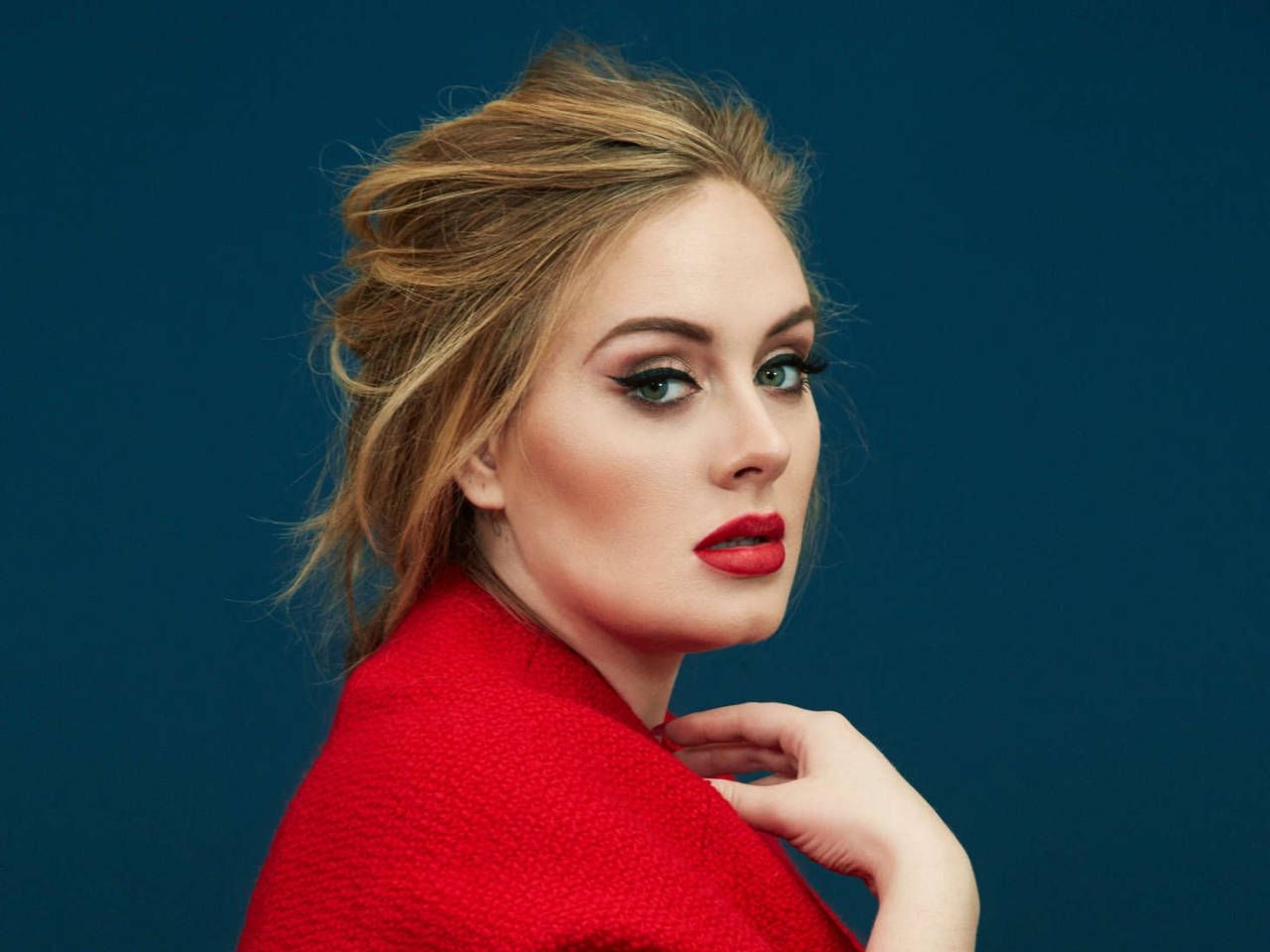 Washington: Singer Adele is set to make her debut as a host on late-night stand-up show "Saturday Night Live" (SNL) on October 24. Adele will be joined by singer-songwriter H.E.R, who will serve as musical guest on the episode.

The 32-year-old Oscar-winner singer took to Instagram to share her excitement on hosting SNL for the first time.

"I'm so excited about this!! And also absolutely terrified! My first ever hosting gig and for SNL of all things!!!! I've always wanted to do it as a stand alone moment, so that I could roll up my sleeves and fully throw myself into it, but the time has never been right.

"But if there was ever a time for any of us to jump head first into the deep end with our eyes closed and hope for the best it's 2020 right? Adele wrote alongside a photograph announcing the host, episode date and musical guest.

The British singer had previously appeared as a musical guest on the US sketch show in October 2008, on the eve of the presidential election in November 2015.

She said it felt like "full circle", adding: "It'll be almost 12 years to the day that I first appeared on the show, during an election... which went on to break my career in America, so it feels full circle and I just couldn't possibly say no!" Adele joins the likes of Drake, Jennifer Lopez and Harry Styles among the music stars who have presented the programme