8 dead, many injured during Travis Scott's performance at Astroworld Fest

Houston Fire Chief Samuel Pena told reporters the compression of the crowd toward the stage occurred while Travis Scott was performing.
PTI 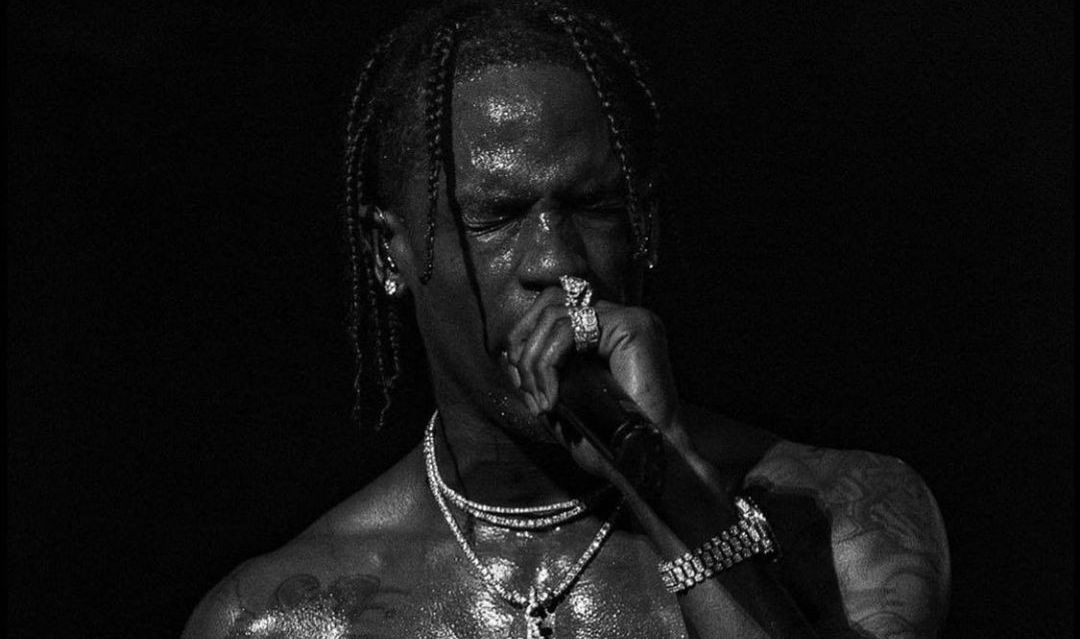 Houston: Officials in Texas say at least eight people are dead and several others injured in a crowd surge at the Astroworld Festival.

A compression of the crowd toward the stage occurred just after 9 p.m. Friday while rapper Travis Scott was performing, Houston Fire Chief Samuel Peña told reporters at a news conference.

"The crowd began to compress towards the front of the stage, and that caused some panic, and it started causing some injuries," the fire chief said.

"People began to fall out, become unconscious, and it created additional panic." The show was called off shortly after several people began suffering injuries.

Officials transported 17 people to the hospital, including 11 who were in cardiac arrest, Peña said. Many people were also treated at the scene at NRG Park, where a field hospital had been set up.

Approximately 50,000 people were in attendance at the festival, Peña said. 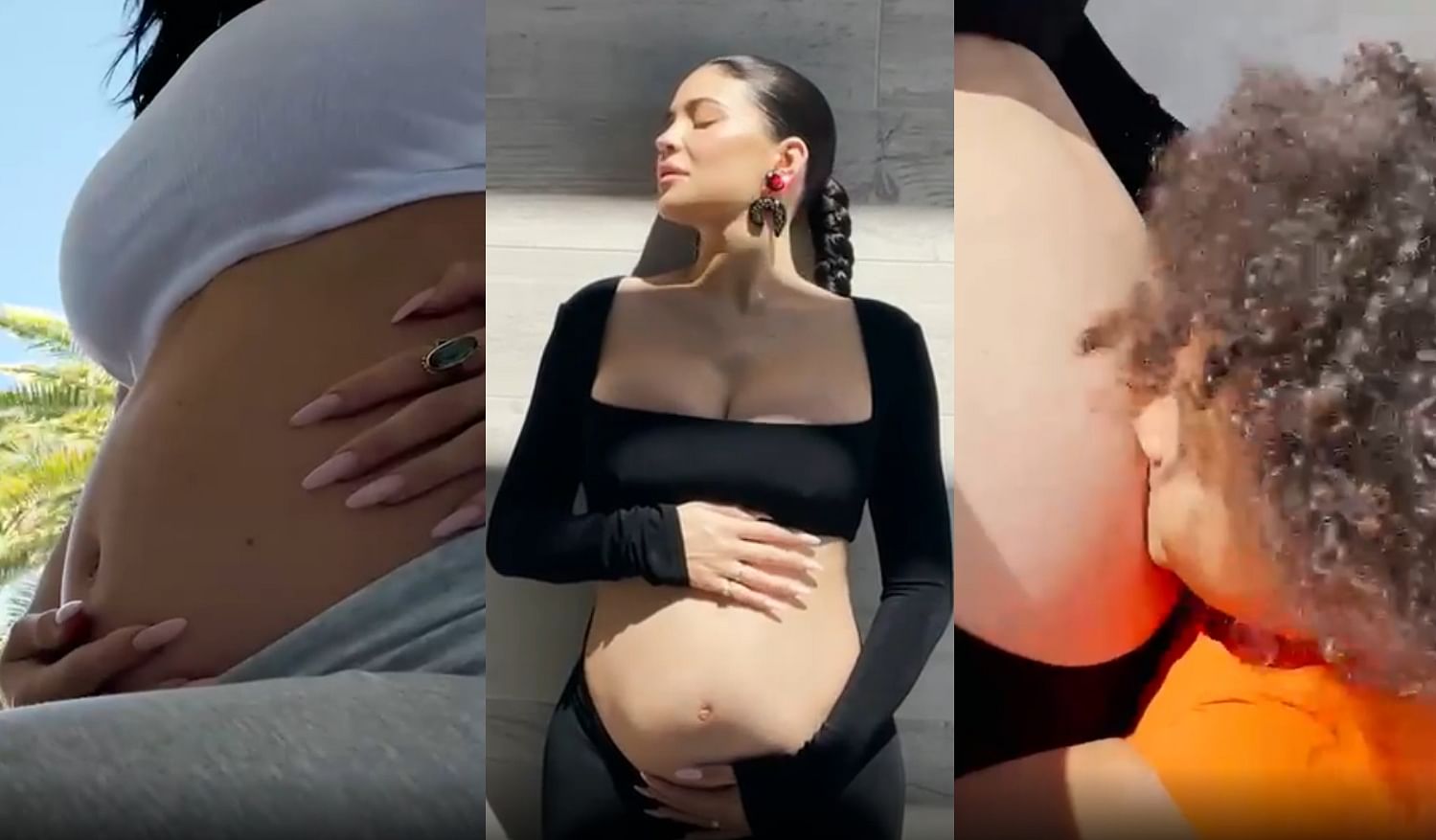