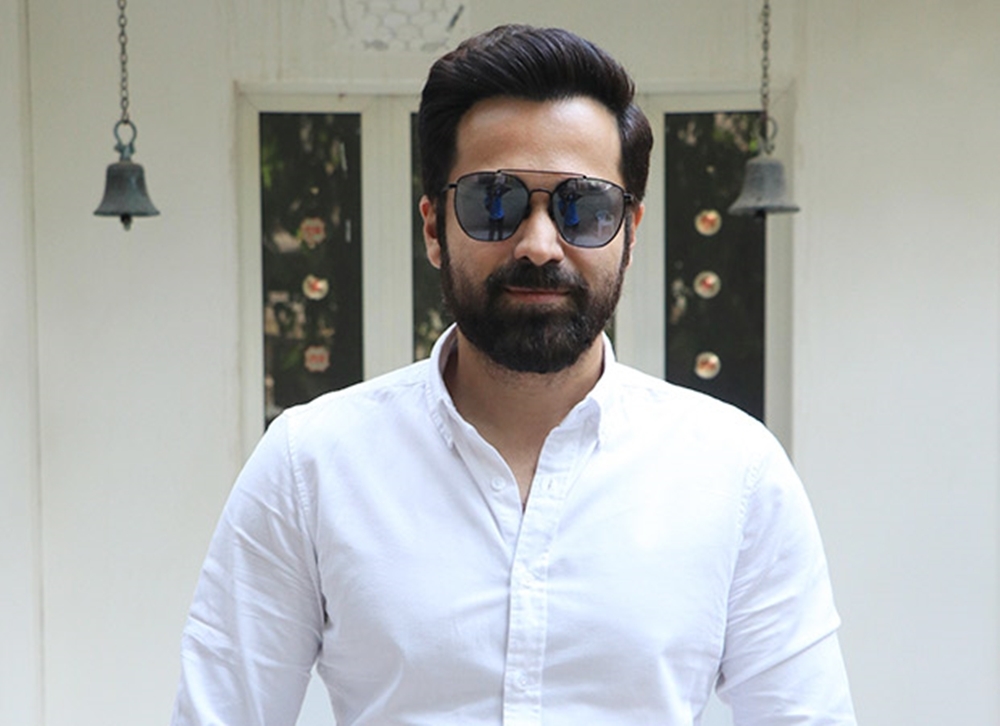 We all know that Emraan Hashmi is gearing up for the release of Why Cheat India next week. Amidst other producers, his wife Parveen too has co-produced this film that portrays the malpractices deeply rooted within the education system. As he gears up for a film with an important message, Emraan discussed some interesting moments during an exclusive interview with Bollywood Hungama and one of them was about what he would ask PM Narendra Modi and politician Rahul Gandhi.

During the Rapid Fire segment of our interview, Emraan was questioned what would he ask Prime Minister Narendra Modi if he meets him. The actor first opted to be quirky and said, “I wouldn’t ask the question that Kapil asked,” hinting at the controversy that the comedian Kapil Sharma’s tweet had created. The latter had taken to social media to speak about the corruption in the system and it was later being said that it happened in an arbitrary state. The actor soon responded to it seriously adding, “What’s happening about our education system.”

Emraan Hashmi recently stated that he is passionate about working towards the betterment of education system within the country even off screen. In fact, he even tweeted about wanting to meet the Union Education Minister in Delhi to discuss about the issues faced by students. And now, it seems that he would have a similar discussion with our honorable Prime Minister Narendra Modi and also politician Rahul Gandhi.

When he was asked what he would discuss with Rahul Gandhi, Emraan repeated his answer saying, “What’s happening about our education system?”

Coming to Why Cheat India, the film marks the Bollywood debut of Shreya Dhanwanthary and it is directed by Soumik Sen. While it was initially supposed to release on January 25, marking the celebrations of India’s Republic Day, now the release has been preponed a week earlier, to January 18.