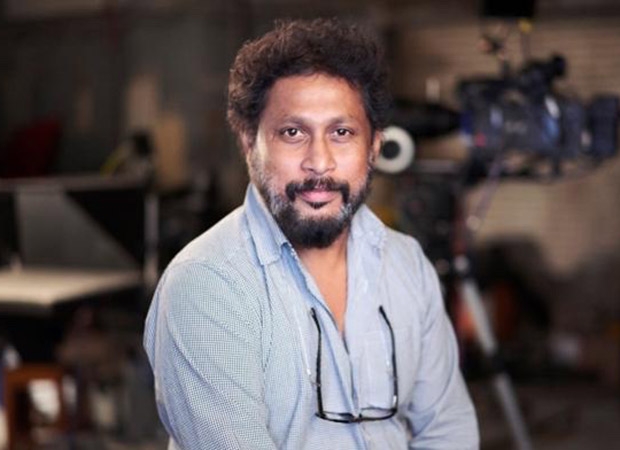 Mumbai: After the Indian Institute of Technology (IIT) Kanpur constituted a panel to decide whether legendary poet Faiz Ahmed Faiz's poem 'Hum Dekhenge' is offensive to Hindu sentiments, filmmaker Shoojit Sircar had a cryptic take on the burning controversy.

"Best time for the rich & small businesses to make money as most of the population are engaged with a revolutionary poet named Faiz," Sircar said in a tweet.

The poem, penned down by the iconic poet in 1979, came into limelight again recently during the protests against CAA and NRC in IIT Kanpur. From Ranveer Singh starrer 83 to Shoojit Sircar's Udham Singh, the biopic craze is set to continue...

Earlier on Thursday, senior lyricist Javed Akhtar rejected the claims about the poem being 'anti-Hindu'. IIT Kanpur on Thursday had set up a committee to look into the issue.

The move came after a complaint that the students who took out a peaceful march in the campus on December 17 against the Citizenship Amendment Act and in solidarity with Jamia Millia Islamia students, sung it as a mark of protest, which hurt the sentiments of other communities.

The CAA grants citizenship to Hindus, Sikhs, Jains, Parsis, Buddhists and Christians who faced religious persecution in Pakistan, Afghanistan, and Bangladesh and came to India on or before December 31, 2014.