'He is definitely not the one for you': Kamya Punjabi slams Shamita Shetty for trying to make Raqesh Bapat dance to her tunes

Shamita revealed to Neha Bhasin that Raqesh is not the man for her. She even called him 'egoistic'
FPJ Web Desk 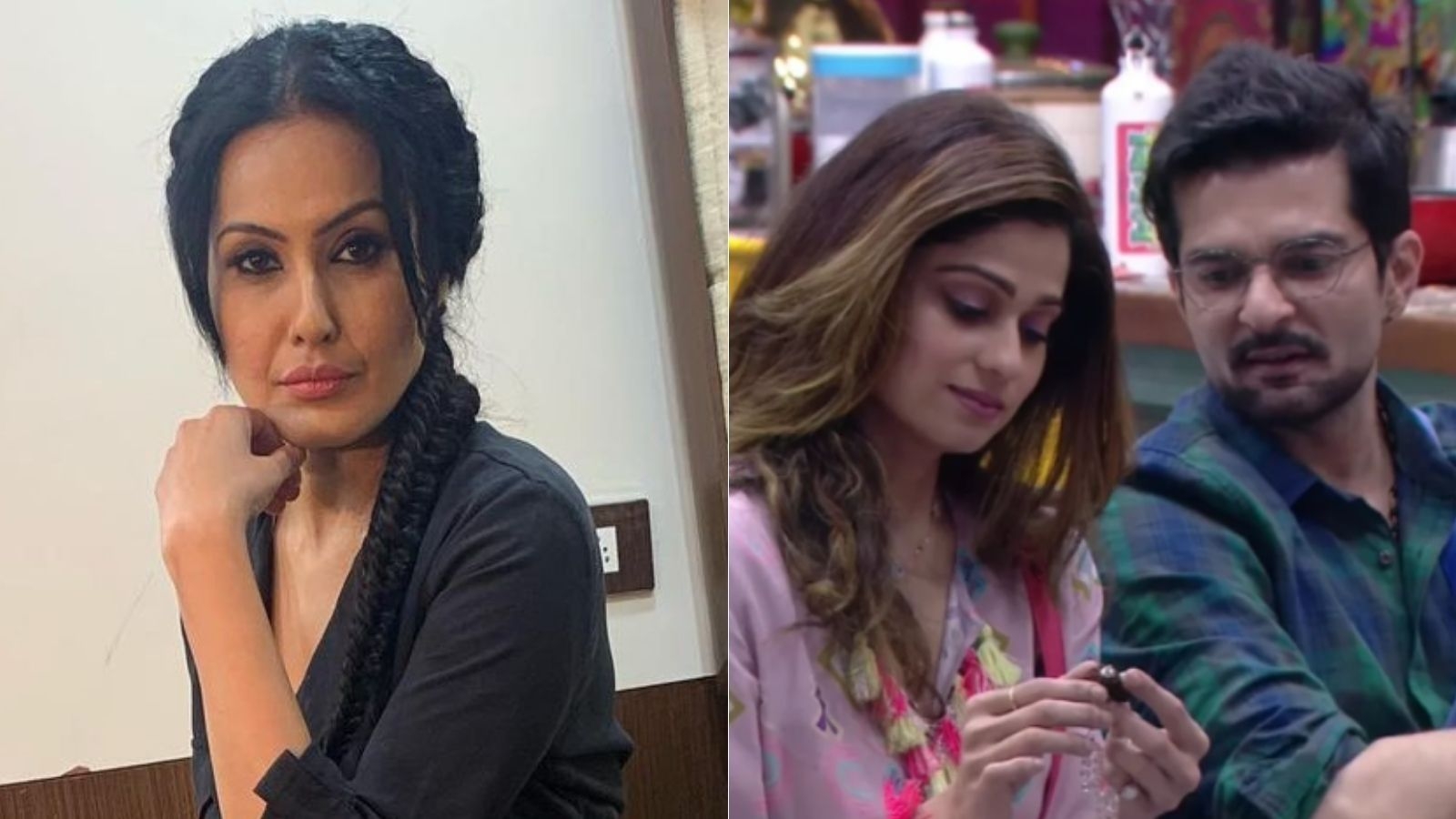 Popular actress and former 'Bigg Boss' contestant Kamya Panjabi recently lashed out at Shamita Shetty and said why Raqesh Bapat is not the right man for her.

Raqesh and Shamita have time and again been in news for their mushy moments on 'Bigg Boss OTT'. They have been a connection since 'Bigg Boss OTT' began. Through the weeks, they hinted that they were attracted to each other. A few days back, Shamita, however, confessed that she doesn't like that he's indecisive.

The most-talked-about couple on the show recently landed in a war of words and it seems that the romance between Shamita and Raqesh inside the house has hit a rocky path.

In one of the recent episodes, Shamita also revealed to Neha Bhasin that Raqesh is not the man for her. She even called him 'egoistic'. 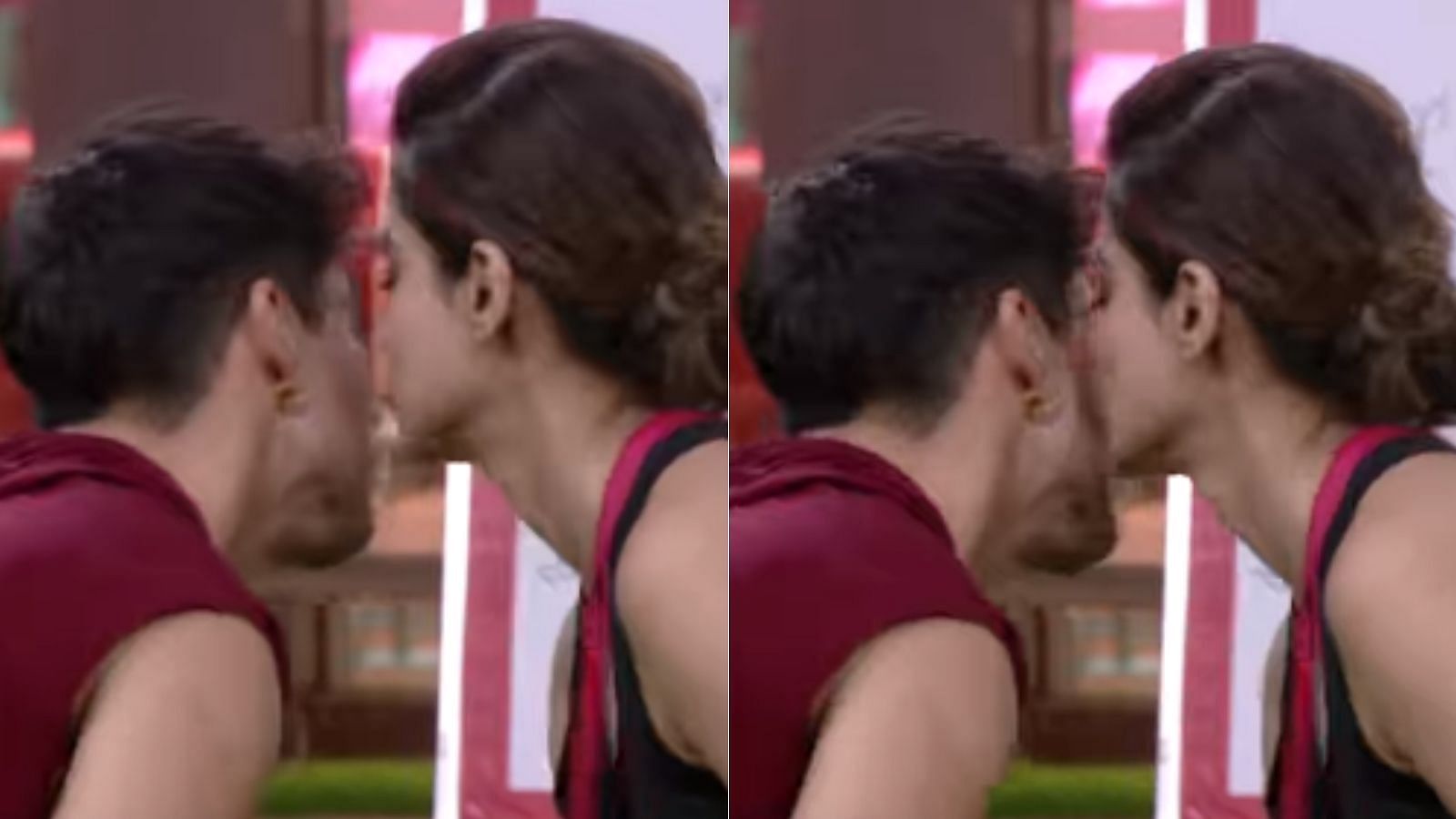 Reacting to this, Kamya slammed Shamita for trying to make Raqesh do as she pleases. She also praised him for getting into form in the game now.

Kamya tweeted, "You are right #shamita @RaQesh19 is not the man for you, you want someone who can dance on ur beats.. Raqesh is definitely not the one! N yes he is not confused in fact he seems to be more clear now. #BiggBossOTT."

Last week, Bigg Boss decided to dissolve the connections and announced that all connections are free now to play their individual game, as per their thoughts and strategy.