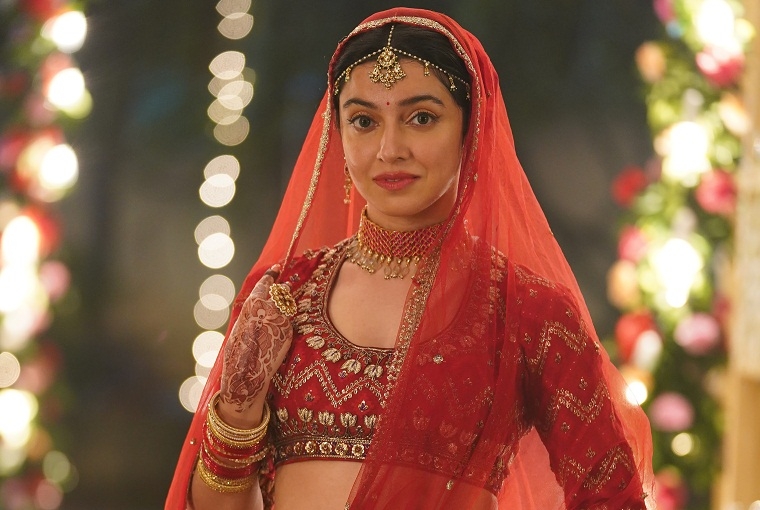 Divya Khosla Kumar, who will soon be seen opposite John Abraham in Satyameva Jayate 2, is back to donning the greasepaint for good. Post her debut film Ab Tumhare Hawale Watan Sathiyon in 2004, she got married to producer Bhushan Kumar in 2005 and directed two films Yaariyan (2014) and Sanam Re (2016). The actress explains what kept her away from the silver screen.

“I moved to Mumbai from Delhi at the age of 17, and within six months, I got an opportunity to sign a huge film Ab Tumhare Hawale Watan Sathiyon. After that, I started learning filmmaking and went on to helm Yaariyan and Sanam Re. I feel I didn’t get an opportunity to prove myself as an actor since my debut film didn’t work. I am starting again from Satyameva Jayate 2, so I wouldn’t like to call it a comeback. In fact, after directing two mainstream commercial films, I got several opportunities to direct, but in 2016, I put a full stop to this and decided to focus on acting,” Divya explains. 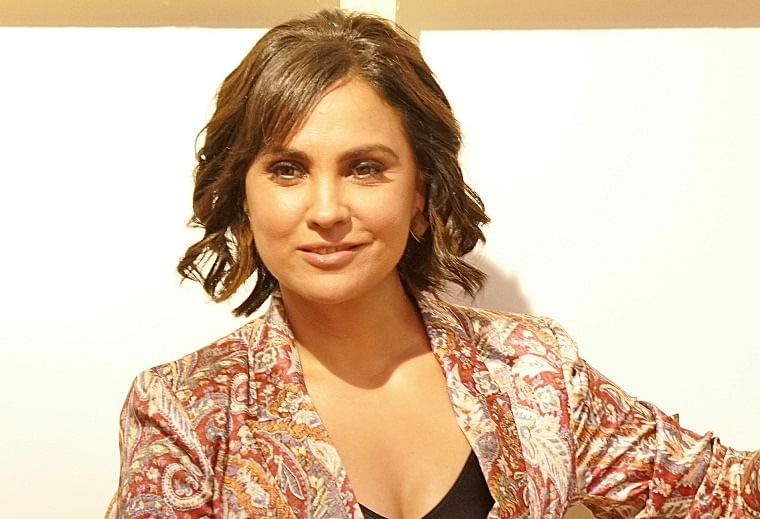 The actress was keen that her role in whatever film she acted in should be meaty. “When Milap (Zaveri) and Nikkhil (Advani) approached me to play the leading lady opposite John, my only concern to them was I would only do the film if it’s a strong role else no point. They assured me that it is a meaty role,” Divya shares.

One wonders if facing the camera after more than 15 years was difficult for Divya. “More than me, it was difficult for John to shoot three roles together. The amount of dedication and patience he had was commendable. He is a really good human being and made the shoot so comforting. Since our off-screen chemistry is so good, it is evident on screen, especially when you’ll see our romantic song,” Divya enthuses. 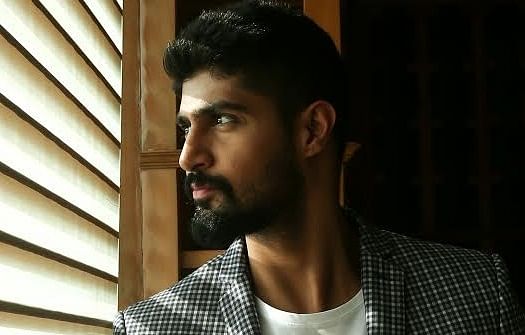 Apart from Bhushan’s production house, Divya is open to working with others as well with only one condition. “I am okay to act in outside production houses, but those roles have to be meaty. As an actor, I want to be versatile, but for now, I really want to do a comedy film. Even Milap praised me for my comic timing in Satyameva Jayate 2, but if I’ll direct in a few years from now, you would call it my direction ’comeback’,” Divya jokes.

Divya feels her association with such a huge production house often makes filmmakers a little hesitant to offer her roles. “I feel, people in the industry really feel that since I am a part of T-Series, they are reluctant in approaching me. But from my end, I am open for everything,” Divya signs off. 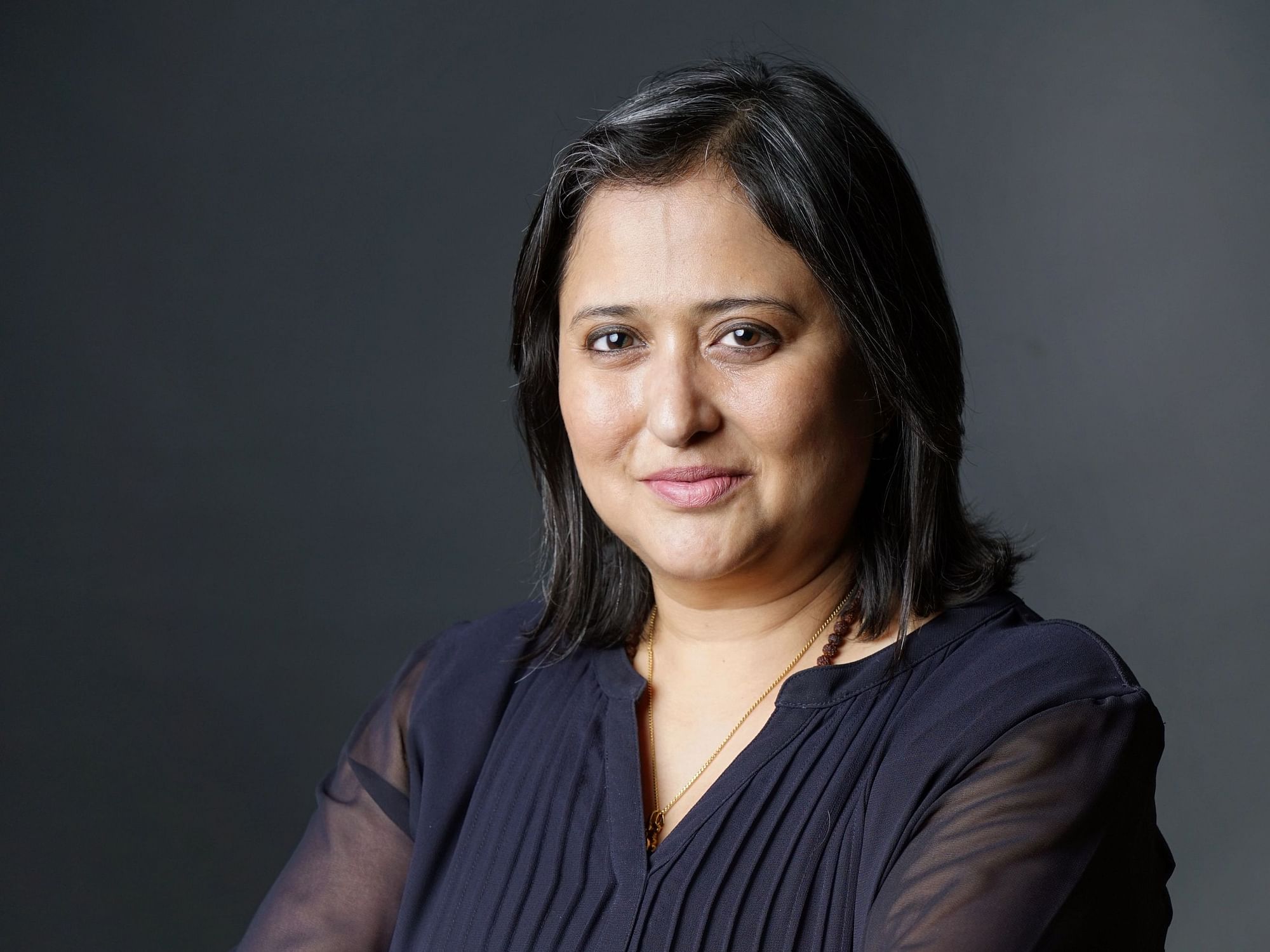 ‘It wasn’t easy for me to convince John to play three characters in Satyameva Jayate 2’,...
Advertisement