"I've been really open with it with my friends, but that's my personal experience; it's mine," the singer says

Los Angeles: Former One Direction singer Harry Styles has addressed speculation over his love life and insisted the idea of defining his sexuality in a public way is "outdated".

Speaking to Better Homes and Gardens magazine, Styles said: "I've been really open with it with my friends, but that's my personal experience; it's mine. The whole point of where we should be heading, which is toward accepting everybody and being more open, is that it doesn't matter, and it's about not having to label everything, not having to clarify what boxes you're checking."

The 28-year-old star, whose new album 'Harry's House' drops on May 20, also discussed his experiences with fame, and how he's been able to remain grounded despite becoming a household name around the world. Watch: Harry Styles wins the internet by dressing up as Dorothy for Wizard of Oz-themed 'Harryween'...

Styles said: "My producer keeps asking me when I'm going to have my big breakdown. The most honest version I can think of is, I didn't grow up in poverty by any means, but we didn't have much money, and I had an expectation of what I could achieve in life. I feel like everything else has been a bonus, and I am so lucky."

The singer candidly said there was a long period where he was "terrified" of his career coming to an end because he didn't "necessarily" know who he was without music. He added: "There were so many years where, for me, especially in the band and the first few years coming out of it, I'd just been terrified of it ending, because I didn't necessarily know who I was if I didn't do music."

In 2019, Harry discussed his sexuality and insisted he's not "sitting on an answer" to keep it from people. 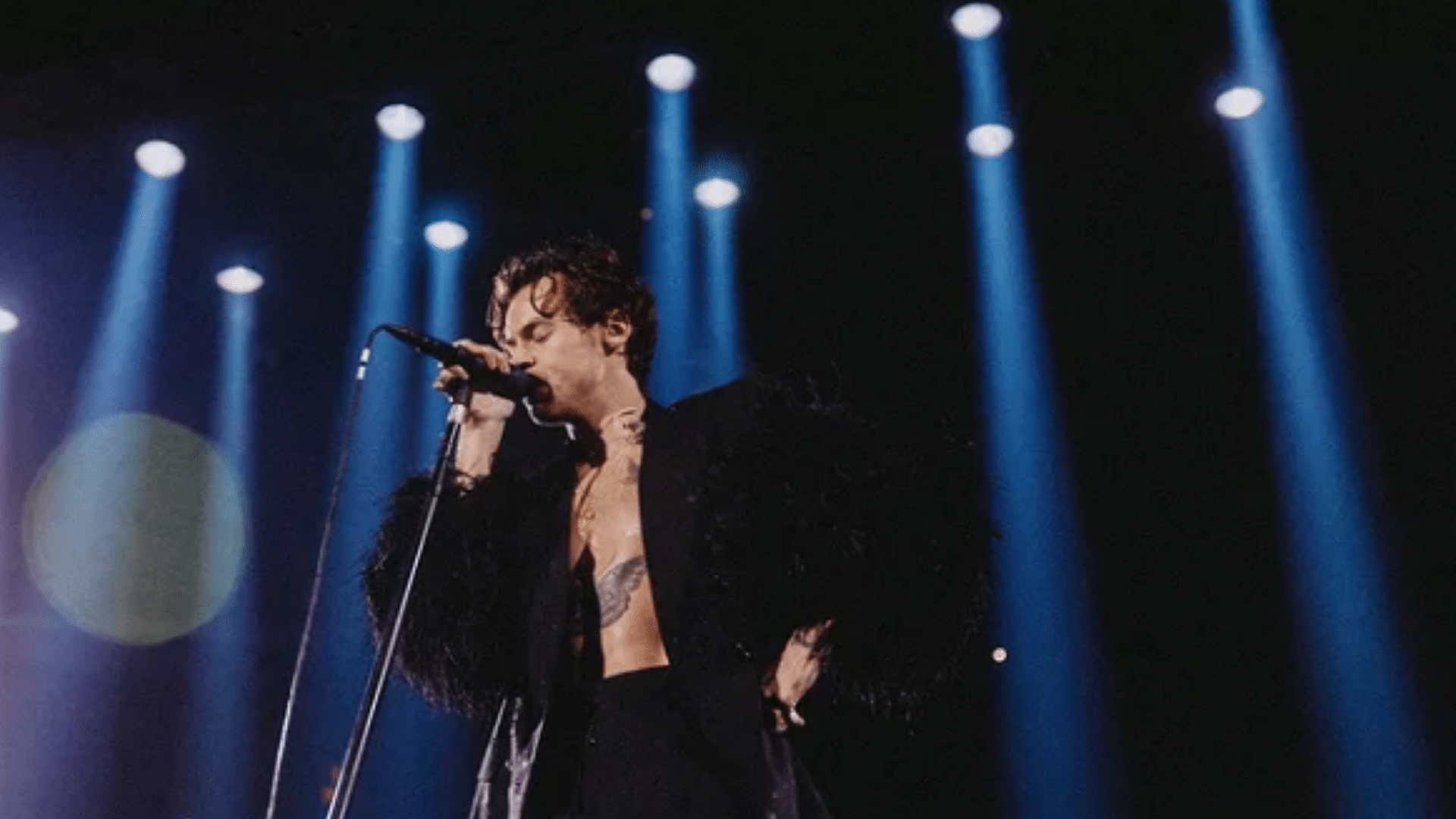 Harry Styles new album leaked! Fans request netizens to not listen to it