Konkana Sen Sharma celebrates her 37th birthday today. She is a National award winning actor from her first film Mr and Mrs Iyer, which was written and directed by Konkana mother Aparna Sen.

She belong to very intellectual family, her father was a science writer and journalist. Konkana maternal grandfather Chidananda Dasgupta was film critic, scholar, professor, writer and one of the co-founders of Calcutta Film Society. Her grandmother Supriya Dasgupta was a cousin of legendary modern Bengali poet Jibanananda Das.

Konkana stayed with her mother from the age of six as her parents were divorced. In small age she grew up watching international films and also visiting film set with her mother.

Must Read: Birthday special: Boman Irani turns 60, his journey from waiter to actor…

She started her career at very small age as a child artist in Bengali films ‘Indira’ in 1983. In 2000 she made her debut in Bengali films ‘Ek Je Aachhe Kanya’, where she playing a negative role. After that she was introduced to Bollywood and worked in several popular movies like ‘Talvar’, ‘Wake Up Sid’, ‘Akira’, ‘Aaja Nachle’, ‘Atithi Tum kab Jaoge?’, ‘Traffic Signal’, and also won National, IIFA, and Filmfare awards.

Her marriage was surrounded with controversy, as allegedly was pregnant before with her love Ranvir Shorey with whom she shared a live-in relationship. The couple eventually tied the know in a private ceremony at her residence in the year 2010 and she gave birth to a baby boy early in 2011. However on 14th September both them announced that they mutually decided to separate, but they still remains friends and share the custody of their son.

Konkona Sen Sharma as Meenakshi Iyer, a Tamil Iyer Brahmin who is a Hindu. Rahul Bose portrays the character of Raja Chowdhury, a Bengali Muslim a wildlife photographer. The story revolves around these two lead characters during a fateful bus journey amidst the carnages of a communal strife in India.  For a character Meenakshi she won a National Film Award for Best Actress in 2003. 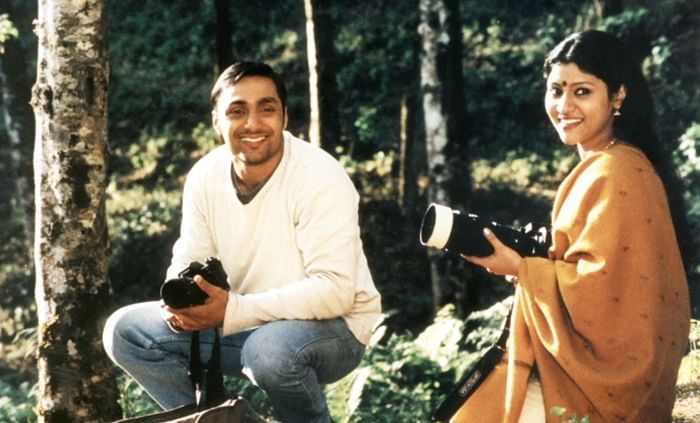 Life in a… Metro 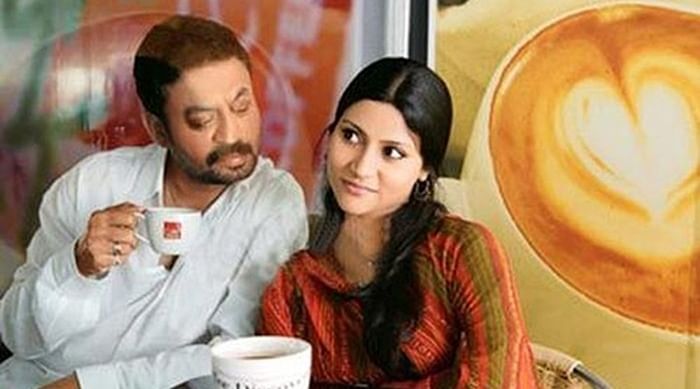 Konkana plays a role of Rani Mukerji’s younger sibling called named Chutki. Chutki has everything she could ever want. Her mother and sister love her to the core and do everything to protect her. She is intelligent and sharp-minded but unaware of the sacrifices Badki is making for the family. She won Nominated, Filmfare Best Supporting Actress Award in 2008. 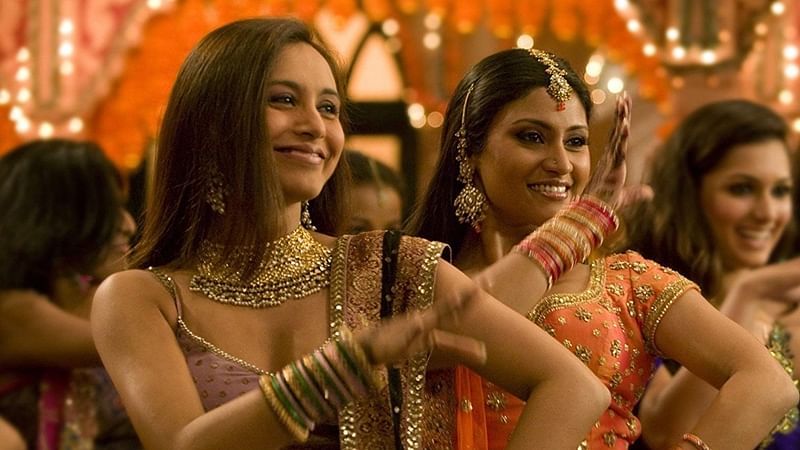 Konkana  won best actoress in negative role in Ek Thi Daayan as she plays a role of Daayan, which was appreciate by the audience. 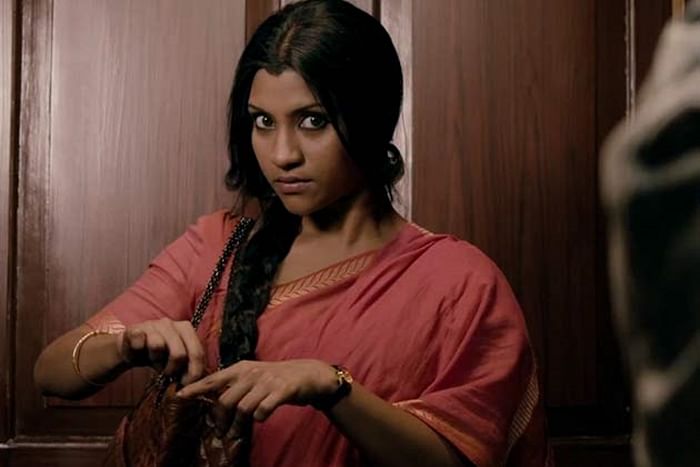 Konkana as Madhavi Sharma arrives in Mumbai to become a Journalist. She begins her journey in the Glitzy and glamorous world of celebrity lifestyle working on Page 3. Here she won a best female debut form Zee Cine Awards and films get National awards for best film, best screenplay and best editing. 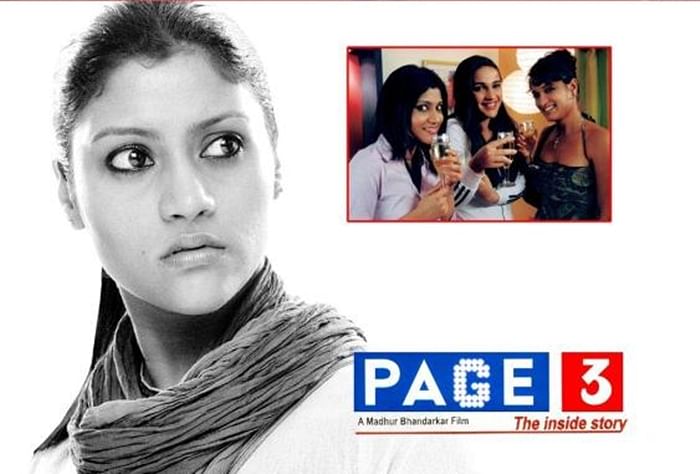 Talvar movie was a real based story of Aarushi Talwar murder case in Noida. Aarushi found murdered at her home and the family stated missing servant Hemraj was initially for the murder but at the last police suspect Aarushi parents, Rajesh and Nupur for murder. Nupur’s role was played by Konkana in the film. Here again she was nominated for IIFA best supporting actress for Talvar. 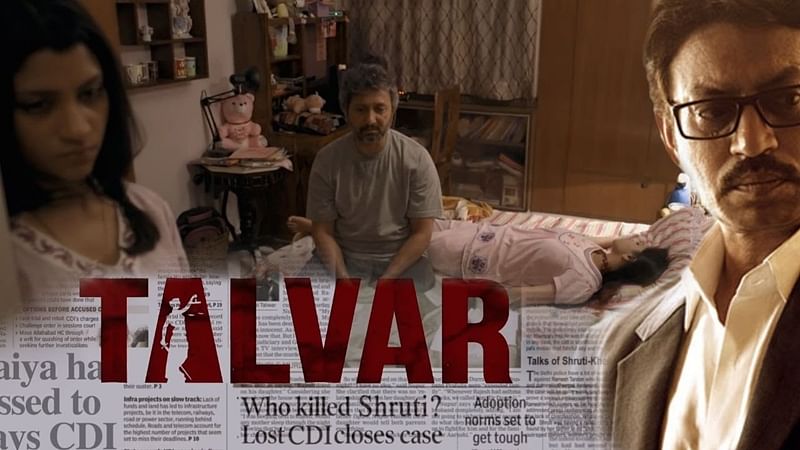