Gulshan Grover: Era of villains ended with me 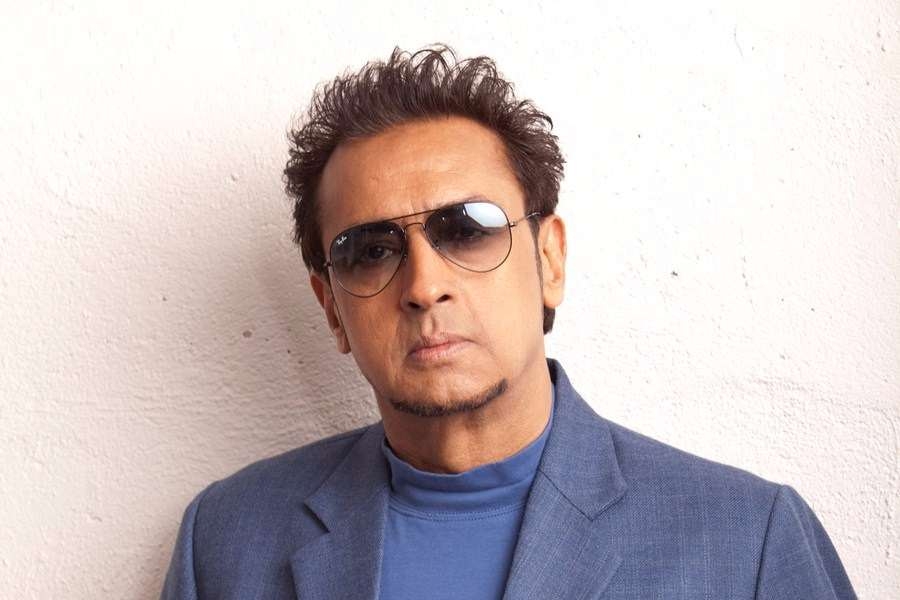 Actor Gulshan Grover, fondly known as the ‘Bad Man of Bollywood’, says the era of being the villain or making a Bollywood career out of screen villainy, ended with him. Gulshan had made the role of a villain interesting in his films such as Sadma and Ram Lakhan.

“Legends like Pranji and others made a huge contribution to movies as a villain. Hence, when I started playing a villain, I realised there must be some innovation. I never wanted to portray the same role again, that’s why I used to improvise my characters. Although, today is a bit different as there is no specialised villain. The era of being the villain or making it a career ended with me. Nowadays, it’s not enough to be a villain to be successful,” he said.

Expressing his regrets towards a role that was not offered to him, he said, “I remember being approached for this Hollywood movie villain who had a bullet stuck in his neck and he said he could not feel pleasure or pain. I was fascinated by this villain who had no emotion for anything.” He opened up on a chat show on Tata Sky Classic Cinema.