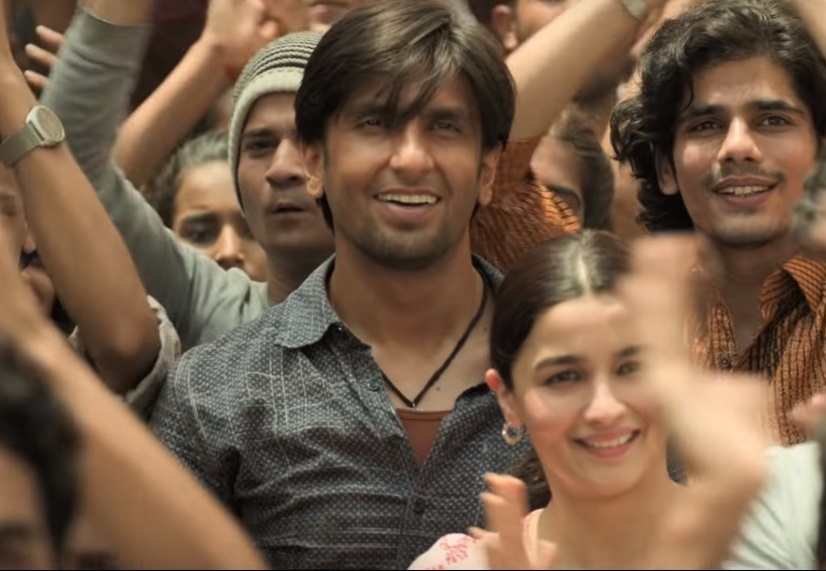 The much awaited Ranveer Singh and Alia Bhatt starrer Gully Boy finally hit the screens on February 14, and now just a day after its release the entire film has been leaked online by Tamilrockers. The notorious website has once again stepped up for piracy despite the new change in laws to curb the same.

It was reported that the Madras High Court had put a ban on 12000 websites to stop the act of piracy. However, among the 12,000 websites, Tamilrockers alone had access to 2000 of them which clearly showed the power of their humungous network.

Earlier, Tamilrockers has also leaked films like 2.0, Petta, Uri: The Surgical Strike, Aquaman, The Fantastic Beasts, Manikarnika, The Accidental Prime Minister to name a few. This leads to the makers into losing a lot of money at the box office.

Gully Boy is helmed by Zoya Akhtar and is loosely based on real life rappers Divine and Naezy. The film has also received positive reviews and is deemed to be a blockbuster.