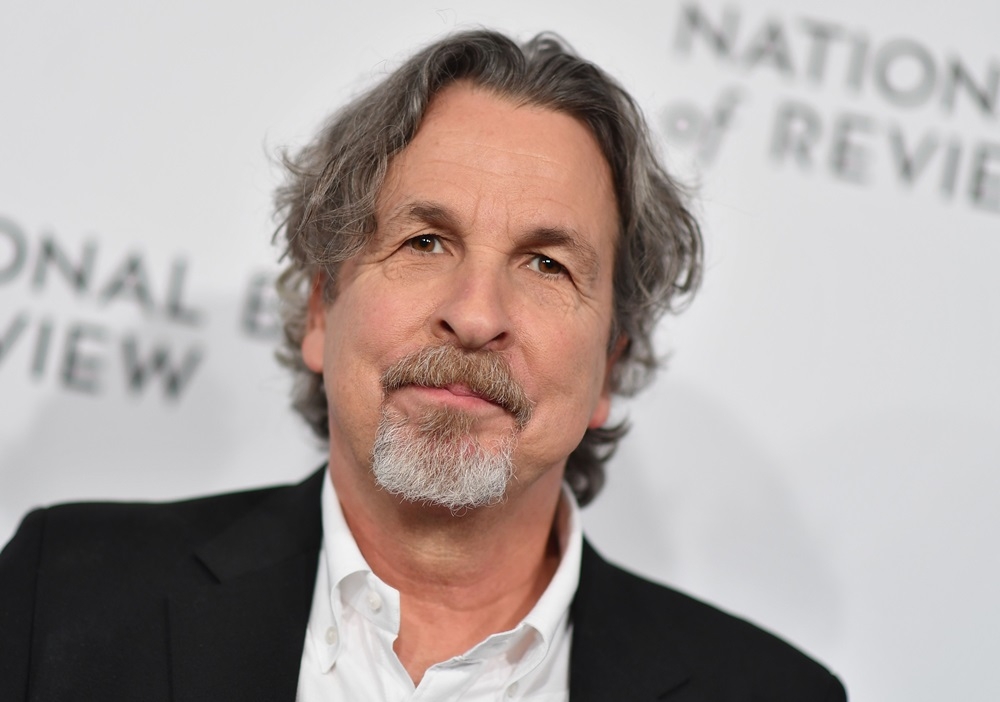 Washington D.C.: ‘Green Book’ director Peter Farrell, on Wednesday, apologised after a website found a 20-year-old story where his colleagues said Farrelly liked to flash his genitals as a joke. In an excerpt published by The Cut, it is mentioned that Farrelly, his brother, and fellow filmmaker Bobby Farrelly liked to pull pranks to get people to look at Farrelly’s penis.

According to the Hollywood Reporter, in a statement issued by Farrelly’s publicists, the director has admitted that the descriptions are in fact true, “I was an idiot. I did this decades ago and I thought I was being funny and the truth is I’m embarrassed and it makes me cringe now. I’m deeply sorry,” Farrelly stated.

Director by Peter Farrelly, ‘Green Book’ is comedy-drama starring Mahershala Ali and Viggo Mortensen. The movie ended up winning the Golden Globe for best comedy or musical on Sunday.