Govinda:  It’s not a good environment in the film industry to release a film 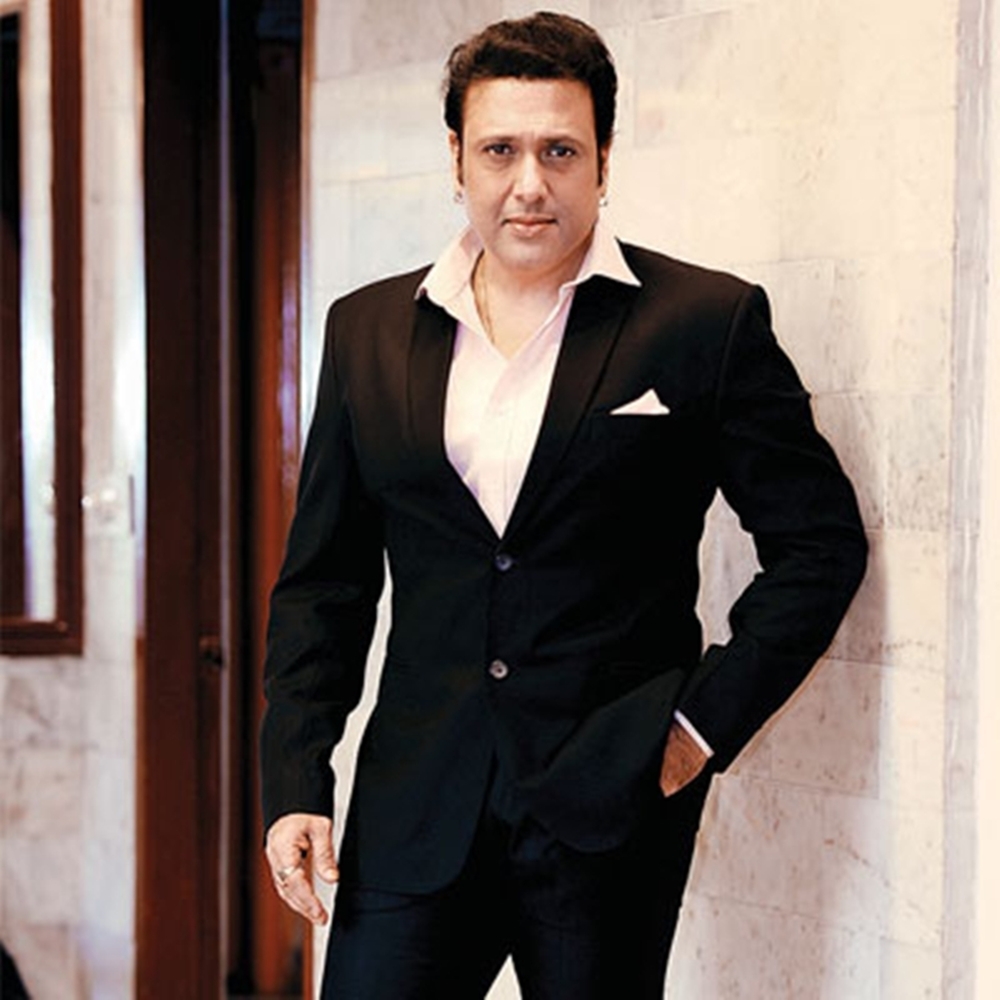 Mumbai: Actor Govinda says the environment in the film industry is not good. The actor said he is disappointed about the Central Board of Film Certification’s (CBFC) opposition to his forthcoming film “Rangeela Raja”. The censor board has suggested 20 cuts in “Rangeela Raja” for its theatrical release.

To oppose the CBFC’s decision, producer Pahlaj Nihalani had filed a petition earlier this month saying the suggestions were unjustified and uncalled for as he firmly believed that the film was not vulgar in any manner. He also hit out at the present CBFC head Prasoon Joshi, accusing him of being “politically motivated”.

When asked when the film will get released, Govinda said: “We will let media and audiences know about the release date of the film. It is unfortunate that CBFC has censored few scenes of our film and because of that, we had to take legal route to release the film.” Govinda said this kind of environment is not good for the film industry.

“I don’t see any controversial scenes which are there in the film. I think it has been deliberately done to stop release of the film and it’s not a good environment in the film industry to release the film. I have started my film career with Pahlaj Nihalani’s film, so I hope this film releases without any difficulties,” he added.

Earlier, at a press conference, Govinda said that since the last few years some people are deliberately opposing his films’ release by not giving enough screen space and now CBFC has stopped the release of his upcoming film.

“In the south film industry, we will never see such things because they co-operate with each other. So, we should learn something from them.”

“Rangeela Raja” is a comedy film, written and produced by Nihalani, and directed by Sikander Bharti. The film also features Shakti Kapoor, Prem Chopra and Mishika Chourasia and Anupama Agnihotri