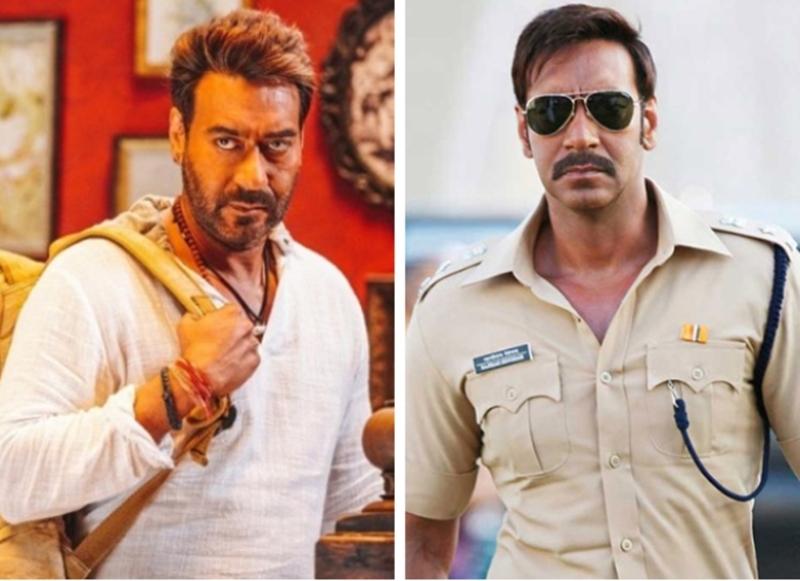 Rohit Shetty‘s basking in the glory of his last directorial Simmba starring Ranveer Singhand Sara Ali Khan. In the ‘Aankh Marey’ song, Rohit cleverly hinted that Golmaal 5 will be his next when Golmaal gang Arshad Warsi, Kunal Kemmu, Shreyas Talpade and Tusshar Kapoor made a ‘five sign’ in the song. The filmmaker did admit that it was like an Easter egg. Ajay Devgn had a cameo in the film too as the daredevil cop Singham. With that being said, the fans are eagerly waiting for Ajay Devgn to come back with the new films of Singham and Golmaal.

As the actor will be starring in comedy Total Dhamaal, he has been making some interesting revelations about his upcoming projects. When asked about Singham 3 and when are they planning to start, Ajay revealed, “We are contemplating which one to do first, Golmaal or Singham.” The fans can rejoice as both the franchise have been successful in the past and the new installments seem to be in the pipeline.

Ajay Devgn, meanwhile, has a couple of films lined up this year starting with Total Dhamaal followed by De De Pyaar De and then Taanaji – The Unsung Warrior.