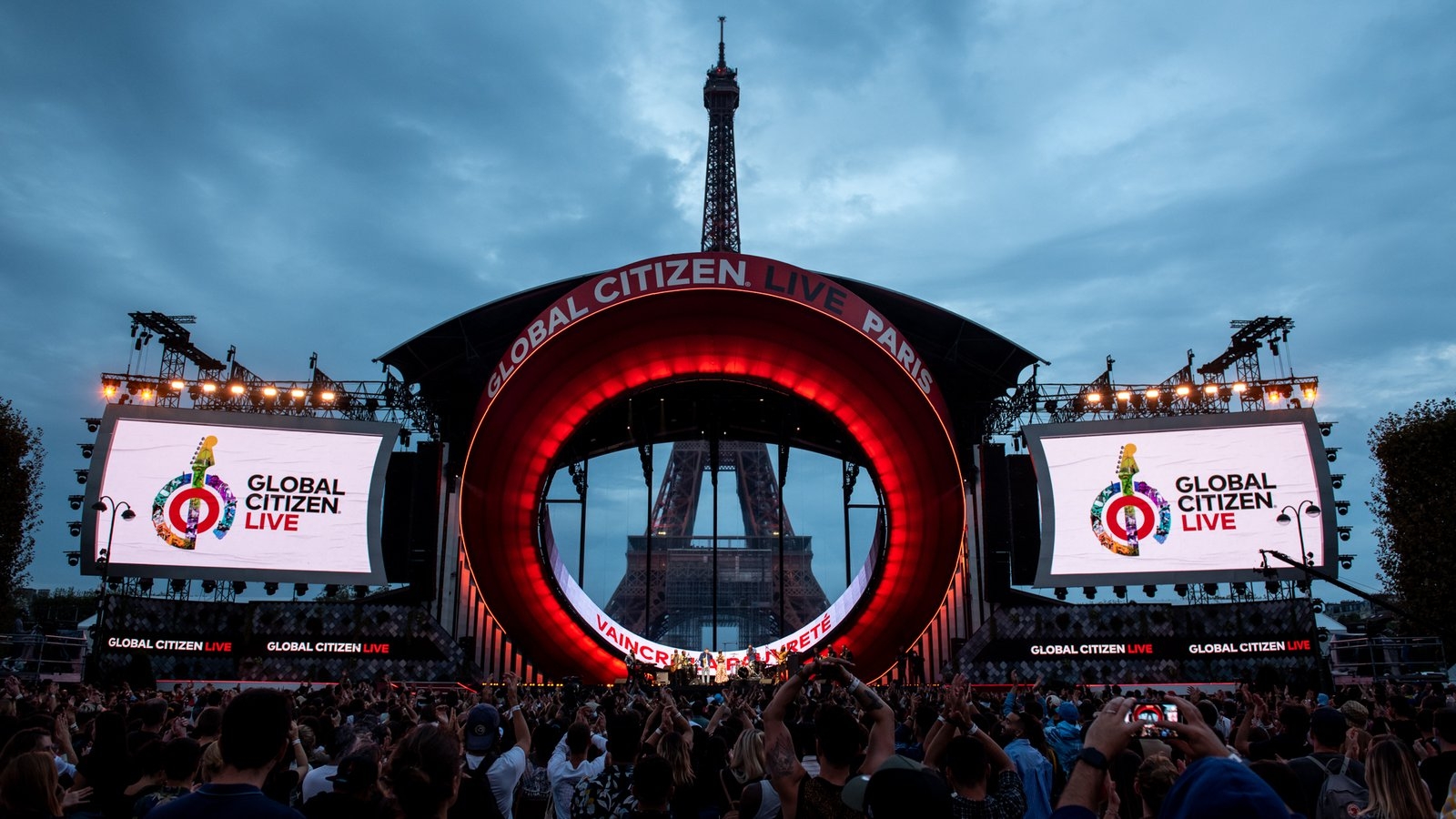 Global Citizen Live, a 24-hour concert that featured performances from Stevie Wonder, Jennifer Lopez, BTS and Elton John and dozens of other stars, raised more than USD 1.1 billion in commitments and pledges over the weekend to fight extreme poverty.

Broadcasting from sites on six continents, including New York's Central Park and in front of the Eiffel Tower in Paris, Global Citizen also secured pledges from France for 60 million COVID-19 vaccine doses for developing countries and corporate pledges for planting 157 million trees around the world.

Vaccine pledges, which also came from the governments of Croatia and Ireland, followed numerous pleas, including from Prince Harry and Meghan, the Duke and Duchess of Sussex, onstage at Central Park on Saturday afternoon.

"This year, the world is expected to produce enough doses to meet the target of vaccinating 70 per cent of people in every single country," Meghan, the Duchess of Sussex, said to cheers from the Central Park crowd. "But it is wrong that so much of the vaccine supply has only gone to just 10 wealthy nations so far, and not everyone else." Check out Dia Mirza's reply to a troll who asked how much she charged for attending the Global...

The U.S. government pledged USD 295 million for humanitarian needs around the world caused by the COVID-19 pandemic.

Major philanthropic commitments came from the Lego Foundation, who pledged USD 150 million to support UNICEF and other partners working with children, and Rotary International, which pledged USD 98 million in grant funding in 2022.

Namati, The Charles Stewart Mott Foundation, and The William and Flora Hewlett Foundation collectively committed USD20 million as seed funding to launch the Legal Empowerment Fund, which they hope will help raise USD100 million over 10 years to support the justice movement. Hugh Evans, CEO of Global Citizen, told The Associated Press that the 24-hour event was needed because COVID-19 has erased decades of gains, resulting in 150 million more people in extreme poverty this year and 41 million people in Africa facing starvation. Evans says climate change is another global issue that threatens to push more people into extreme poverty.

During Global Citizen Live, more than a dozen corporations, including Proctor & Gamble, Starbucks, Delta Air Lines, American Express and Citi, joined the Race to Zero Campaign, which seeks to reduce net carbon emissions around the world to zero by 2050.

"Call on the richest countries to make good on their promise of money, to support developing countries deal with the impacts of climate change. And call on world leaders to deliver an outcome at Glasgow we can all be proud of." 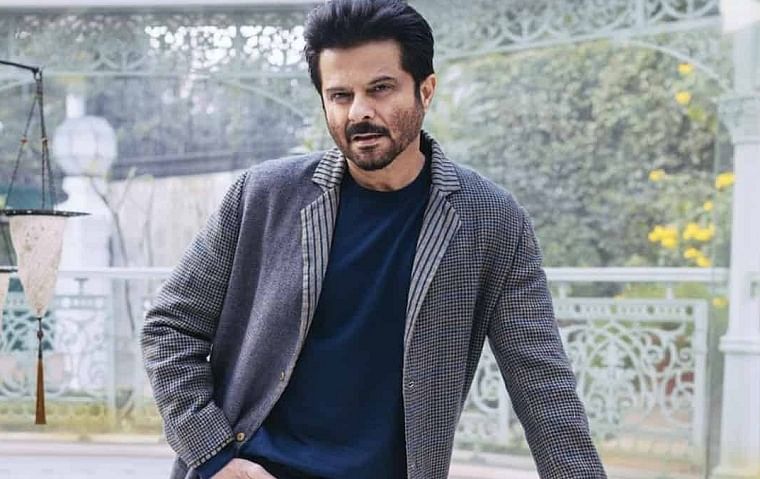