Ghar Waapsi: From characters to release date, all you need to know about Disney+ Hotstar’s new series

Disney+ Hotstar’s upcoming short series, 'Ghar Waapsi', is a reminder of the fact that there’s no place like home. From the laughter that emerges in the presence of family to the difficulties one faces only at home, family life can be a rollercoaster of emotions. But, in times of trouble, it is the same family that provides the light in the dark.

Directed by two-time National award-winning director and writer Ruchir Arun, 'Ghar Waapsi' follows the tale of one such family’s journey – the Dwivedis.

Wholesome, middle-class, and now on the prowl for their eldest son’s bride, this family of five rediscovers the simple joys of being together as they experience different facets of their relationships. Made up of sincere parents, two brothers who couldn’t be more different and a cheeky younger sister, meet the Dwivedis before you join them on their adventure on July 22.

The apple of everyone’s eye

Played by Vishal Vashishtha, 28-year-old Shekhar is the oldest of the Dwivedi siblings. He is a motivated and ambitious man. He takes himself seriously and strives hard for success. Shekhar has always been studious and his parents are particularly proud of the example he has set for his younger siblings. Shekhar, however, might disagree with them.

Madhuvanti Dwivedi, mother of three, is the musical talent of the Dwivedi household and the glue that holds the family together. Played by Vibha Chibber, she is a seasoned homemaker who likes to be very involved in her children’s lives, bossing them around when she can, and keeping a stoic expression when she can’t. She is a dutiful wife and a middle school tuition teacher, a job that suits her controlling, but loving personality.

The complete opposite of his wife, Ratanlal Dwivedi, played by Atul Srivastava, is a laidback father whose only wish is to hand off his travel agency, Paradise Travels, to his son before he retires. At a ripe age of 58, he is more concerned about his plants than his children and can often be seen in his garden, talking lovingly to them. 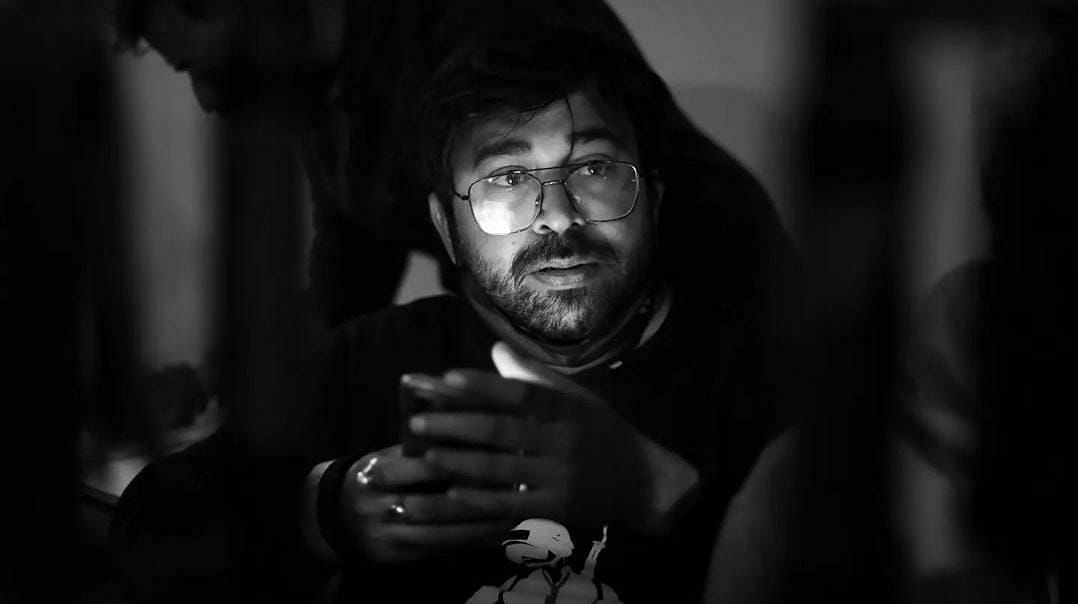 The blacksheep of the family

At 25 years old, Sanju, played by Saad Bilgrami, is the lax middle child of the Dwivedis. He thrives on being just average, helping his father with the family business (sometimes). Being the blacksheep of his family, he is all in for taking shortcuts in life. That’s why he gets involved in seemingly get-rich-quick schemes.

Played by Anushka Kaushik, the youngest of the Dwivedi household is also the most intelligent, witty and fun loving of the lot. Suruchi is as ambitious as her oldest brother, pursuing a degree in Chartered Accountancy as well as an articleship. However, she does strain against the restrictions placed on her by her family and so keeps some secrets to herself. 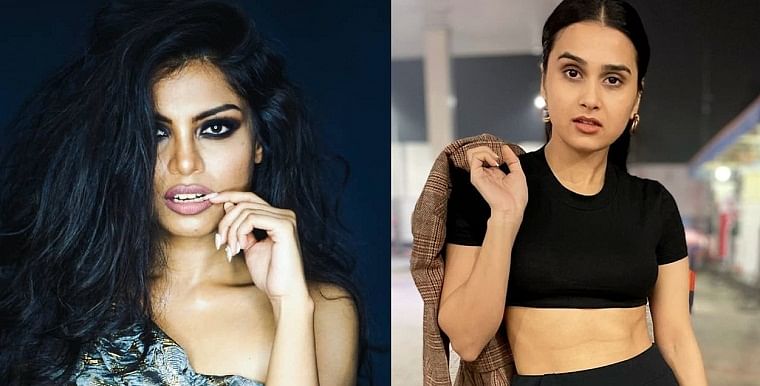 HomeEntertainmentGhar Waapsi: From characters to release date, all you need to know about Disney+ Hotstar’s new series