George Clooney to be first guest on Stephen Colbert’s show 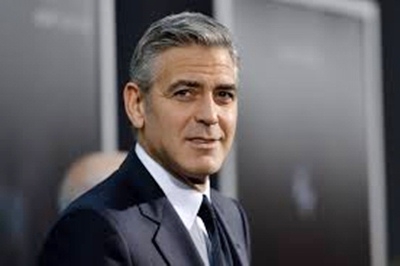 Los Angeles: Hollywood star George Clooney has been announced as the first guest on Stephen Colbert’s “Late Show”. The show will debut on September 8 on CBS, said The Hollywood Reporter.Colbert is taking the show’s reins from David Letterman, whose final episode aired May 20. “George Clooney will be my first-ever #LSSC guest on September 8th!” Colbert tweeted. “Could one of you let him know?” Colbert’s launch continues a period of transition for CBS’ late-night programming. Colbert joins James Corden, whose “Late Late Show” debuted March 23 with Tom Hanks and Mila Kunis as the first guests. The news comes one day after Jon Stewart signed off as host of the “Daily Show”, where Colbert was a regular before landing his own Comedy Central series, The Colbert Report.