From Taapsee Pannu to Saiyami Kher to Anushka Sharma, and more... Bollywood heroines that are headlining sports dramas

B-town beauties who will play sportswomen in upcoming Bollywood films

It seems like female sports personalities are finally all set to get a much-deserved due from Bollywood. While the Hindi film industry has churned out quite a few male sports biopics/fictional films in the past, a representation of their female counterparts in our cinema was very rare. But not anymore as here are the soon-to-release highly anticipated women's sports films. When it comes to playing athletes, Taapsee Pannu is no stranger. She was recently seen as one in Rashmi Rocket, and now she has Shabaash Mithu, the biopic of Mithali Raj, former captain of the Indian women’s national cricket team. Given her fine penchant for sports and fitness, this is one biopic we are eagerly awaiting! The Breathe: Into The Shadows actress will soon be seen as a cricketer in R. Balki’s Ghoomer. Saiyami Kher will be sharing screen space with Abhishek Bachchan in this film, in which he will be seen as her coach. Did you know that Saiyami has played cricket at the school level for Maharashtra and even made it to the National team selection? Well, with so much experience already in her kitty, she seems like the perfect fit for the role. 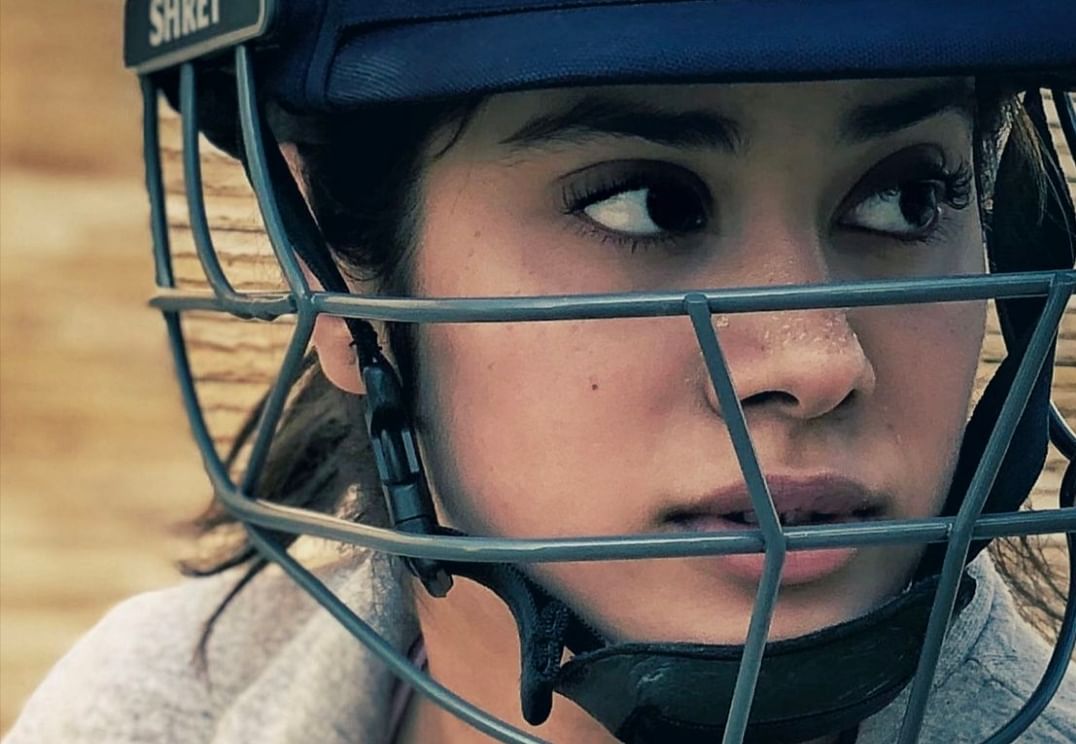 While not much is known about this Janhvi Kapoor-starrer, Mr. & Mrs. Mahi revolves around cricket. Directed by Sharan Sharma and produced by Karan Johar, Janhvi’s character’s name is Mahima. The film is touted to be a heartwarming story about cricketing aspirations. When the first look of Chakda ‘Xpress was announced, Anushka Sharma surprised one and all with her Bengali accent and look for the film. She will essay Indian cricket superstar Jhulan Goswami in Chakda ‘Xpress. It traces India's most celebrated fast bowler, Jhulan’s inspirational journey. The movie revolves around the highlights of her career, from convincing her parents and breaking the stereotypes to her phenomenal rise. The film will release digitally in the second quarter of 2022. Rasika Dugal, who is best known for the Mirzapur series, plays the lead role in Spike. This sports drama is created by Nishtha Shailajan and Dhaval Shah. Rasika will be seen as a volleyball player. To nail her part, Rasika spent three months training for volleyball in Mumbai.