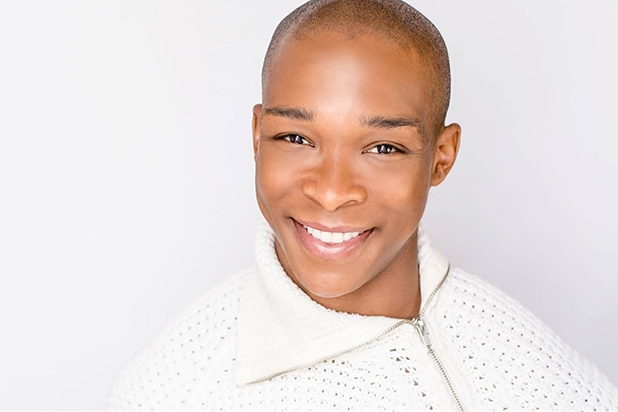 Los Angeles: Marque ‘Tate’ Lynche, who was a member of the All New Mickey Mouse Club, has died. The actor was 34. Lynche’s roommate found him at the apartment in New York City and he was pronounced dead at 4 pm, reported People magazine.

No cause of death has been determined as of yet, but police continue to investigate the death. Although the investigation is ongoing, his death was deemed suspicious by the medical Examiner. Lynch had a two-year stint as a Mousketeer from 1993 to 1995 along with Britney Spears, Ryan Gosling, Justin Timberlake and Christina Aguilera; before going on to be contestant on season three of “American Idol”. Lynch is said to have left the TV and music industry after his mother’s died, with intentions to focus on recording music and working with a label to release an album once he healed from his loss.