Bollywood actress Vaani Kapoor has landed in trouble over her style sense. A complaint has been filed against the actress by a Mumbai resident for posting pictures on social media, where she is seen striking poses wearing a top with a plunging neckline that has the word 'Ram' written on it.

Complainant Rama Sawant said she was called by police to record her statement in the case, according to a report in india.com. 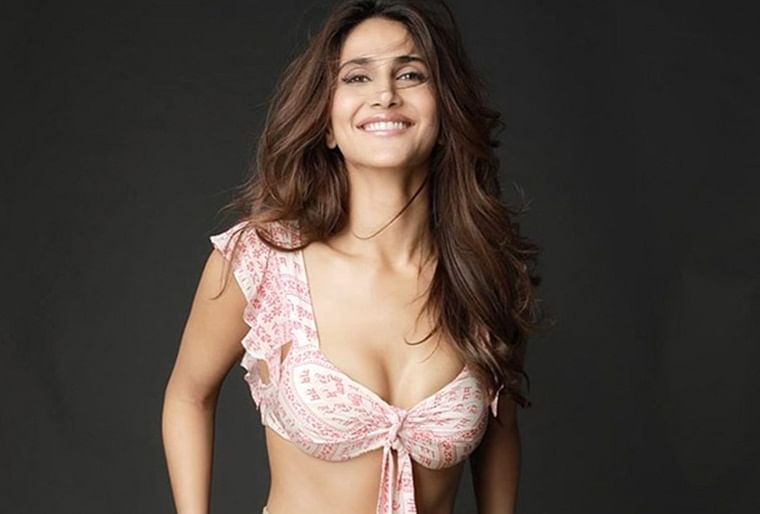 Soon after the complaint was filed, Vaani removed the picture from her Instagram page, but by then it had gone viral.

Sawant's complaint letter read: "The undersigned is an ardent devotee of a Lord Shri Ram'. The undersigned has come across a photograph of Bollywood actress by name Ms Vaani Kapoor on her Instagram, where under, she is found in vulgar cloth in semi-nude position and over her body and more particularly from her shoulder to breast, she is found to be wearing blouse/brassiere made out a cloth-like Ramnami, in as much as the names of Lord Shri Ram has been described containing a Shri Ram', which denotes to Lord Shri Ram.

The complaint further stated: "In view of the facts set out herein above, and law enunciated by the Honourable Apex Court and so also various high courts of the Country including Hon'ble High Court, Bombay, you are requested to forthwith register an FIR against actress Vaani Kapoor for an offence punishable u/s. 215A of IPC and take further legal action so that she is brought to book/punished in accordance with the law."

"Shameless Vani Kapoor, we will boycott your films. You people don't understand till you are commercial affected," wrote a user on Twitter.

"You should be ashamed, now we will deny your films, as long as you don't make a commercial difference, you don't mind," another user tweeted. 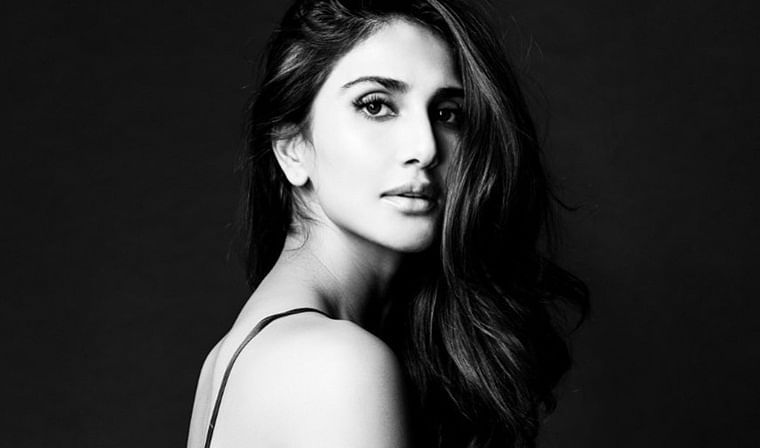 Vaani Kapoor on 'War': I'm happy to be part of a film that created history in Indian cinema
Advertisement 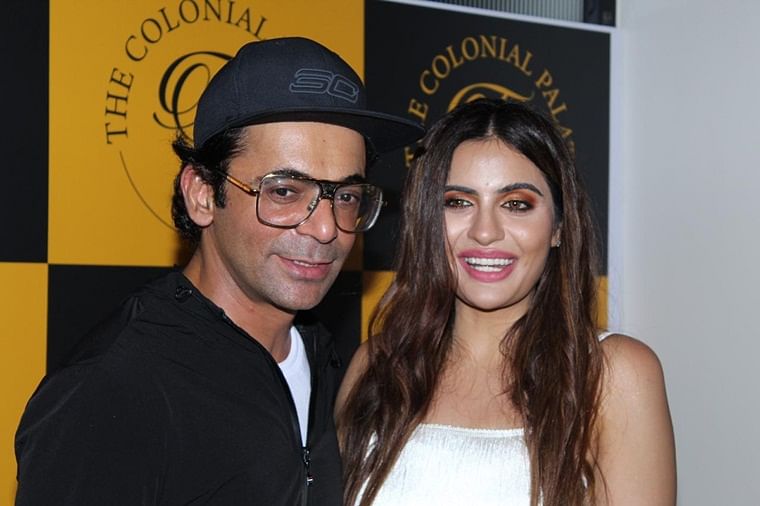