Russo Brothers are currently on a three-day trip to India to promote their movie 'The Gray Man'.

Joe and his brother Anthony Russo, credited for directing blockbusters such as "Captain America: Winter Soldier", "Captain America: Civil War" and two "Avengers" films, are currently on a three-day trip to India to promote their Netflix movie "The Gray Man".

Joe said he watched "RRR" after it became available on streaming platform Netflix and found it to be a great story about brotherhood.

"It's big at the moment because of Netflix, 'RRR' was a great movie. I thought it was really a well done epic, (with) nice strong themes, great visuals and a really powerful story about brotherhood," Joe told PTI at an event here on Friday.

Released theatrically in March, "RRR" has raised over Rs 1,200 crore at the global box office. The film premiered on Netflix on May 20 and soon became the most popular movie from India on the streamer globally. The Russo Brothers were speaking at a session with Farhan Akhtar and Ritesh Sidhwani of Excel Entertainment, which was attended by select media.

The duo's latest directorial "The Gray Man", which features Indian actor Dhanush alongside Hollywood stars like Ryan Gosling, Chris Evans, Ana de Armas and Rege-Jean Page, made its debut on Netflix on Friday.

Read Also
'The Gray Man' directors Anthony and Joe Russo express their love for India: 'It's always such a... 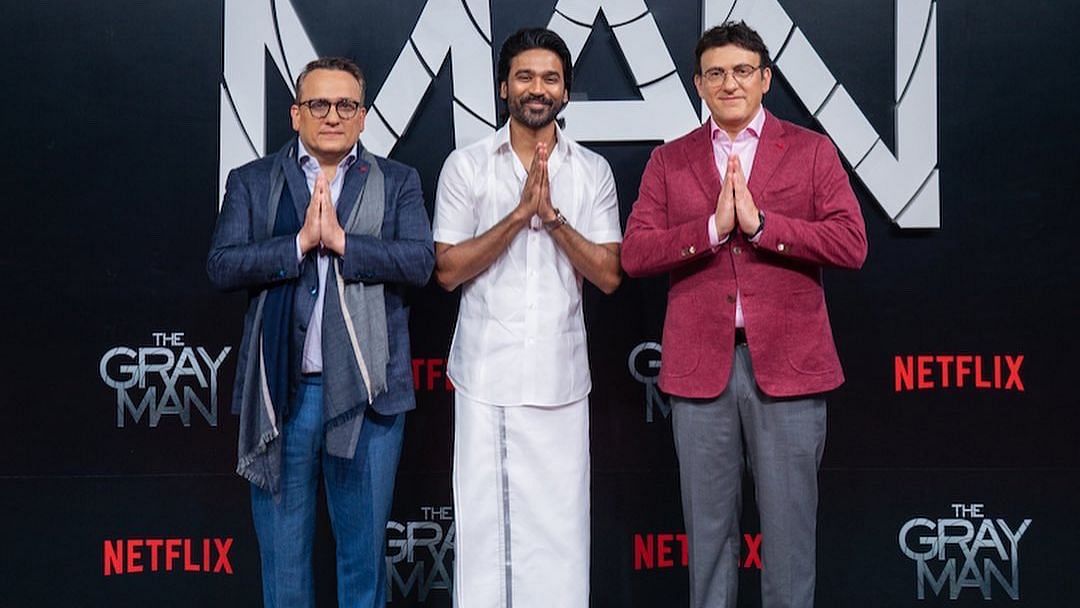 During the event, Joe said they are looking forward to collaborating with more Indian talent but currently, their focus is on Dhanush, who is central to their plans for "The Gray Man 2". He also mentioned that he would love to produce a movie with SS Rajamouli.

"Dhanush is very important to what comes next for us. We are excited to tell a bigger story in 'The Gray Man 2'," the filmmaker, who previously collaborated with Indian star Randeep Hooda on "Extraction" (2020), added.

They are also working with actor Priyanka Chopra Jonas on the upcoming Amazon series "Citadel".

In India, the Russo Brothers have found a dedicated fan base owing to their work on Marvel Cinematic Universe (MCU) films.

Recalling one of his most cherished fan moments, Joe said the love they witnessed for Chris Hemsworth's Thor when "Avengers: Infinity War" released in 2018 was insane. 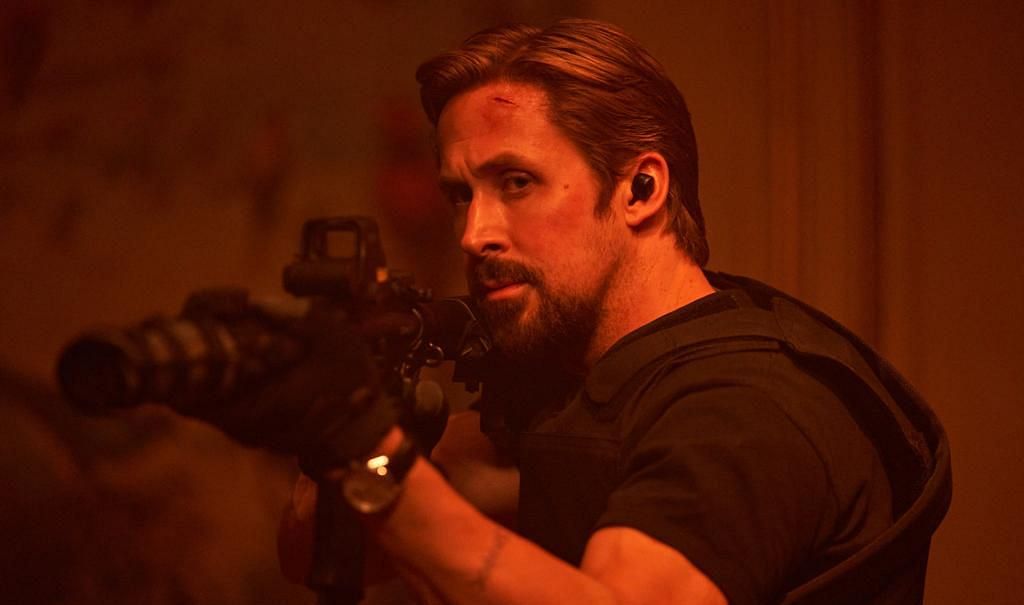 "The craziest experience was a lot of these fan videos going around where people were reacting to 'Infinity War'. And there's a reaction in a theatre to Thor's arrival in 'Infinity War', (it) was unlike anything that I have ever seen and you couldn't hear anything.

"So, that's my most favourite fan reaction. I played it for Chris Hemsworth. It brought tears to his eyes," he added.