While the Aanand L Rai film is receiving mixed reviews, Sara Ali Khan opens up to Free Press Journal on what made her agree to do it after the failure of Love Aaj Kal and what her father thought about the movie
Rohit Bhatnagar 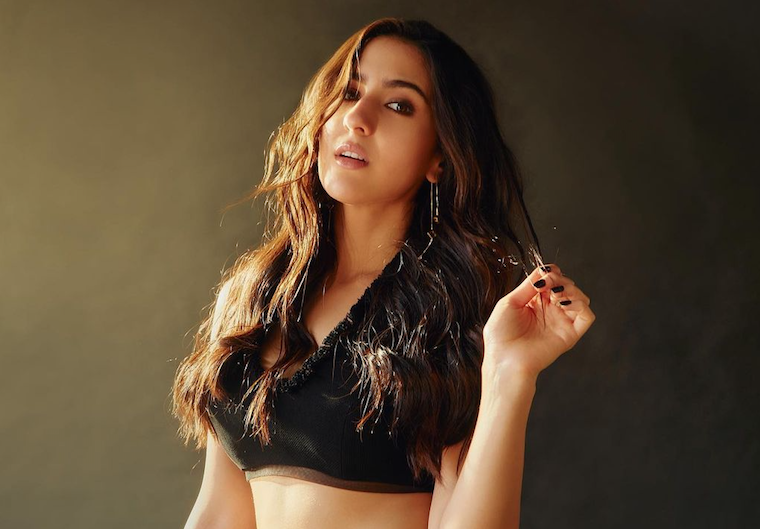 Whether one likes Atrangi Re or not, one thing is for sure, Sara Ali Khan has given a stellar performance. Not only did her song from the film Chaka Chak become a rage, but her chemistry with Dhanush is also being loved by viewers. In an exclusive conversation with the Free Press Journal, Sara talks about taking risks in her career, her father Saif Ali Khan’s reaction to the film and more. Excerpts: 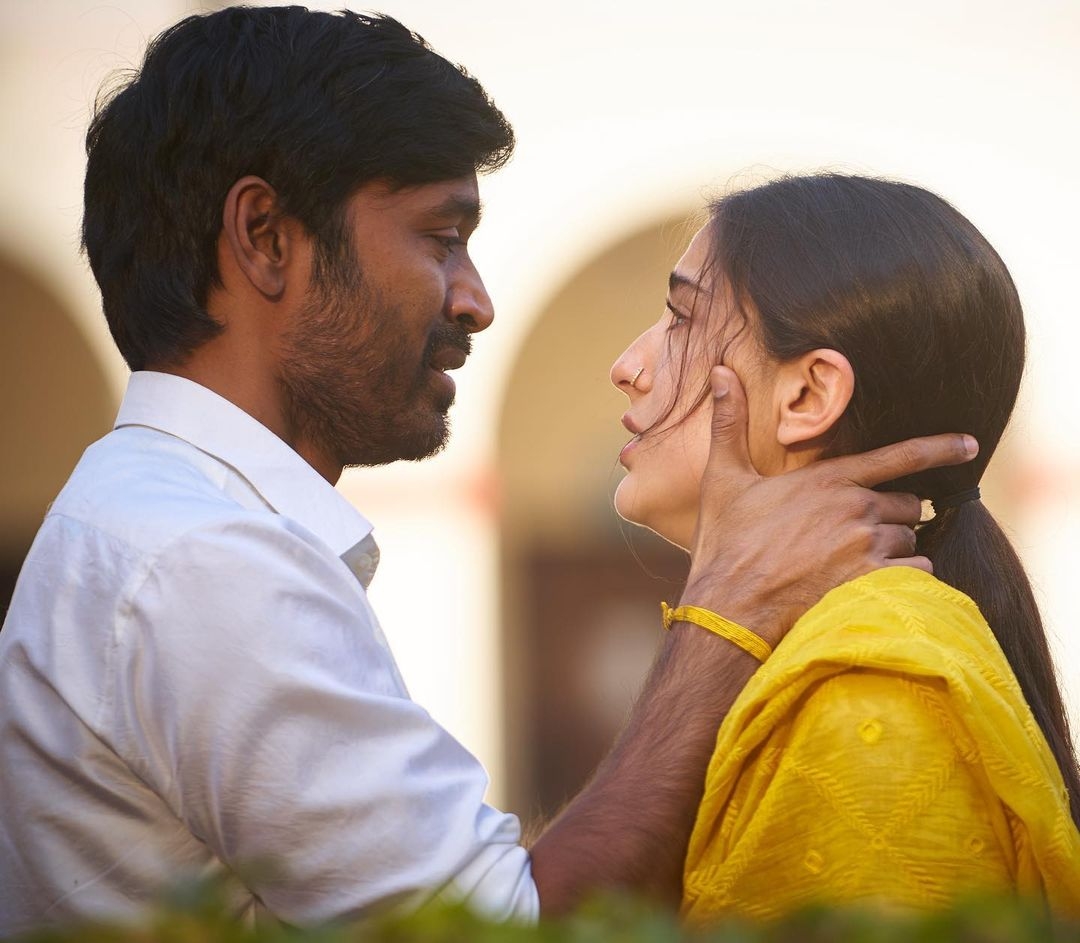 A still from the film | Pic: Instagram/saraalikhan95

Considering Atrangi Re is a mix of an offbeat narrative and commercial approach, how did you risk it by doing this film?

I always wanted to work with Aanand L Rai, and when he narrated to me the one-liner of Atrangi Re, I decided to do it. The idea of this film is more than a story of a lonely girl who had a rough childhood. We all have an image in our minds of an ideal and perfect man, like as an actress, for a perfect film. I remember Aanandji telling me in the nascent stage of the film that how Dhanush’s character is placed in reality. When imperfection of reality triumphs over imagined perfection of fantasy, that’s what I loved about the film.

Weren’t you nervous to sign a tricky film like Atrangi Re, especially after the debacle of Love Aaj Kal?

That’s what I am proud of. I feel after Zero, and Love Aaj Kal, an actor and a director, haven’t collaborated on a simple rom-com. We played on the front foot like we would have come from Tanu Weds Manu Returns and Kedarnath. We both carried our learnings without the burden.

Do you feel that your role of Rinku in the film has established you as a great performer?

The only thing I do know is that I have worked with honesty and sincerity. I had fully surrendered to my director. I am humbled and grateful for all the love I am getting.

Atrangi Re is receiving polarised reviews. Does an OTT release still favour you all?

As an overthinker, I have really tried hard in my life to come out of this zone of questioning ‘what if?’ All I know is, be it whatever, OTT or theatrical, as long as I can tell the story and viewers can watch it. If people aren’t liking it, that’s fine too. Atrangi Re is not a story that everyone will like.

Since it’s more of a father-daughter story, did your father Saif Ali Khan see it?

My mom (Amrita Singh) has always been emotional and supportive, but my father is always pragmatic and sophisticated. He has been a guiding brain, but he called me up and said that I made him cry, and he wants to talk to Dhanush to learn from him.

Considering you don’t resonate with Rinku’s childhood at all, how challenging was it for you to play it?

I haven’t experienced most of the things Rinku has experienced, and that’s where my real achievement is. Aanandji made me act and go through all these emotions. He is responsible for everything.