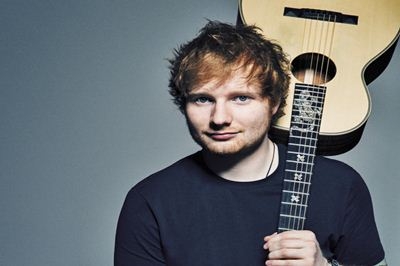 London: British pop star Ed Sheeran will kick off the new year with surgery after bursting his ear drum during a recent boating excursion.

The “Thinking Out Loud” singer is planning to take a hiatus once he wraps up his final world tour dates in New Zealand this weekend, but part of his career break will be spent recovering from an ear operation, reported Contactmusic.

“I have to have an operation in January on my ear because I stupidly jumped off a yacht really high up and smashed it,” Sheeran said.

“I landed wrong and it burst my eardrum so I have to go and get a graft, which means I’m not allowed to fly for a while, so it’s kind of good; it means I have to stay at home.”

Sheeran said the painful accident took place earlier this year, while he was on vacation in Spain.

“I didn’t realise what happened until I went in the water again and it’s the most painful thing having a hole in your eardrum and having water go in,” he added.

The singer, 24, admitted he is always battling some kind of injury, especially while on the road.