Putting an end to all speculation, British singer and songwriter Dua Lipa has revealed that she will not be performing at the 2022 FIFA World Cup, set to commence in Qatar on November 20.

According to Variety, denying rumours of her involvement and calling for the host nation to address its human rights abuses, Dua shared a statement on her Instagram Story on Sunday.

It read, "There is currently a lot of speculation that I will be performing at the opening ceremony of the World Cup in Qatar. I will not be performing and nor have ever been involved in any negotiation to perform." "I will be cheering England on from afar and I look forward to visiting Qatar when it has fulfilled all the human rights pledges it made when it won the right to host the World Cup. One love, Dua x," the statement added. 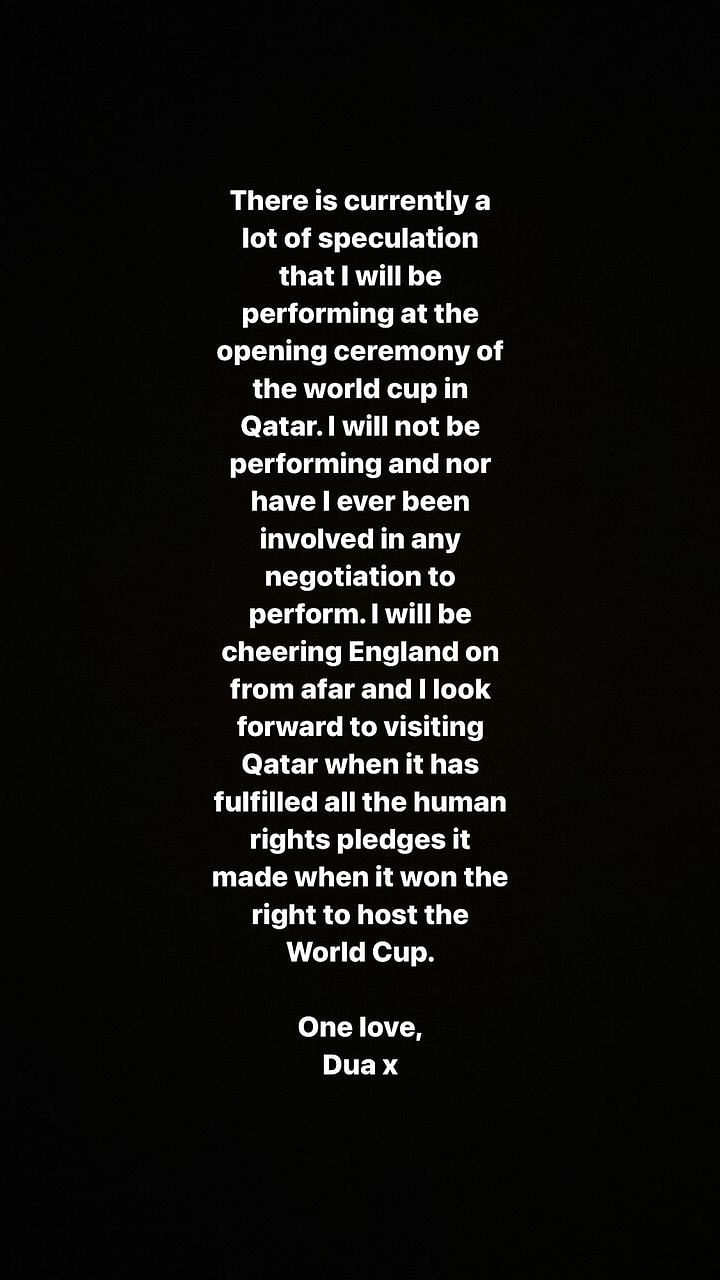 FIFA's choice to hold the World Cup in Qatar, a country that battled a disproportionately high number of deaths among migrant workers during the construction of stadiums, has drawn intense criticism. In addition to having weak labour laws, Qatar forbids homosexuality, reported Variety. 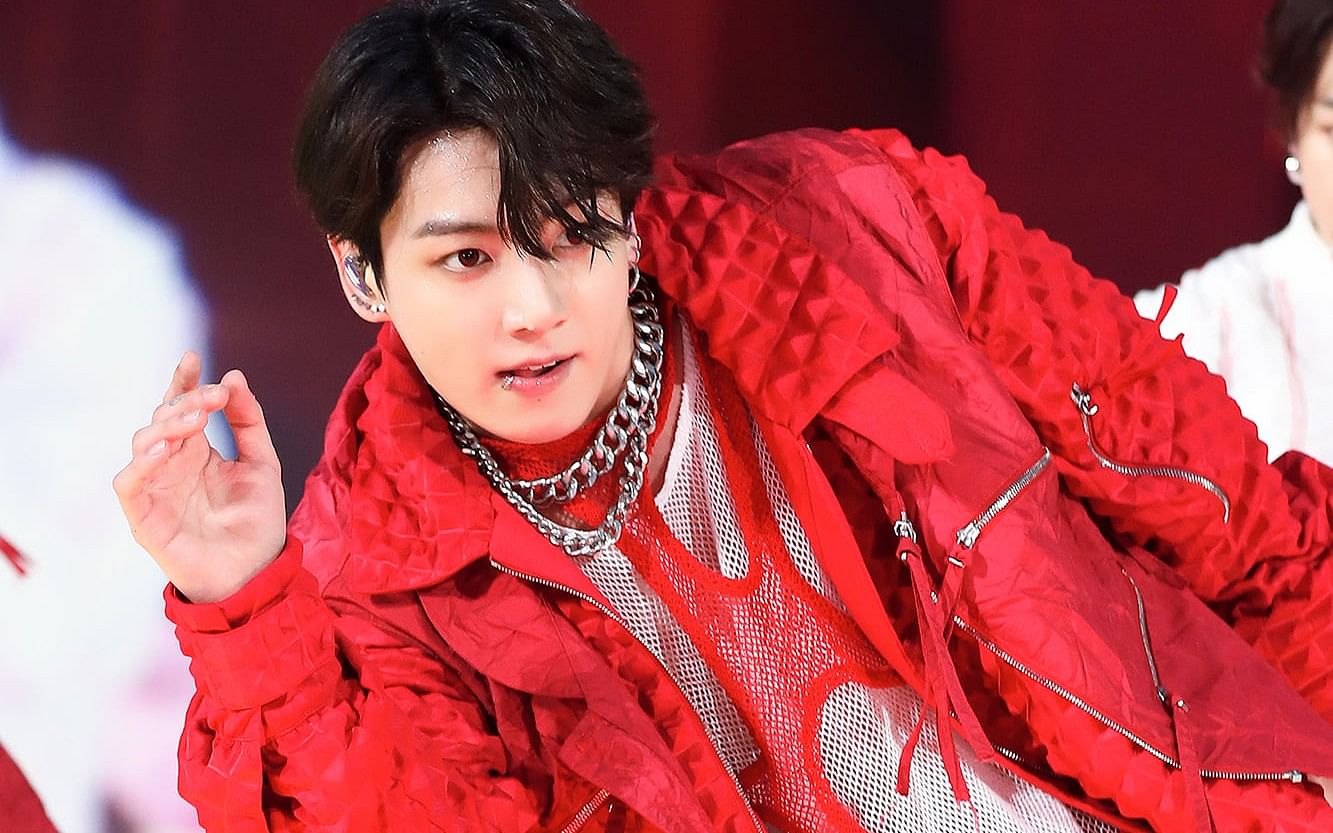 On November 11, Korean boy band BTS' Jung Kook was announced as a World Cup performer and contributor to the World Cup soundtrack.

His participation falls in line with BTS' hiatus, a decision made by the group in order to pursue individual music releases and projects. Some band members are also prepping to begin Korea's mandatory military service.

Meanwhile, a total of 32 teams representing different countries will participate in the 2022 FIFA World Cup which will take place at the Al Bayt Stadium in Doha, Qatar, as per Variety. 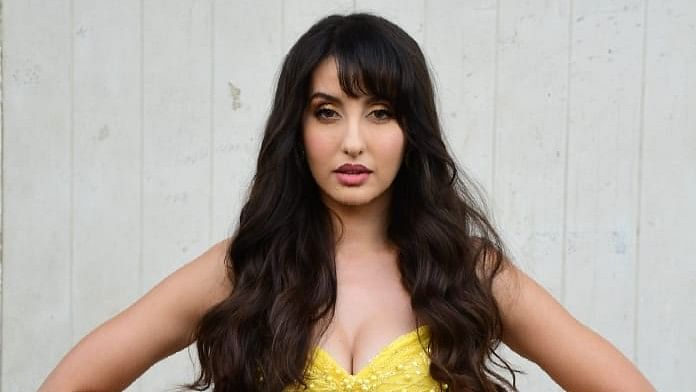