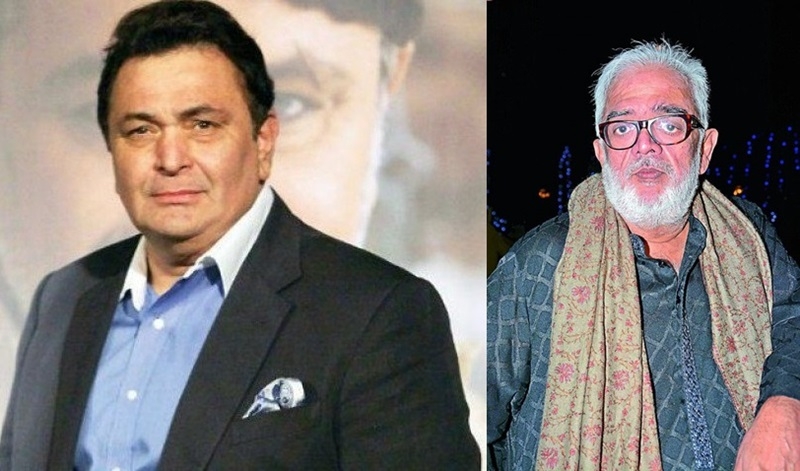 From the time Rishi Kapoor announced on Twitter that he is taking a short break and heading to New York for a medical treatment, along with well-wishers praying for his well-being, media publications have made many speculations about senior Kapoor’s health. Amidst all the chaos, the news of Rishi being diagnosed with cancer is emerging again and again. However, neither Rishi nor anyone from the Kapoor clad has confirmed about the same.

While the Kapoor family has urged to not to speculate anything on Rishi’s health and wait for the time when Rishi himself will notice an official statement about his health, another friend of Rishi Kapoor has requested the same to people. The person is senior director Rahul Rawail who have worked with Rishi in movies like Laila Majnu and Deedar-e-Yaar. He apparently tweeted to not speculate anything and stop spreading rumours about Rishi’s health. Check out his tweet below

Rishi Kapoor is under medical observation in USA. He is under the care of the finest doctors and they can only diagnose the problem, if there is one, once the investigation has been completed. PLEASE stop speculating and spreading rumours We are not Doctors! @chintskap

It is stated that Rishi is on the road to recover and will soon resume shooting of her upcoming flick Rajma Chawal, which also stars Amyra Dastur