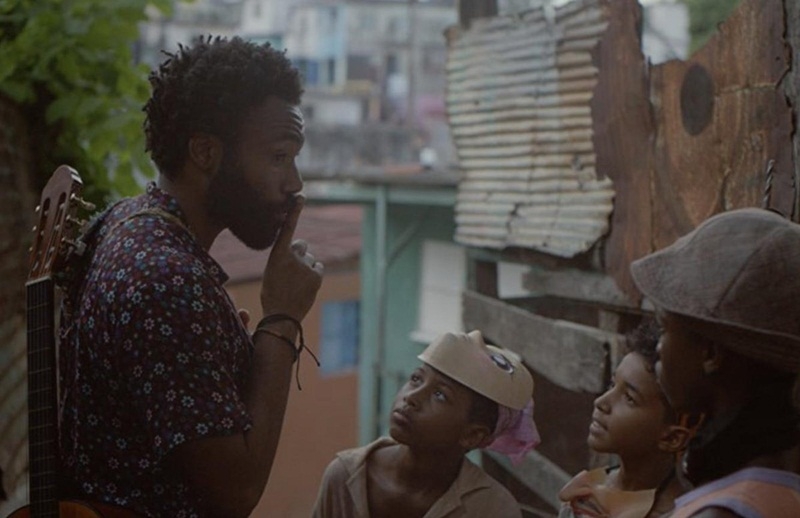 Washington D.C: The film ‘Guava Island’ starring Donald Glover and Rihanna will be free to stream for first 18 hours on Amazon Prime. The film which is scheduled to feature on the web platform on Saturday, will be released in more than 200 territories. According to The Hollywood Reporter, the flick also stars Letitia Wright and Nonso Azonie. ‘Guava Island’ is set to premiere at Coachella on Thursday, one day before Glover’s musical alter-ego, Childish Gambino, performs at the music festival. It will screen throughout the festival in a “specially-constructed theatre,” according to Amazon.

According to various streaming platforms, the film is “an expansion of Glover’s idea of freedom” in “creative and business terms.” In the teaser of the film, shared on Instagram by Amazon on Wednesday, Glover is seen having a bag tossed over his head and dancing with Rihanna.

Donald Glover, Rihanna and @LetitiaWright star in #GuavaIsland. Watch it Saturday 4/13 starting at 12:01am PST and catch up anytime on Amazon @PrimeVideo.

Filmed in Cuba, ‘Guava Island’ is directed by Glover’s longtime collaborator Hiro Murai, who has directed episodes of Atlanta and music videos for Childish Gambino, including “This Is America.” The screenplay was written by Donald’s brother Stephen and is based on a story by Royalty. “I’m really humbled having the opportunity to present something this timely and timeless. Between Rihanna and the people of Cuba, this is one of my favourite projects I’ve ever worked on,” Glover said in a statement.