Many social media users praised Esther after seeing the picture of the Hindu deity at her home.
Asian News International 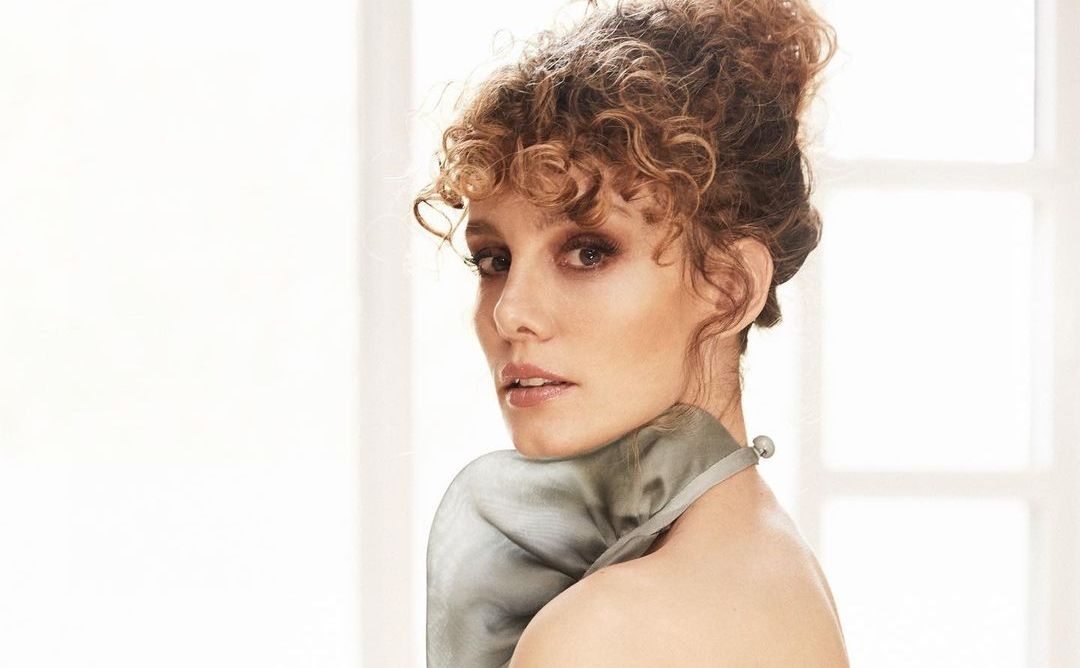 A picture has been doing the rounds on the internet in which Esther can be seen standing by one of her home's walls that has a huge portrait of Lord Ganesha. Isn't it surprising?

Reportedly, Esther's viral pictures are snapshots from an Instagram live she did recently. 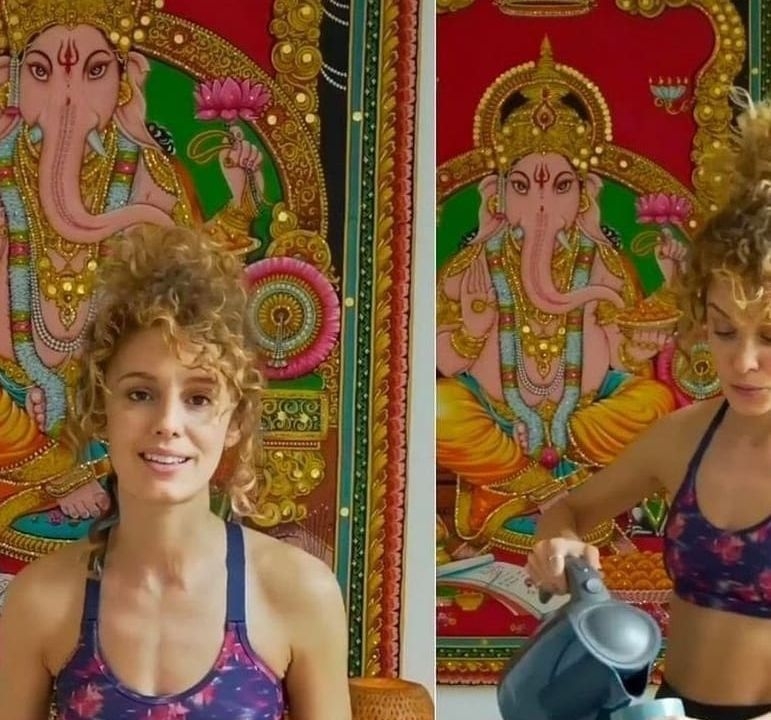 Many social media users praised Esther after seeing the picture of the Hindu deity at her home.

"Thank you for beautifully showcasing Indian culture in Spain," another one wrote.

For the unversed, Esther played the role of Monica Gaztambide (Stockholm) in 'Money Heist'.