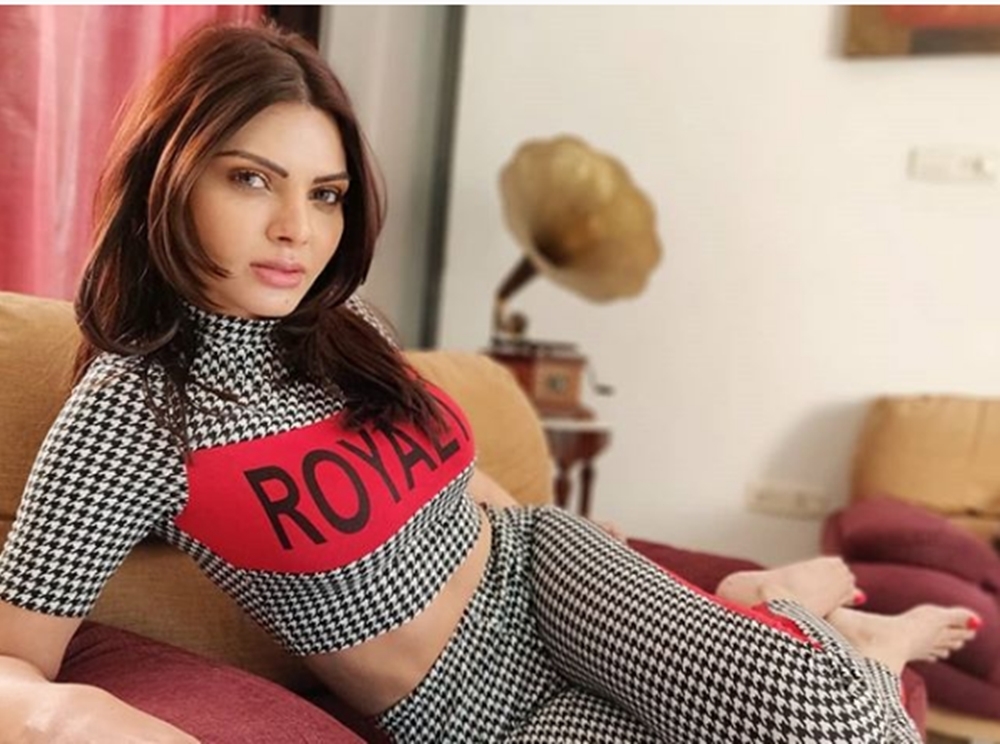 Amidst the MeToo movement, a video featuring Playboy magazine fame Sherlyn Chopra is now going viral on the internet where she is seen making some shocking revelations about the casting couch in Bollywood.

Sherlyn while promoting her upcoming music video stated that how in the circles of Bollywood apart from food the word dinner also stands for lust or to be more precise sexual favors.

While speaking to Zoom, Sherlyn said, ‘Honestly speaking, I always waited, thinking that someone will come and lift my faith. At least someone will notice me, my talent, my potential. But I have understand that now I have to take things in my hand. The problem is that if you ask people for work they talk about dinner. It’s pathetic. It took me quite a few years to understand that the meaning of dinner in Bollywood is something else.”

She further added. “Initially I used to very jokingly say that I am done with my dinner let’s talk about work. It was later that I realise that in film Industry dinner has two meanings. One stands for food and other for lust. At last I decided that I had enough now let me become the creator of my reality. Now I will make a feature film on my own because if I go and ask work from someone else to take me in his film there are chances that he may again talk about dinner. I am literally pissed off from hearing the word dinner.”

Sherlyn was last seen as the lead protagonist in Kamasutra 3D directed by Rupesh Paul and she also appeared in the trailer which was released at the 66th Cannes International Film Festival. It went silent around the production after that for a while and in June 2016 she told the media that she wasn’t working on the project anymore.