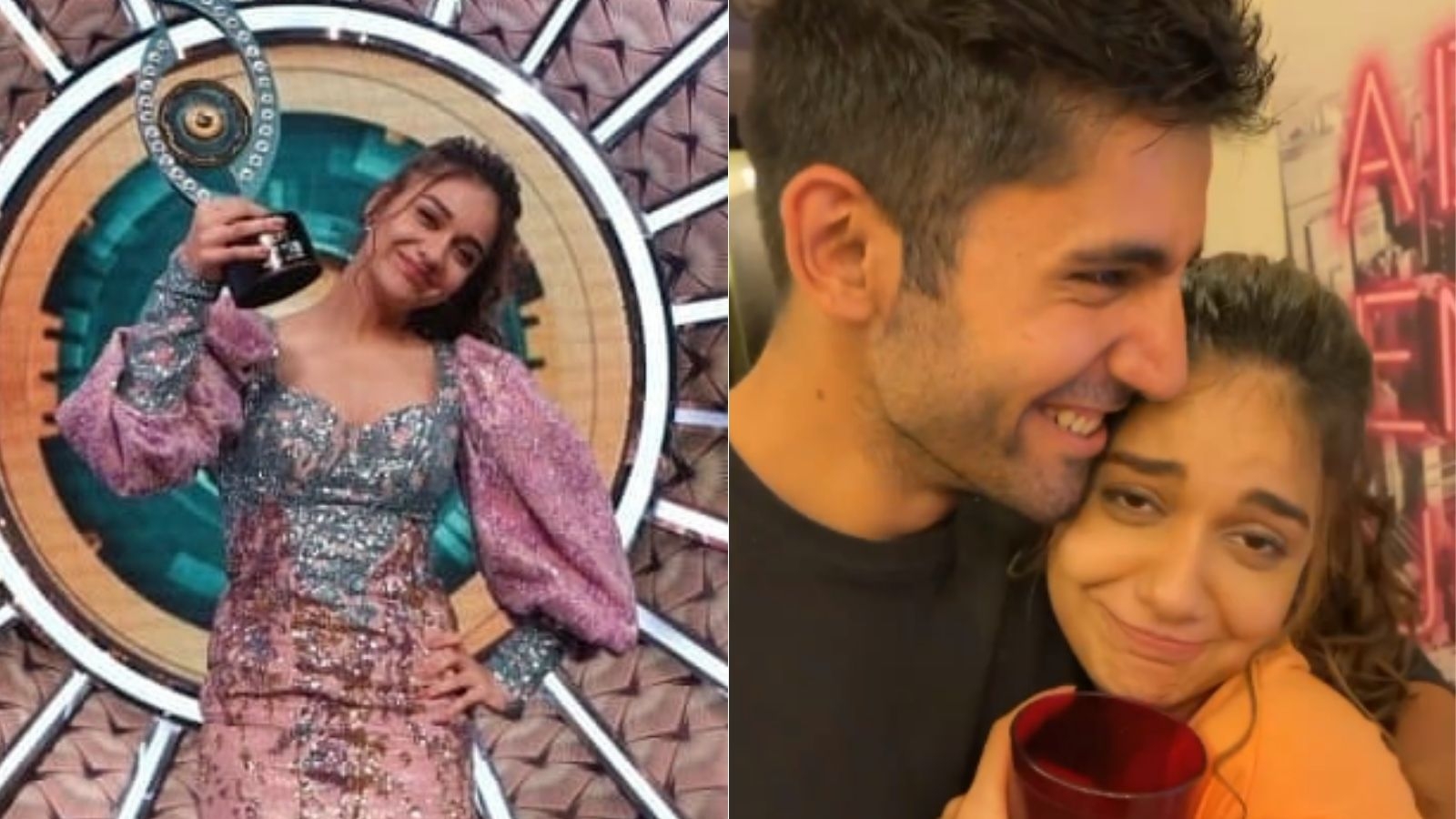 Actress and reality show star Divya Agarwal was declared the winner of 'Bigg Boss OTT' on Friday, marking a victorious end to her stay at the 'house' hosted by Karan Johar.

After six weeks of drama, fights and ups and downs in friendships, the journey of 'Bigg Boss OTT' has come to an end.

Divya took home a cheque of Rs 25 lakh, the 'Bigg Boss' trophy and also won a place, along with the other four finalists, in 'Bigg Boss' hosted by Salman Khan, opening shortly on the television channel Colors.

'Bigg Boss OTT' marked Divya’s third reality show as a contestant and second as a winner. 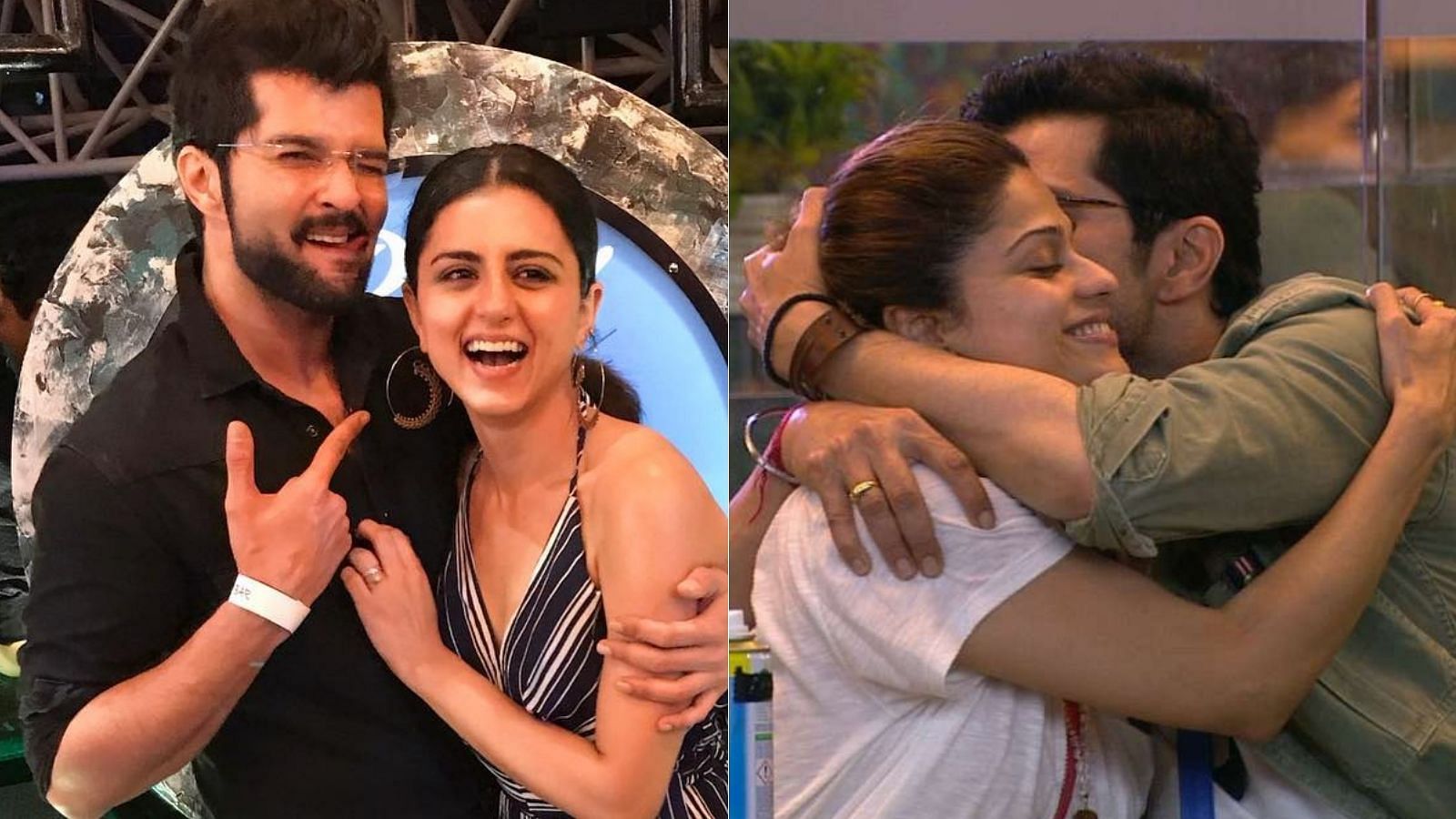 After winning the show, Divya shared a glimpse of her celebration at home with boyfriend Varun Sood, 'Splitsvilla' host Rannvijay Singha and other close friends and family.

A journalism student who went on to become a choreographer and actress (seen most recently in the web series 'Ragini MMS: Returns 2'), Divya had previously won the reality show 'Ace of Space 1' after being the runner-up at MTV Splitsvilla 10'.

Right from the start of 'Bigg Boss OTT', which ran for six weeks, Divya kept making headlines, whether it was because of her catfights with actress Shamita Shetty, or her bonding with actor and model Raqesh Bapat, who got eliminated on the finale night.

Shamita was the second runner-up, the first being Nishant Bhatt, a choreographer who has been associated with dance reality shows such as 'Super Dancer 3', 'Jhalak Dikhlaja' and 'Nach Baliye'. 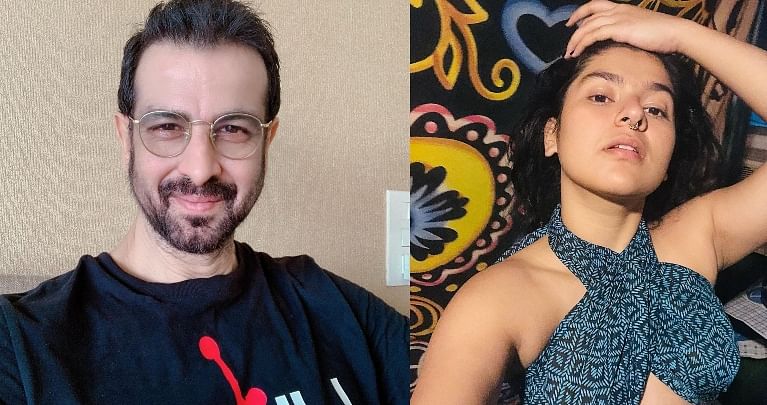