Director's Cut: 'Mujib – The Making of a Nation is a very emotional film for me,' says Shyam Benegal

The acclaimed filmmaker opens up about his upcoming venture, Mujib – The Making of a Nation and more

Acclaimed director Shyam Benegal has released the poster of the film Mujib – The Making of a Nation. The film is a biopic of Sheikh Mujibur Rahman, the father of the nation of Bangladesh. The film is being made under an audiovisual co-production agreement between the Republic of India and the People’s Republic of Bangladesh. The Free Press Journal caught up with the legendary filmmaker for an exclusive chat. Excerpts: Directing this film must have been a herculean task. What are your expectations?

Yes, it was an exciting journey. Ideally, I would like to make one film in a year, but it’s not always possible. It has been a tough task for me to bring Sheikh Mujibur Rahman’s towering life on the screen. Mujib – The Making of a Nation is a very emotional film for me. We have portrayed his character in an uncompromising manner. Mujib remained a great friend of India. We hope the film connects with the audience. 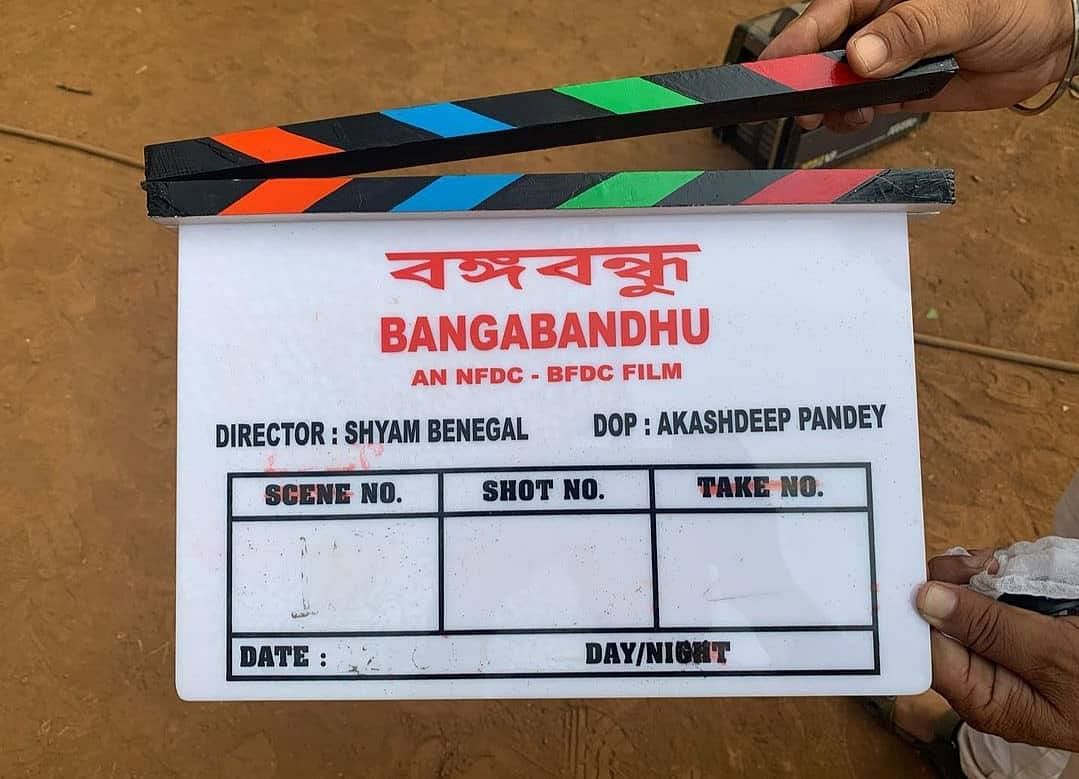 Why has the title been changed from Bangabandhu to Mujib - The Making of a Nation?

Mujib is the title recommended by Hon. Prime minister Sheikh Hasina of Bangladesh as she felt that Bangabandhu was overused. Bangabandhu was also the name given to Mujib during the last six years. Whereas the biopic covers his entire life!

We are also expecting a brilliant historical film, but such biographical films are not devoid of controversy...

One does not invite controversy. If it happens, what can we do? If it becomes so, I can do nothing about it.

Read Also
Shyam Benegal: I like the simplicity of Ruskin Bond 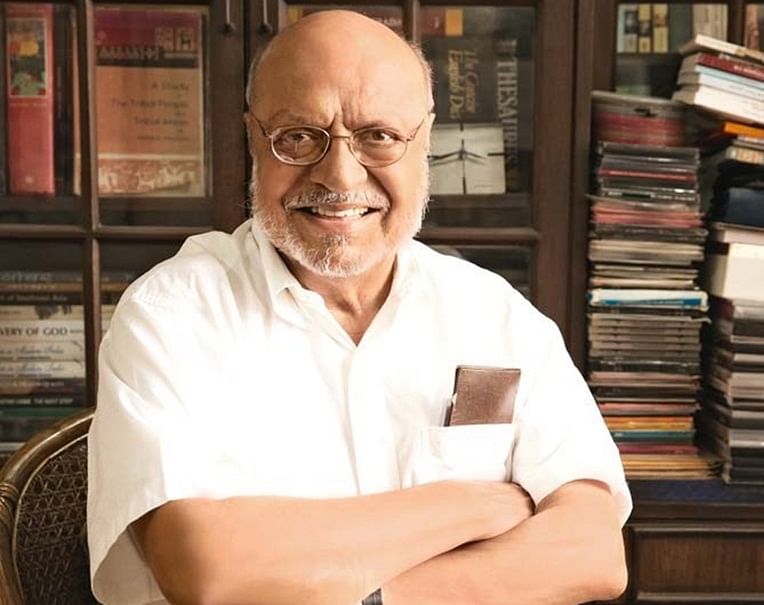 To avoid controversies, what precautions will you take?

What's next? As a director, ideas must be definitely crossing your mind?

At the moment, I can’t say. Let me finish this first. I go on a day to day basis. You do what is possible, and you plan for the possible. Yes, I do keep pondering about what’s next, and a certain one-liner keeps crossing my mind. That always is the case. You have received National awards innumerable times. What do awards mean to you? Are you expecting an award for this film too?

I have gone beyond all of that. I have got most of the awards. I’m only looking to see that the film is enjoyed by people and that there are a large number of people wanting to watch the film. Also, the film makes connections with the audiences.

You are known to make art films that also have commercial value. What is there in this film that will allure the audience?

It’s my film, which means it will be my kind of film.

HomeEntertainmentDirector's Cut: 'Mujib – The Making of a Nation is a very emotional film for me,' says Shyam Benegal