HomeEntertainmentDirector's Cut: Ayan Mukerji reveals, 'Ranbir Kapoor was the first person I spoke to when the idea of Brahmastra came to me'

Director's Cut: Ayan Mukerji reveals, 'Ranbir Kapoor was the first person I spoke to when the idea of Brahmastra came to me'

Filmmaker reveals why Brahmastra Part One: Shiva will always be special Sharing insights into putting together the perfect ensemble for this film, Ayan shares, “When we started writing the characters, I was very clear about who they were and what I wanted them to represent. And I got very lucky that some of the best talent in the country not only liked those characters, but supported the overall vision of the project and what we are trying to create. I am very grateful to the entire cast for that support. It has made Brahmastra what it is today.”

Ayan further reveals about his working relationship with Ranbir, who played an important part in the making of the film. “He has been a true partner in this journey. He was the first person I spoke to when the idea came to me. Outside the film, and contributing as an actor and a producer on Brahmastra, he is family. Someone who will always support me. Ranbir’s involvement is paramount. In my work, in my life, in my career, and definitely in Brahmastra and its journey ahead,” he signs off.

Brahmastra released on Disney+Hotstar on November 4. 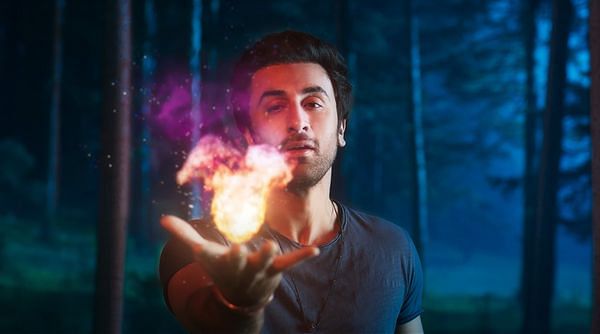