'Didn't want it to be squeamish': Zoya Akhtar on shooting sex scenes for 'Made in Heaven' 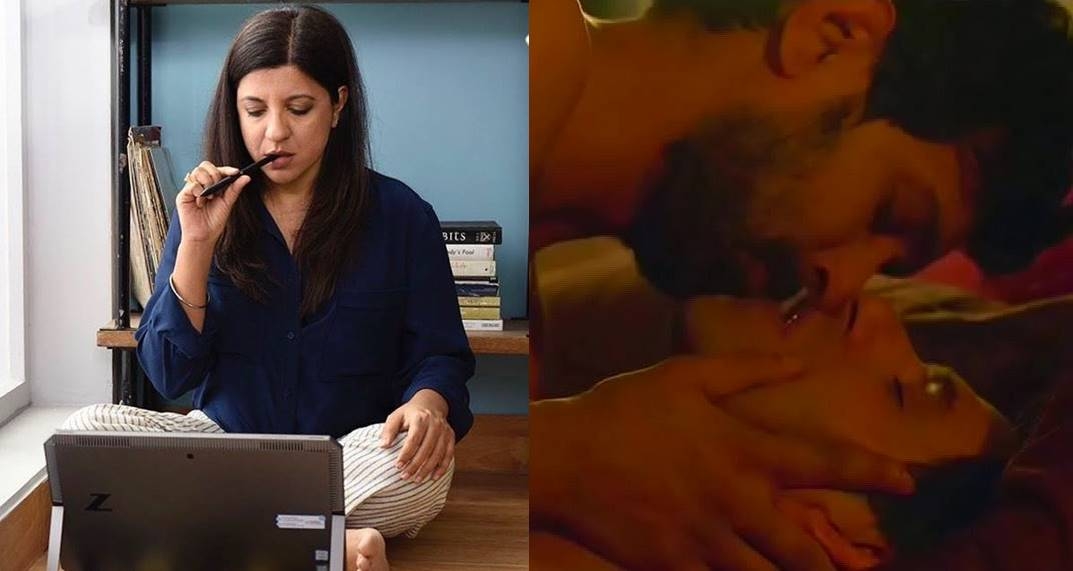 Bollywood filmmaker Zoya Akhtar, who is the co-creator of the web series Made in Heaven, recently talked about the aesthetically shot sex scenes in the critically-acclaimed show.

During a Clubhouse session hosted by The Bollywood Film Club, Zoya talked about the process and preparation that goes behind shooting sex scenes. The filmmaker stated that the first thing about the process is "intent".

"I think we didn’t want to be squeamish and we decided that we want to treat this as an extremely normal part of the process and part of someone’s life," Zoya said.

The filmmaker added that either it could be lovemaking or hooking up or just plain sex that is no strings attached, whatever it is, they are going to do it in a way that it would be "aesthetic, non-gratuitous and we have to be straight up with it." 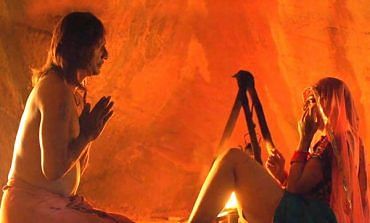 "We treated it like you would treat a VFX scene or a song or an action sequence, where you actually break everything down into angles and positions. The actors know exactly what they are doing so they don’t come in there and are figuring out or are uncomfortable," she added.

"You know exactly what their body position is, where the camera is and what’s going on. And of course, it’s a closed set," Zoya added.

Talking about the lovemaking scenes involving two homosexuals, Zoya said, "Arjun Mathur and Vikrant Massey, who are straight, were super cool while filming sex scenes. None of them had a problem. It was very comfortable to do." 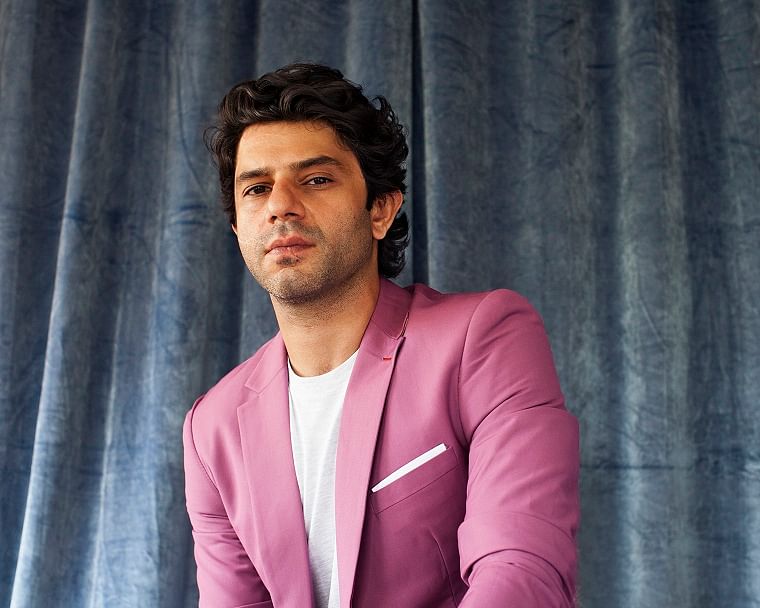 I feel there is somewhere a keeda for direction: 'Made in Heaven' actor Arjun Mathur

Made in Heaven explores the lives of Karan (Arjun Mathur) and Tara (Sobhita Dhulipala), two wedding planners in Delhi.

Reportedly, the second season of Made in Heaven is currently in the making. It has been delayed by more than a year due to the pandemic.

I feel there is somewhere a keeda for direction: 'Made in Heaven' actor Arjun Mathur
Advertisement