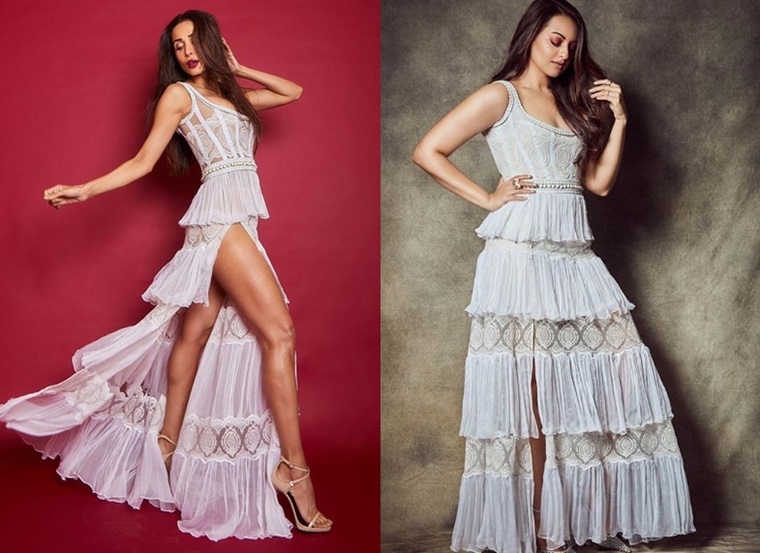 Bollywood divas repeating wearing the same outfit on different occasions doesn’t come as a shocker. Fashion is for all. Even Jennifer Lopez’s iconic Versace dress was worn by Donatella herself first. On the Bollywood front, our Dabangg lady Sonakshi Sinha was spotted in the same outfit worn by Malaika Arora.

Malaika Arora wore a sheer white Kristian Aadnevik gown from their 2018 Autumn/Winter Collection, when she attended the Vogue Beauty Awards 2019 along with her baby sister Amrita Arora. Malaika's boyfriend and actor Arjun Kapoor left a fiery emoticon on one of the pictures shared by her on Instagram.

Meanwhile Sonakshi wore the same outfit for an episode of Myntra Fashion Superstar. So who do you think wore it better? Munni or Rajjo.

Malaika celebrated her 46th birthday yesterday with BBFs Kareena and Karisma Kapoor, and Arjun Kapoor among other celebs. As for Sonakshi, the actress will be seen in Dabangg 3 with Salman Khan and Saiee Manjrekar. The film’s trailer was launched yesterday. It is helmed by Prabhu Deva, and will release on December 20. 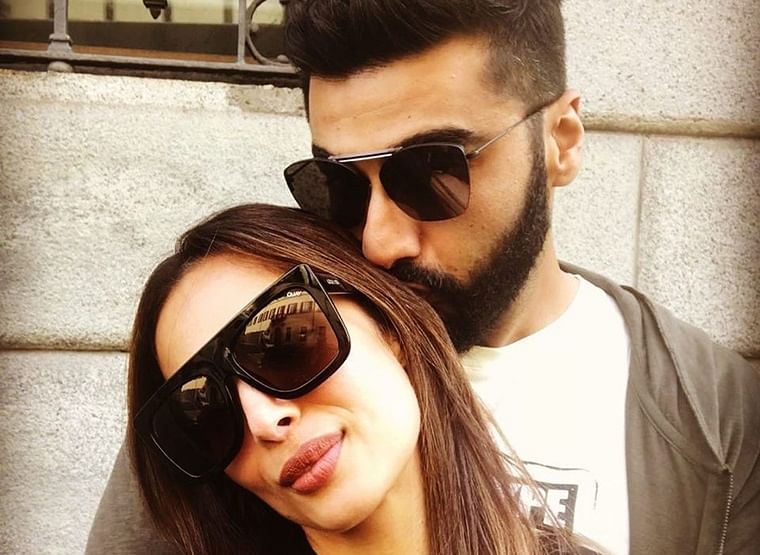