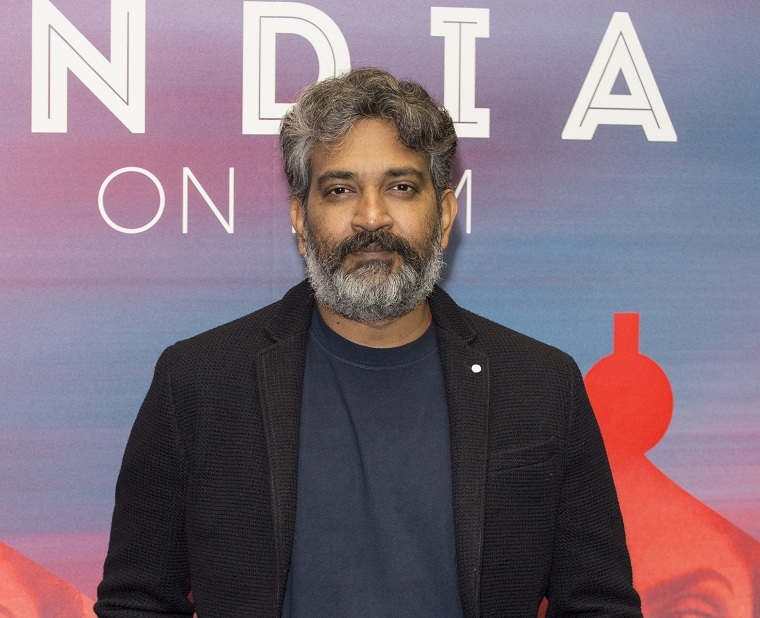 With the pandemic showing no signs of disappearing, the movie business has begun to look at theatrical releases in a new light. With the two August releases, Bell Bottom and Chehre showing abysmal box office collections, filmmakers, who were determined to opt for theatrical releases are now doing a rethink on their stance.

S S Rajamouli’s magnum opus, RRR, which has been postponed several times, was set to release on October 13, 2021. But, now, for the long-awaited film to keep its promise looks difficult. Is Vijay Sethupathi charging the same as Shahid Kapoor for the Amazon Prime series? Deets inside

In fact, one member of the film’s team has revealed that the movie is being postponed further. “It’s not releasing on the 13th or anywhere close to it. Almost everyone in the team favours a digital release for RRR, except Raja [Rajamouli] sir, who won’t listen to the word OTT! But how long can we wait for theatres to fully reopen?” a source from the RRR team said. In all probability, Rajamouli would just have to give in to the idea of a digital release for his long-delayed film.