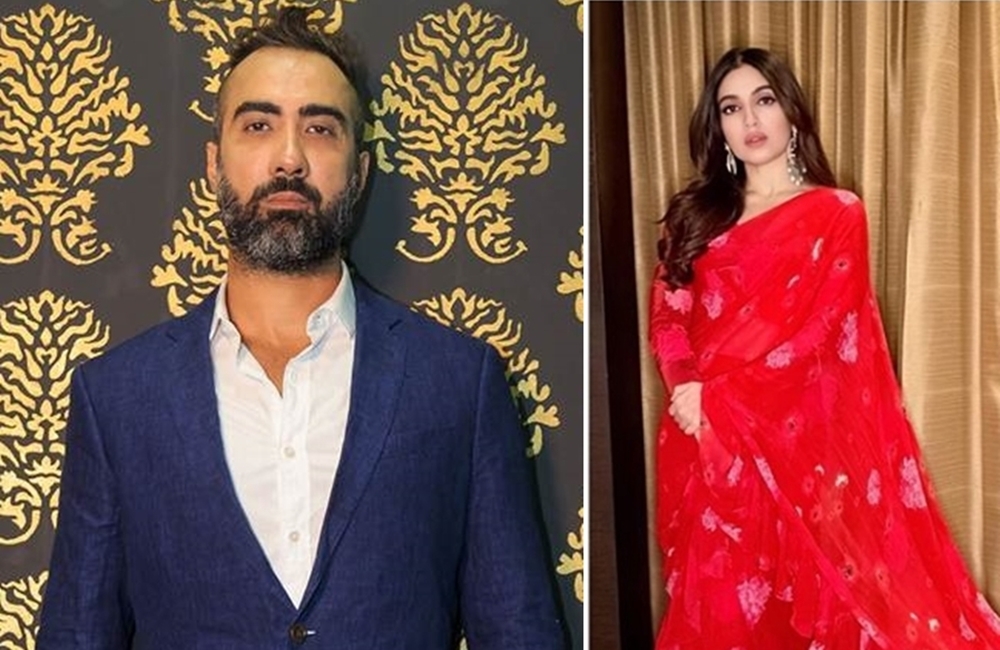 Abhishek Chaubey’s directorial Sonchiriya recently received a legal notice by an NGO which stated that the film has shown Chambal in a bad light. However when the cast of the film was inquired about the same rather than defending the film they all said something which left is in splits.

Apparently Bhumi Pednekar, Ranvir Shorey along with director Abhihsek Chaubey were asked during an interview about the film receiving a legal notice by an NGO called Shiksha Mitr Foundation for portraying Chambal in a bad light. On this Ranvir said that maybe it’s not because of film but Abhihsek’s name on which the NGO would have send legal notice as the director is infamous for receiving such legal notices for his past films (Udta Punjab). On hearing this both Abhishek and Bhumi broke into laughter.