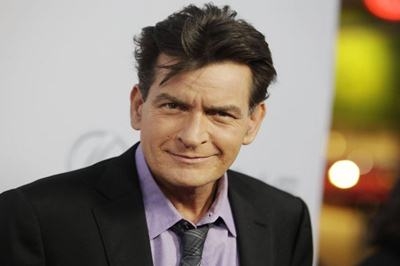 Washington: Charlie Sheen has recently claimed that his former fiancee Brett Rossi not only knew that he was HIV positive, but also insisted on having unprotected sex as she wanted them to be like a normal couple.

The 50-year-old actor has claimed that Rossi is an extortionist, who tried to squeeze millions of dollars from him by threatening to disclose his medical condition, reports TMZ.com.

Sheen has also revealed that Rossi wanted to have unprotected sex and claimed she was a nurse and was seeing doctors who gave her anti-HIV meds.