Change of title to altering scenes, 6 Bollywood films that sparked controversies in 2018 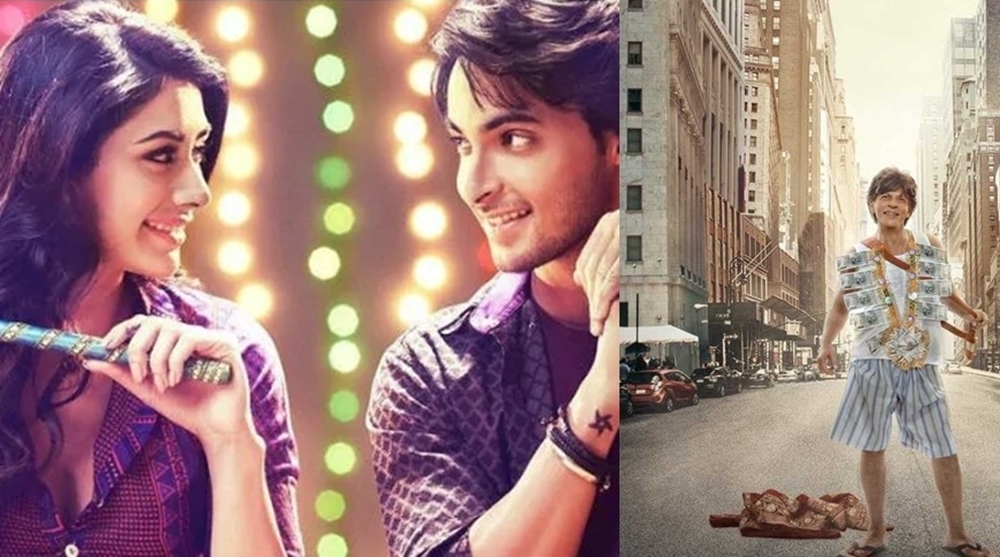 From hurting religious sentiments to allegedly promoting love Jihad, we list down seven Bollywood films of 2018 which sparked controversies and ran into legal trouble. While Shah Rukh Khan starrer Zero ran into trouble for allegedly hurting religious sentiments of Sikh, films like Padmaavat and Loveyatri had to change their title to have a smooth release. Check out below the seven released movies of 2018 which made headlines this year for controversial reasons. 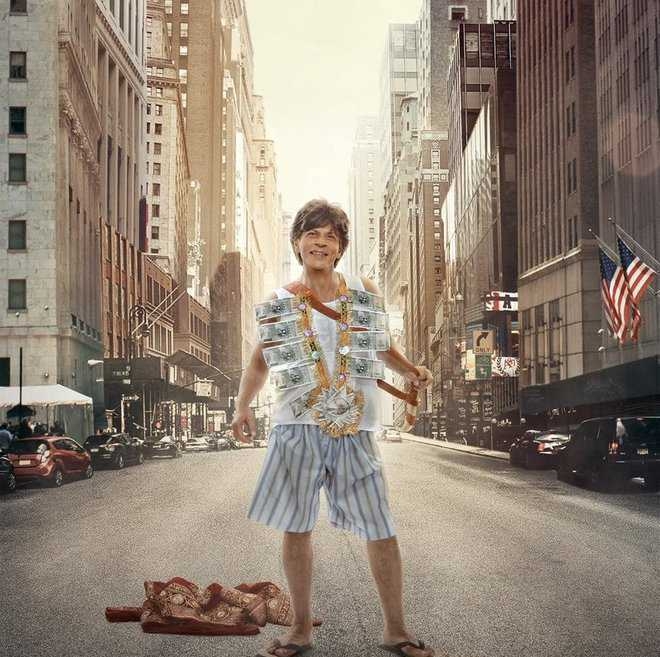 The movie ran into trouble because of a poster where Shah Rukh Khan’s character Bauaa Singh is seen holding Gatra Kripan, a sword or small dagger, originating from the Indian subcontinent, carried by Sikhs. A Sikh group stated the poster has hurt their religious sentiments and demanded the film’s team to remove objectionable scene from the movie where Shah Rukh is holding Gatra Kripan. The makers of the film clarified that it was not Gatra Kripan but an ordinary sword which SRK was holding. The team has now altered the scenes purportedly showing Shah Rukh Khan with the particular object. 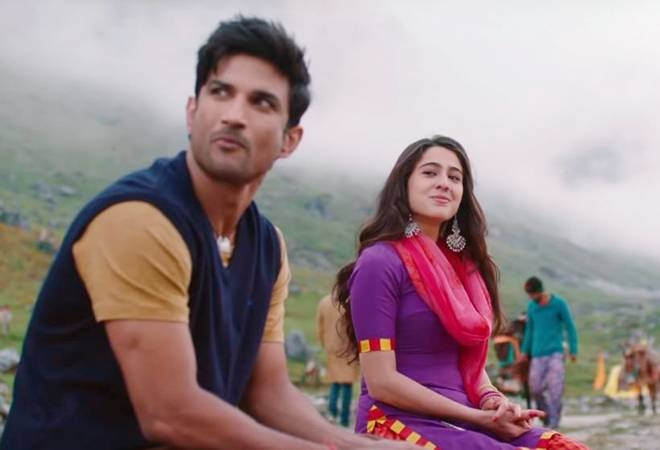 Kedarnath is still banned in Uttarakhand as the government over there thinks that the film promote love Jihad. Kedanath is a love story about the character of Mukku (Sara) and Mansoor (Sushant) who belong to different religions with the backdrop of 2013 Uttarakhand floods. While Mukku belongs to Hindu background, Mansoor is a Muslim. The chairman of the Kedarnath priests, Vinod Shukla had earlier stated that since the movie promote Love Jihad which, according to him hurt the religious sentiments of Hindu, they will never allow the film to release in Uttarakhand

Again the Sikh community took offence with three scenes in Anurag Kashyap’s Manmarziyaan. While two scenes showed the Sikh characters played by Abhishek Bachchan and Taapsee Pannu smoking cigarettes, the third scene showed Taapsee and Abhishek entering a gurudwara dressed as bride and groom while the bride is thinking of her former boyfriend. Eros, who was the distributor of the film, without Kashyap’s consent reworked on the scenes and made the necessary altercations 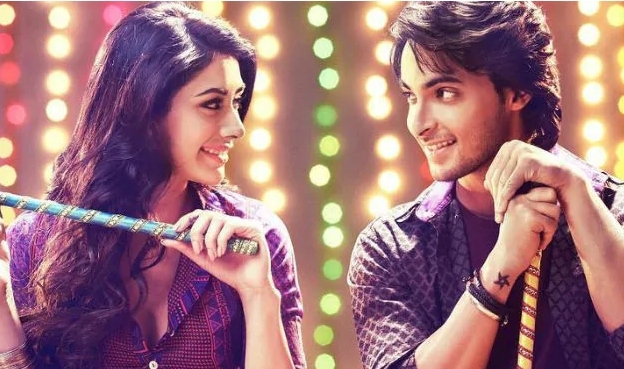 The original name of Aayush Sharma’s Bollywood debut was actually Loveratri. However, the makers changed the name to Loveyatri after political party Vishwa Hindu Parisad (VHP) stated that the title Loveratri was distorting the meaning of a Hindu festival Navratri. 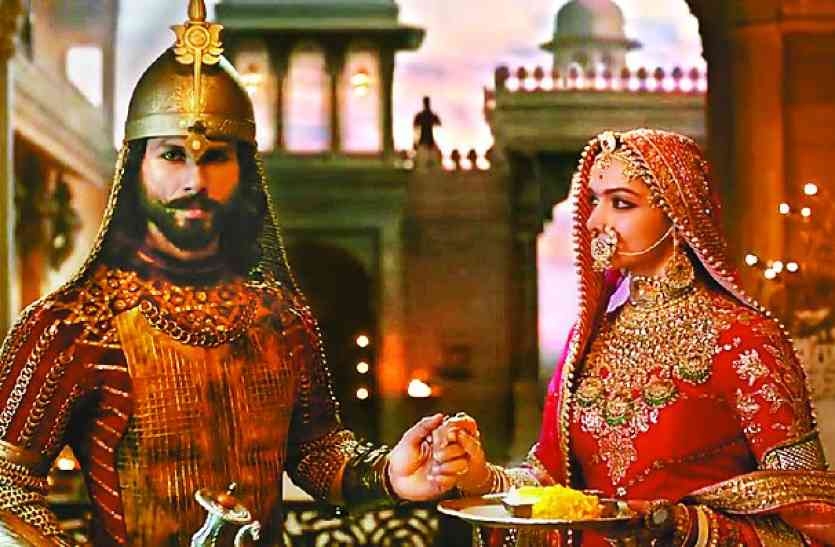 Like Loveyatri, the makers of Padmaavat too changed the title of the film from Padmavati to Padmaavat after political party Karni Sena stated that Bhansali has shown Rani Padmavati in a wrong manner. However, unlike Loveyatri, Padmaavat faced many issues. From Karni Sena slapping Bhansali to announcing that if the film gets released with the name Padmavati they will chop off Deepika Padukone’s nose, who essayed the character of Padmavati, the unfortunate incidents actually proved that there is neither freedom of speech nor creativity to artists in Bollywood 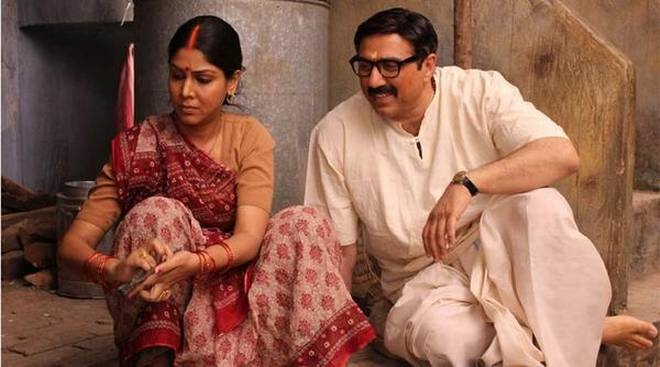 This Sunny Deol and Sakshi Tanwar starrer film was stopped from releasing in the year 2015 by Delhi court for allegedly hurting religious sentiments. An FIR was also filed in Varanasi against Deol for the alleged use of abusive language in the film. The movie however finally released this year on November 16.