The song had 113 million views as of midnight ET, according to the platform's public views counter

With their new English single 'Butter,' popular South Korean boy band BTS smashed their own record for most YouTube views in the first 24-hours of release on Friday.

As per Variety, the song had 113 million views as of midnight ET, according to the platform's public views counter.

Bangtan Boys aka BTS have already set the record with their track 2020. 'Dynamite,' which is also their first song entirely in English. The song's video racked up 101.1 million in its first 24 hours, according to official YouTube figures, though its public views counter marked 98.3 million.

Variety reported that BTS' summer dance-pop jam 'Butter' was released on YouTube on Thursday at 12AM ET/1 PM KST, and has been propelled towards new heights by the group's devoted fans, 'ARMY'.

The song set a new all-time record for the biggest YouTube music video premiere with more than 3.9 million concurrent viewers and hit No. 1 on the U.S. iTunes chart within just two hours of its debut. 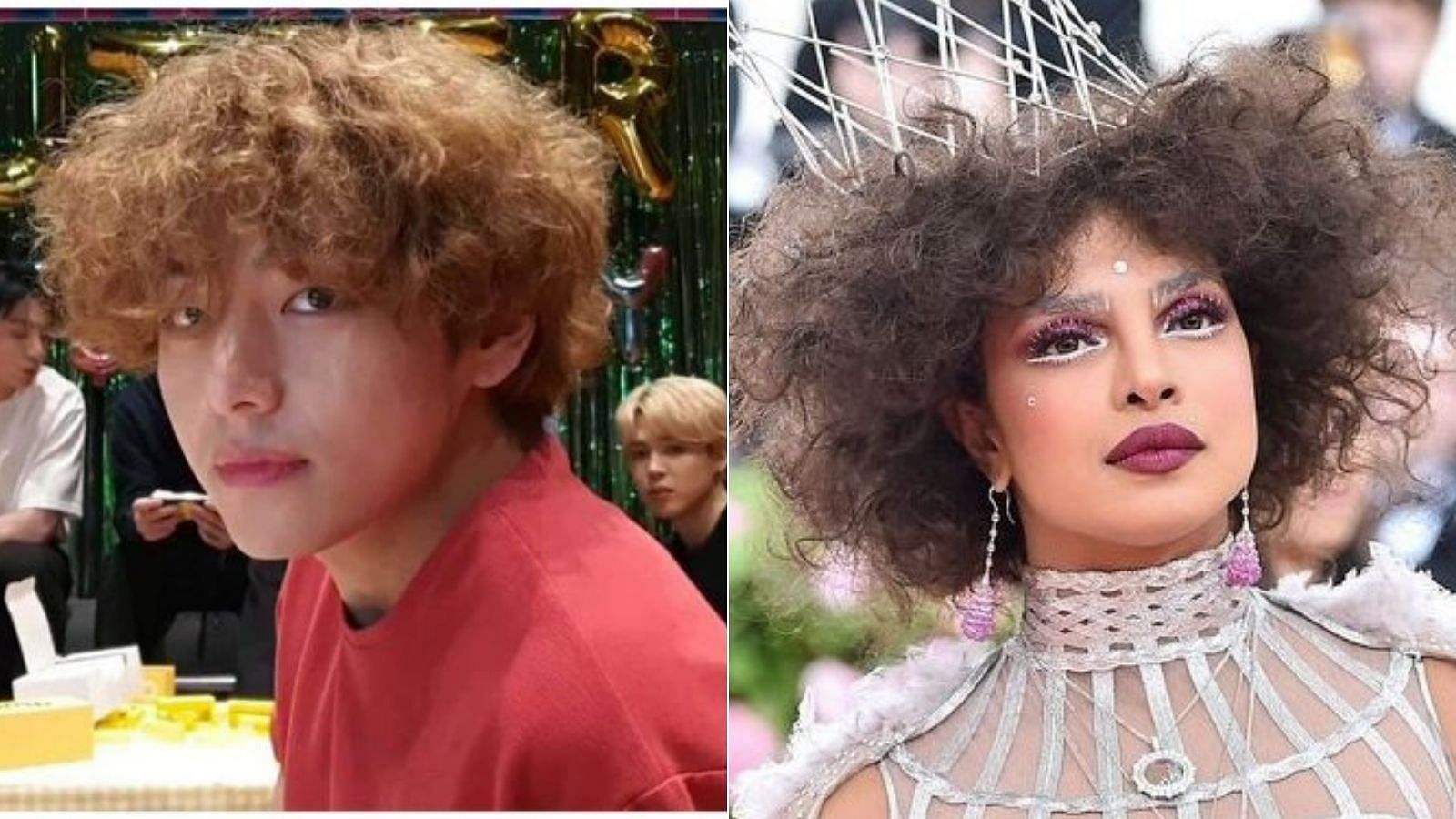 By 1 AM ET on Saturday, the video had been streamed more than 116 million times.

BTS has held numerous records for 24-hour views in the past, such as for 'Boy With Luv' featuring Halsey in April 2019, which hit 74.6 million views on its first day.

At a Seoul press conference, the band confirmed on Friday (local time) that their first performance of 'Butter' will be at the upcoming Billboard Music Awards Sunday, May 23.

As reported by Variety, they have received four nominations - their most in a single year - at the awards this year in the following categories: Top Duo/Group, Top Social Artist (for the fifth year in a row), Top Song Sales Artist, and Top Selling Song (for 'Dynamite'). 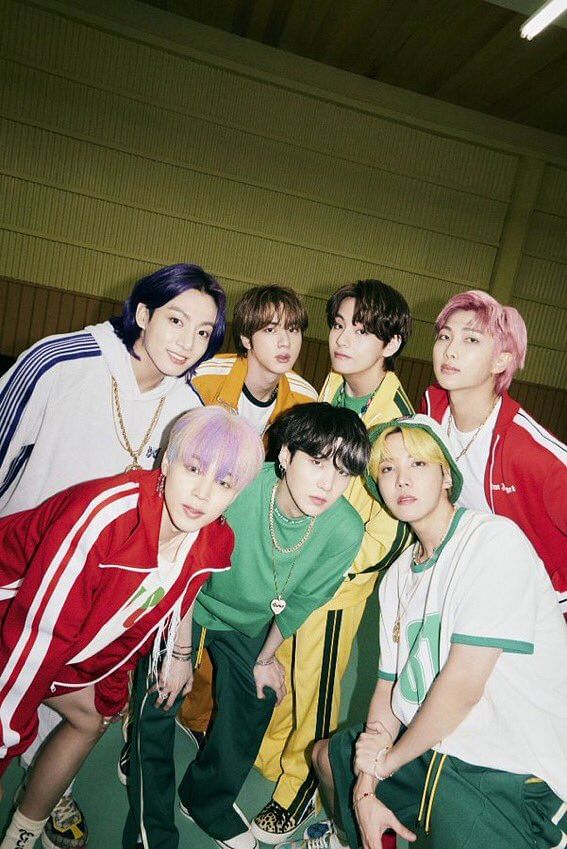