Her book plan comes after her recent victory in her conservatorship case, which saw her father Jamie Spears suspended from overseeing his daughter's finances
IANS 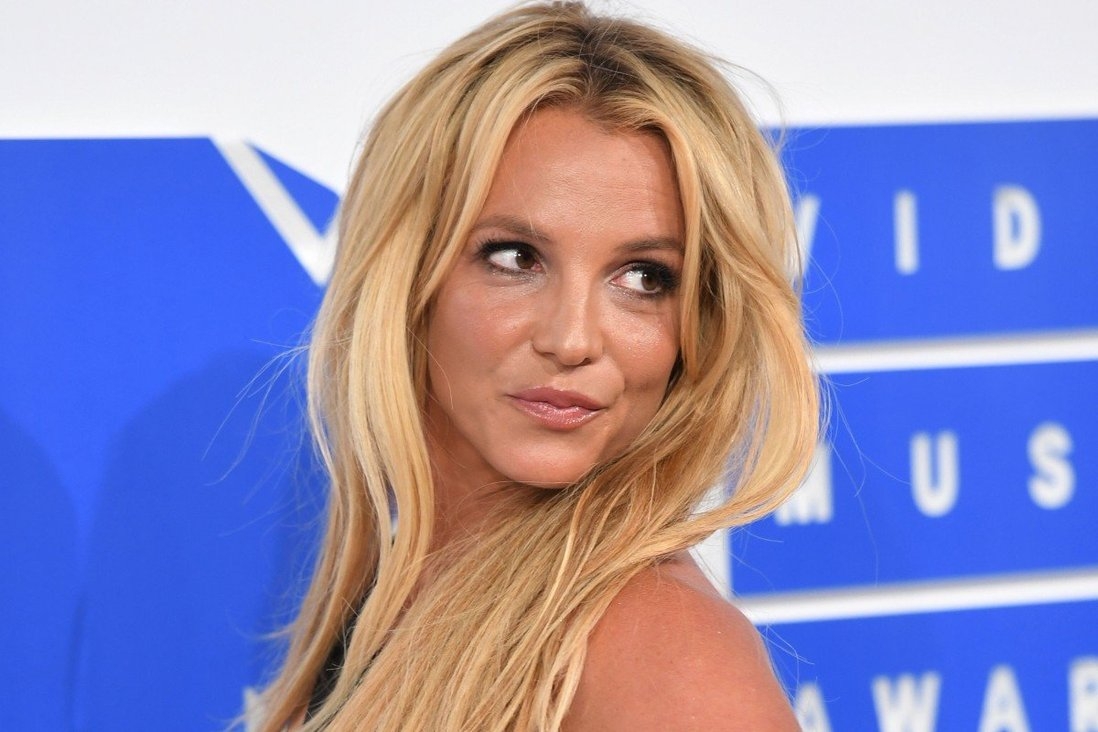 Pop singer Britney Spears is planning on writing a fiction book that takes inspiration from her conservatorship battle, as she posted about the new venture on social media. The 39-year-old singer has announced she is going to put pen to paper on a book about a "girl who was murdered" who finds her ghost "stuck in limbo", reports femalefirst.co.uk.

Britney said that the book will see the girl's ghost try to come to terms with the "trauma and pain" she had endured throughout her life so that she can finally cross to the other side. In a post on Instagram, she wrote: "I'm writing a book about a girl who was murdered a yet her ghost gets stuck in limbo because of trauma and pain and she doesn't know how to cross over to the world she use to know.

"After being stuck in limbo for three years, she is a ghost who thrives off of her reflection in her mirror for existence. She has no one she can trust but something happens and she figures out how to cross over to the world where her family is. "Coming out of the limbo she has a decision to make a greet the same people who murdered her or create a whole new life. She no longer needs her mirror a she found a portal by citing certain prayers constantly that give her the insight and gift to not be scared anymore and come out of limbo a but what I will leave to the IMAGINATION is what she does when she crosses over aa besides learning to write her name again."

Her book plan comes after her recent victory in her conservatorship case, which saw her father Jamie Spears suspended from overseeing his daughter's finances.

Jamie was temporarily replaced by John Zabel, a certified public accountant, who will remain in the position until at least November 12, when the next scheduled court hearing for Britney's conservatorship is set to take place.

'I cried for hours': Britney Spears thanks #FreeBritney movement after father's removal from...