Akshay Kumar was at the trailer launch of his upcoming movie "Selfiee" when he backed the Indian Prime Minister's remarks made in an executive party meeting and said "Positivity is always welcome." Later, the actor called PM Modi "India's biggest influencer."

In his address to the BJP national executive meeting on Tuesday, PM Modi suggested party workers refrain from making unnecessary remarks on irrelevant issues such as movies, saying that they put the party's development agenda on the back-burner, party sources said.

Kumar said the PM was "India's biggest influencer" and if his words can bring about some change it will be great for the film industry. "And why not, things should change, because we go through so much. We make films, go to the censor board, get them passed and then someone says something and phir gadbad ho jati hai (it becomes a mess). But now that he has said it, I think it'll be better for us," the actor said during the trailer launch of his upcoming movie "Selfiee".

Read Also
Is 'boycott' the Bollywood's new PR move? #BoycottAliaBhatt trends on Twitter ahead of 'Darlings' 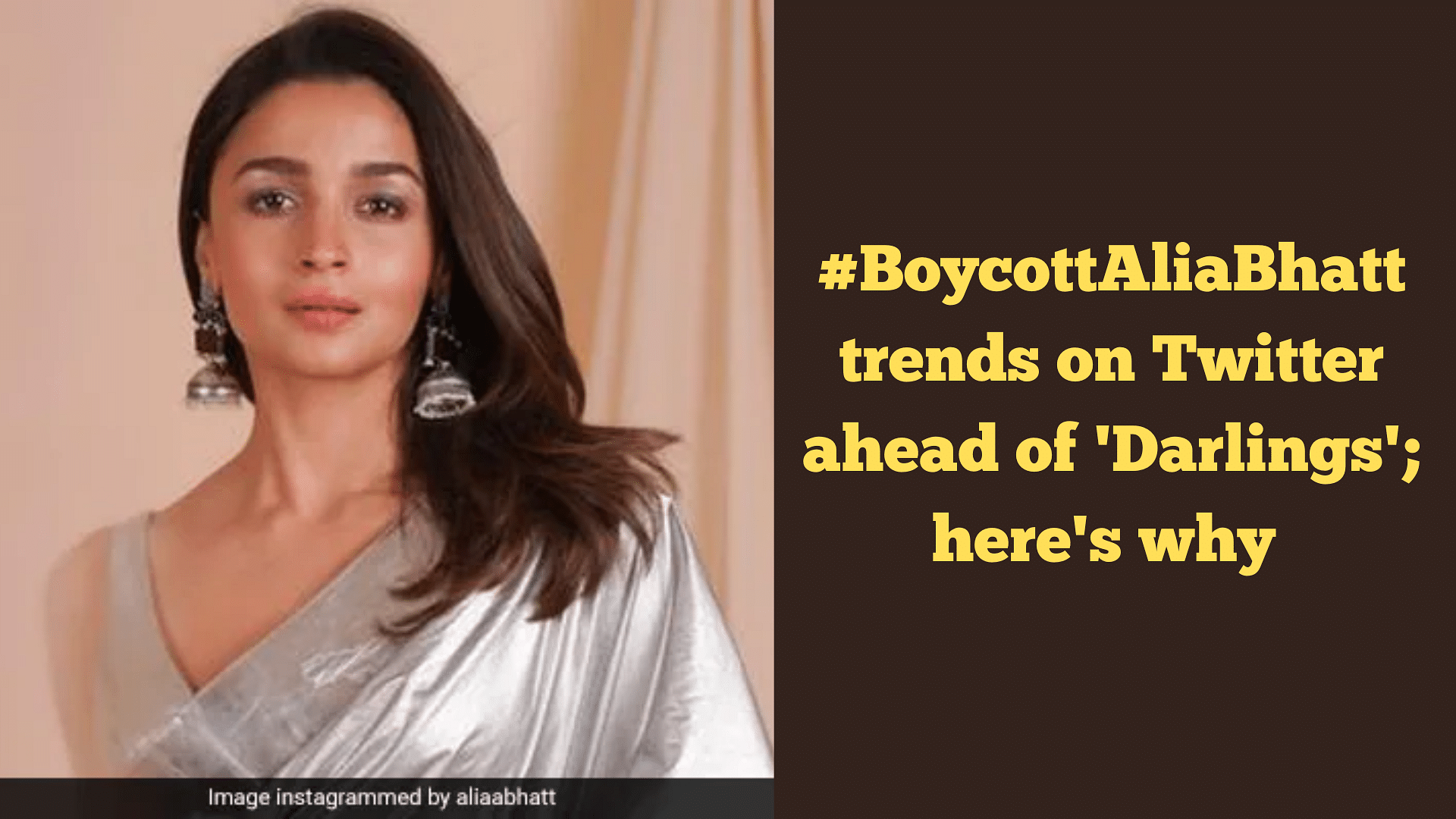 The Hindi film also features Emraan Hashmi, Diana Penty and Nushrratt Bharuccha. It is produced by Johar's Dharma Productions and Kumar's Cape of Good Films along with Sukumaran's Prithviraj Productions and Magic Frames.

Hashmi said he was elated to collaborate with Kumar as the superstar was the first celebrity to offer him help following his son's cancer diagnosis in 2014.

"When my child had a health issue, Akshay Kumar was the first to come forward to help," he said.

"Selfiee" is the latest addition to the list of two-hero films Hashmi has featured in. The actor said he is not averse to working in multistarrer if the content is "good".

"It does not matter if the film is of one hero or two heroes. Only good content is important to me," he said.

"Selfiee" is scheduled to be released theatrically on February 24. 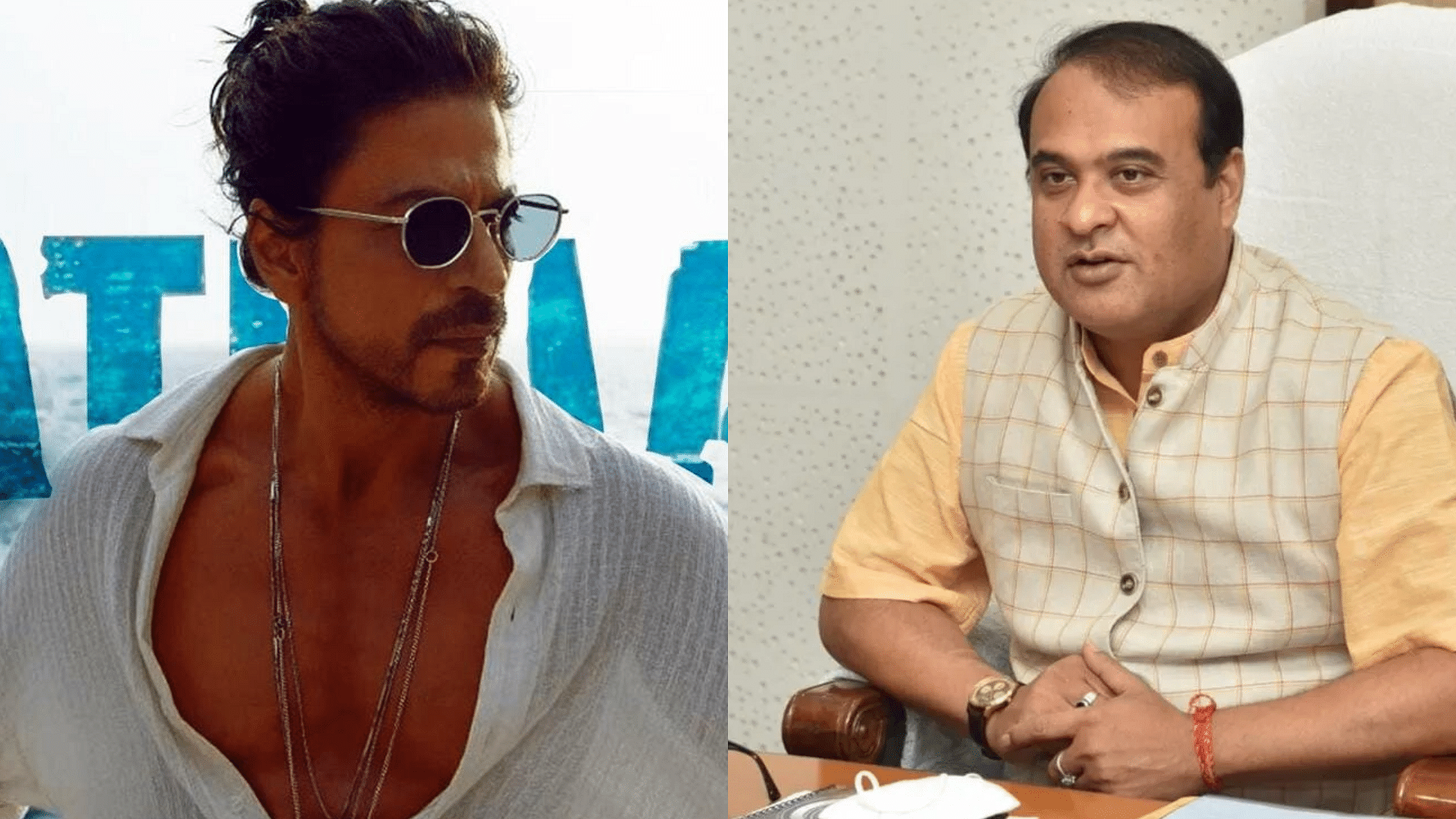