Mishra, who recently celebrated his birthday addressed Khan as “Sweety” in the pictures and videos he posted on social media.
FPJ Web Desk 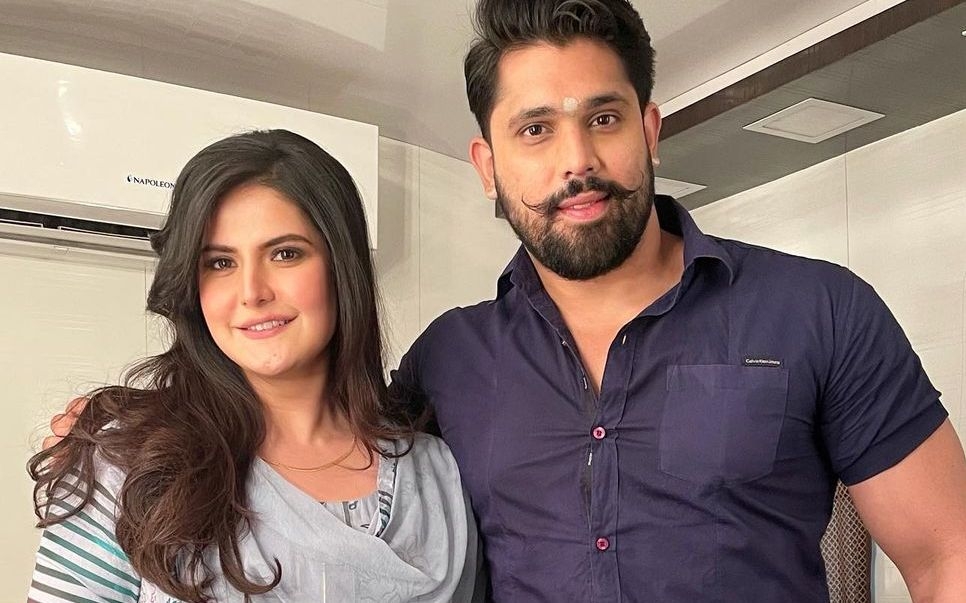 Mishra, who recently celebrated his birthday addressed Khan as “Sweety” in the pictures and videos he posted on social media.

"I have been offered a couple of different types of roles, I am keeping my fingers crossed," she says.

She hopes that people now see her in a different light after "Hum Bhi Akele Tum Bhi Akele", an offbeat, OTT-released film about a gay man and a lesbian woman, and their self-discovery on a road trip.

"I hope people see me in a different light and they do offer me roles that I really want to do -- meaningful roles rather than just putting on make-up and looking hot. I want to do much more than that," she said. 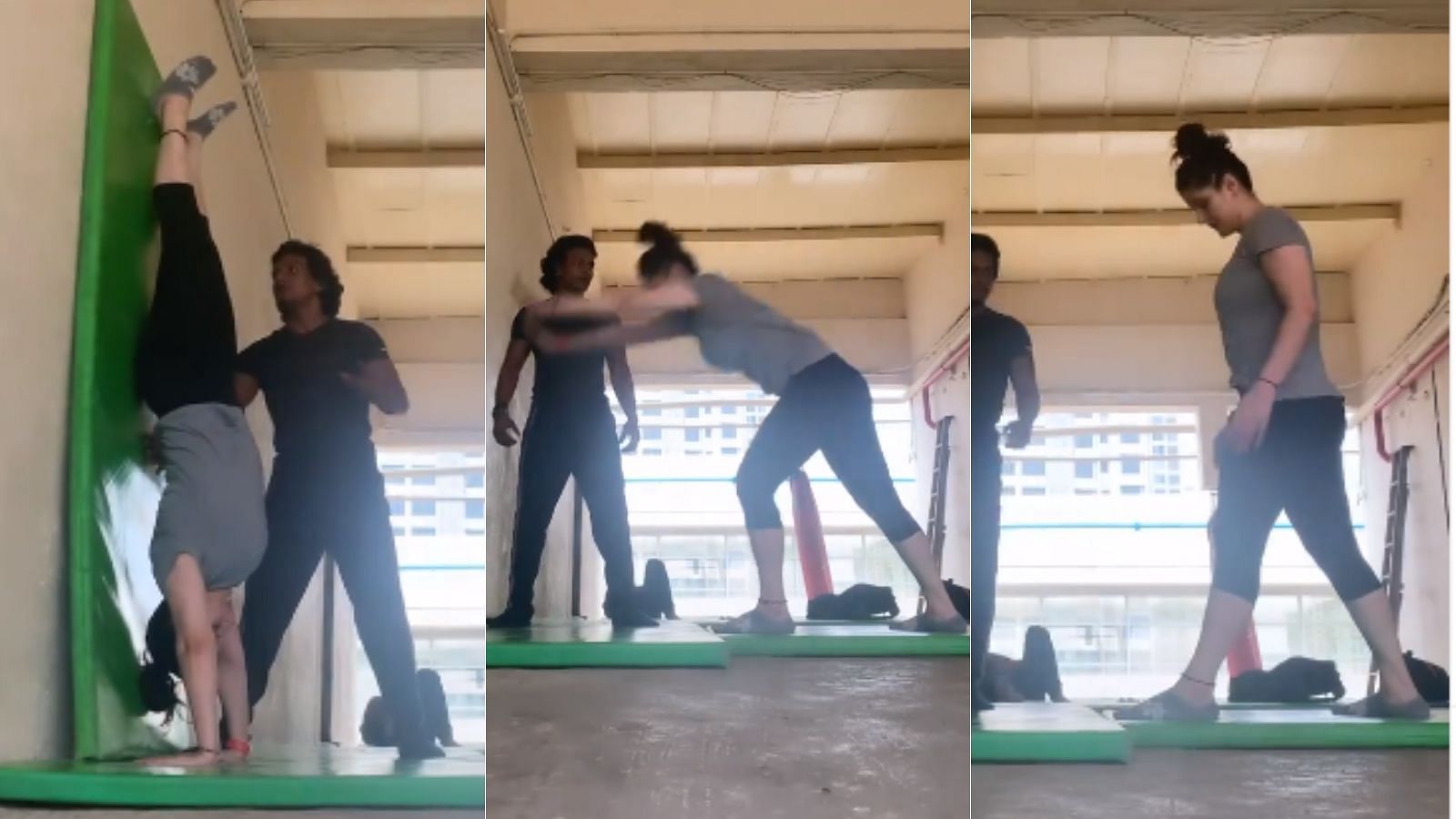 'Finally, I said f**k it...': Zareen Khan's reply to those who demotivated her for trying out...