In the case of Yuvika Chaudhary, the court refused to put a stay on the investigation or to take coercive action by the police.
Asian News International 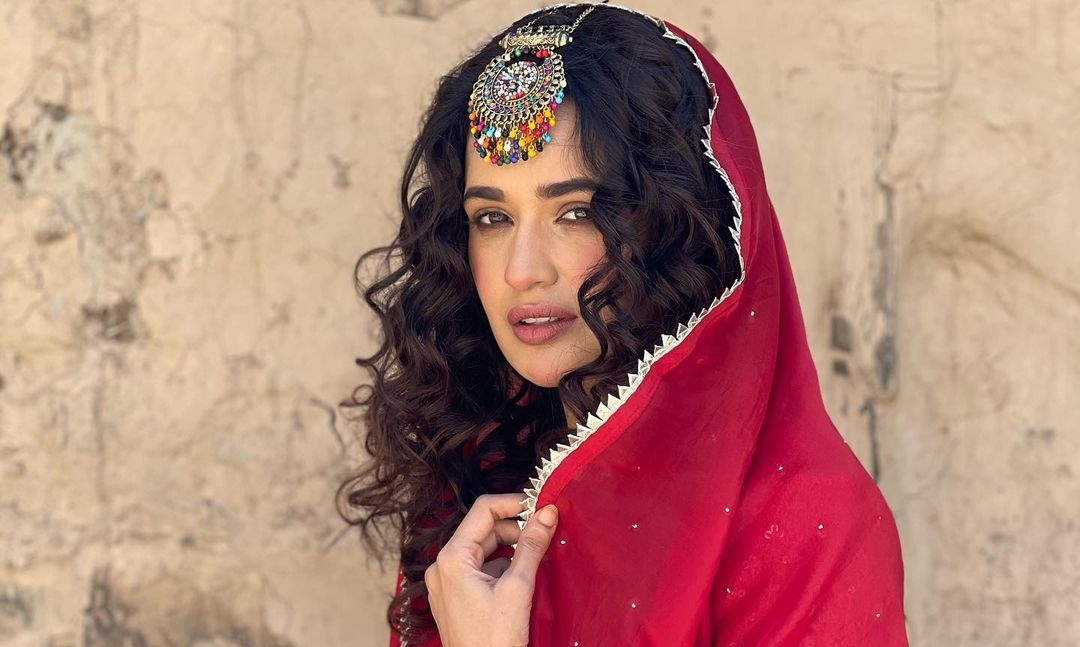 Hisar (Haryana): Punjab and Haryana High Court on Friday dismissed Bollywood actor Yuvika Chaudhary's plea to stay a case filed against her for allegedly using a casteist slur in her blog to define her 'messy look'.

During the hearing of the plea before the bench of Justice Amol Ratan Singh in the Punjab and Haryana High Court, Yuvika Chaudhary's lawyer Ruchi Shekhari argued that the complainant Rajat Kalsan is the same person who filed cases against Yuvraj Singh and Munmun Dutta.

The advocate of the petitioner sought a stay on the investigation in the case on similar lines of Yuvraj Singh and a stay on the strict action taken by the police against Yuvika Chaudhary, on which the court said that both are separate cases.

In the case of Yuvika Chaudhary, the court refused to put a stay on the investigation or to take coercive action by the police.

The next hearing in this matter has been listed for October itself.

A case was filed against her by the complainant Rajat Kalsan in the police station town of Hansi, Haryana under the Scheduled Castes and Tribes Atrocities Act, for using the word 'Bhangi' by Bollywood actor Yuvika Chaudhary in her blog.

In his complaint, Kalsan alleged that the actor made some derogatory and objectionable remarks about the Scheduled Caste community in the video.

After her video went viral on social media and sparked an uproar last week, Chaudhary took to Twitter to issue an apology and said that she did not know the meaning of the said word. 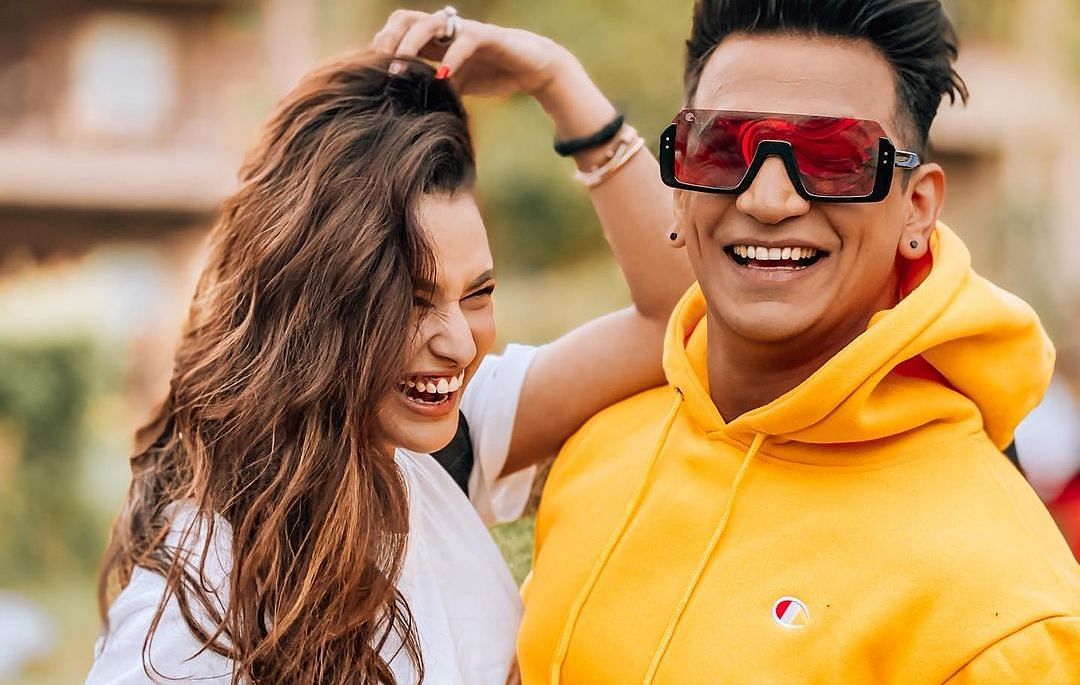 'Wouldn't have married had we believed in caste': Prince Narula reacts to wife Yuvika Chaudhary's...