‘You’re being irresponsible’: Shruti Haasan slams those holidaying amid a pandemic

Shruti recently completed 12 years in Bollywood. For the unversed, the actor made her Hindi film debut with the film "Luck", which was released in 2009.
FPJ Web Desk 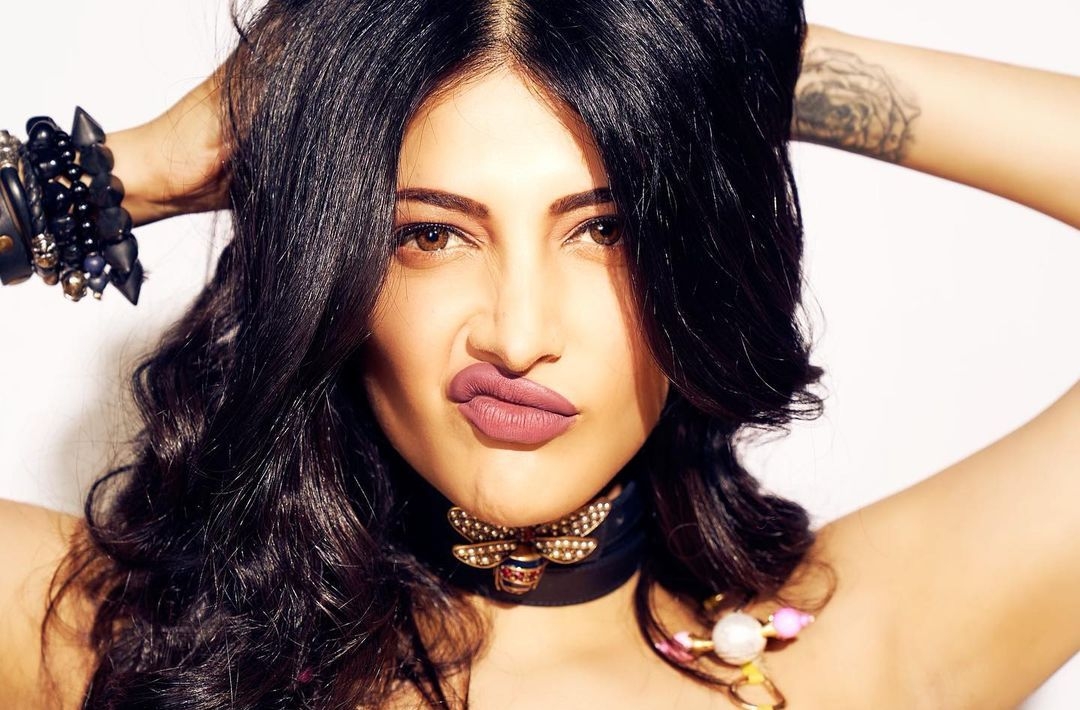 In April 2021, when the India witnessed a surge of COVID-19 cases amid its second wave, a slew of celebs jetted off for exotic vacations. While many called them out for being insensitive amid trying times, actress Shruti Haasan had also taken a jibe at her contemporaries over the same.

The 'Putham Pudhu Kaalai', in an interview with The Quint had said, "Glad they had a great holiday, they deserved it. I did not personally feel it was a time to go mask-less in a pool. It has been a tough time for everyone and for some people much more."

"I think gratitude and being thankful for privileges is what is most important to know versus throwing your privileges in people’s faces," she added.

Now, in an interaction with Hindustan Times, Shruti asserted that she isn’t judging anyone. “You are not being smart; you are actually being irresponsible and spreading it to more people,” she said.

Shruti recently completed 12 years in Bollywood. For the unversed, the actor made her Hindi film debut with the film "Luck", which was released in 2009.

Taking to Instagram, Shruti penned a heartfelt note expressing her gratitude towards her fans.

"12 years ago, today - I had no idea what I was getting into... all I knew was that I like it and I wanted to get better every day - I still feel that way... a LOT has changed and for that, I am so grateful," she wrote.

"Thank you for all the love and support... I have a special place in my heart for you. I feel blessed truly onwards and upwards everyday feels like a new journey has just begun," the actress added.

On the work front, Shruti will be seen in Telugu film "Salaar" alongside Prabhas and Tamil film "Laabam" with Vijay Sethupati. 'Acting started like an arranged marriage': Shruti Haasan on her journey