Aayush is married to Salman’s sister Arpita since 2014 and the two have a son named Ahil and daughter Ayat.
FPJ Web Desk 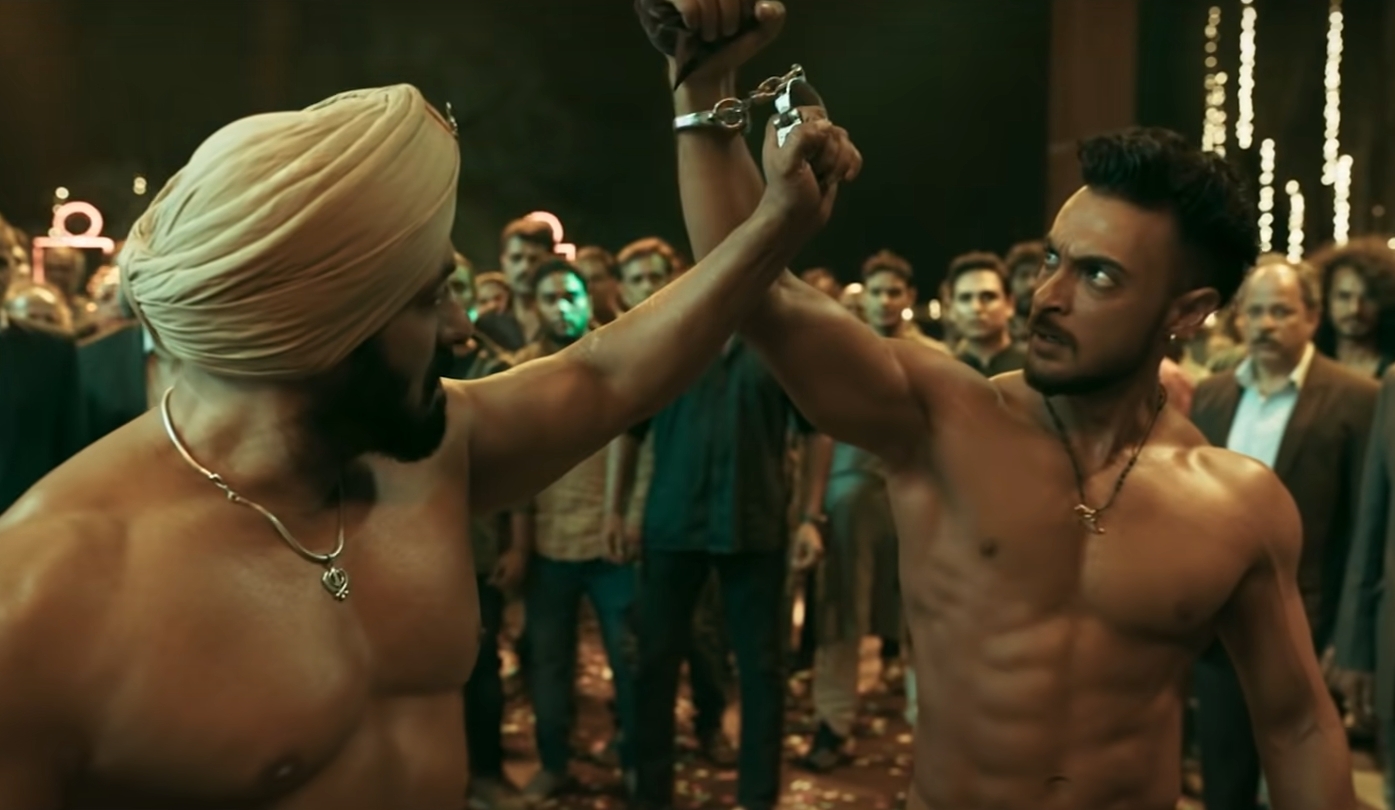 Bollywood superstar Salman Khan and his actor-brother-in-law Aayush Sharma will grace ‘The Kapil Sharma Show’ this weekend to promote their upcoming film ‘Antim: The Final Truth’.

Aayush is married to Salman’s sister Arpita since 2014 and the two have a son named Ahil and daughter Ayat.

In a clip shared by Sony TV’s Instagram handle, Kapil asks Aayush, how is Salman different on sets than at home.

Aayush recalled that he would often visit Salman, have fun and come back home. However, he once dropped by sans Arpita.

Meanwhile, on the work front, Salman was last seen in the movie 'Radhe' and will be next seen in the film 'Antim: The Final Truth'. The movie is releasing on November 26, 2021 and stars Salman Khan, Aayush Sharma, Nikitin Dheer, Varun Dhawan along with Mahima Makwana.

This is the first time that Salman Khan and Aayush Sharma will be seen together onscreen.

It has been directed by Mahesh Manjrekar and produced by Salman Khan. Apart from that, he is also going to star in 'Tiger 3', which features Katrina Kaif and Emraan Hashmi as well. The movie is set to release in the second half of 2022. 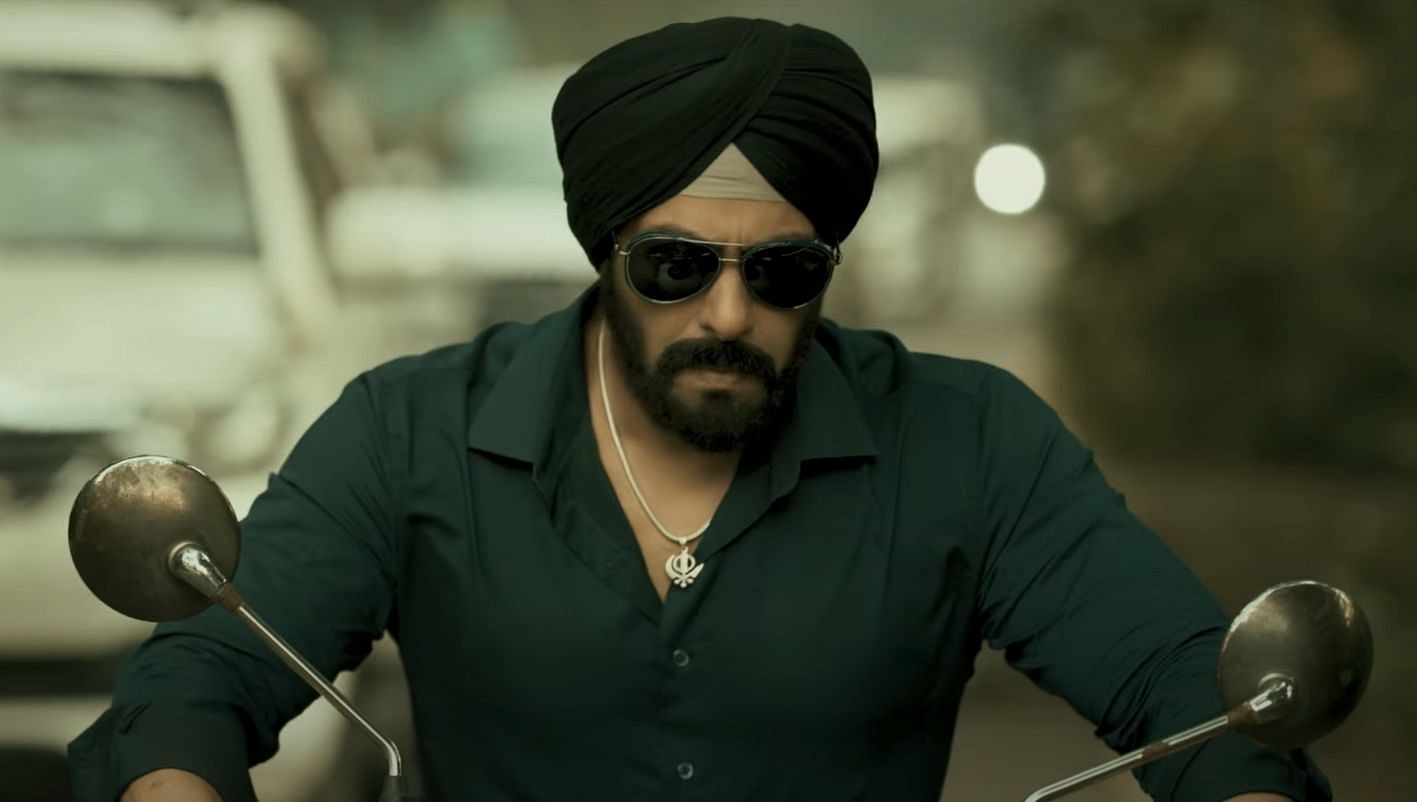