Aryan was arrested on October 3 by the NCB after it raided the Goa-bound ship and claimed to have seized drugs, including charas.
FPJ Web Desk 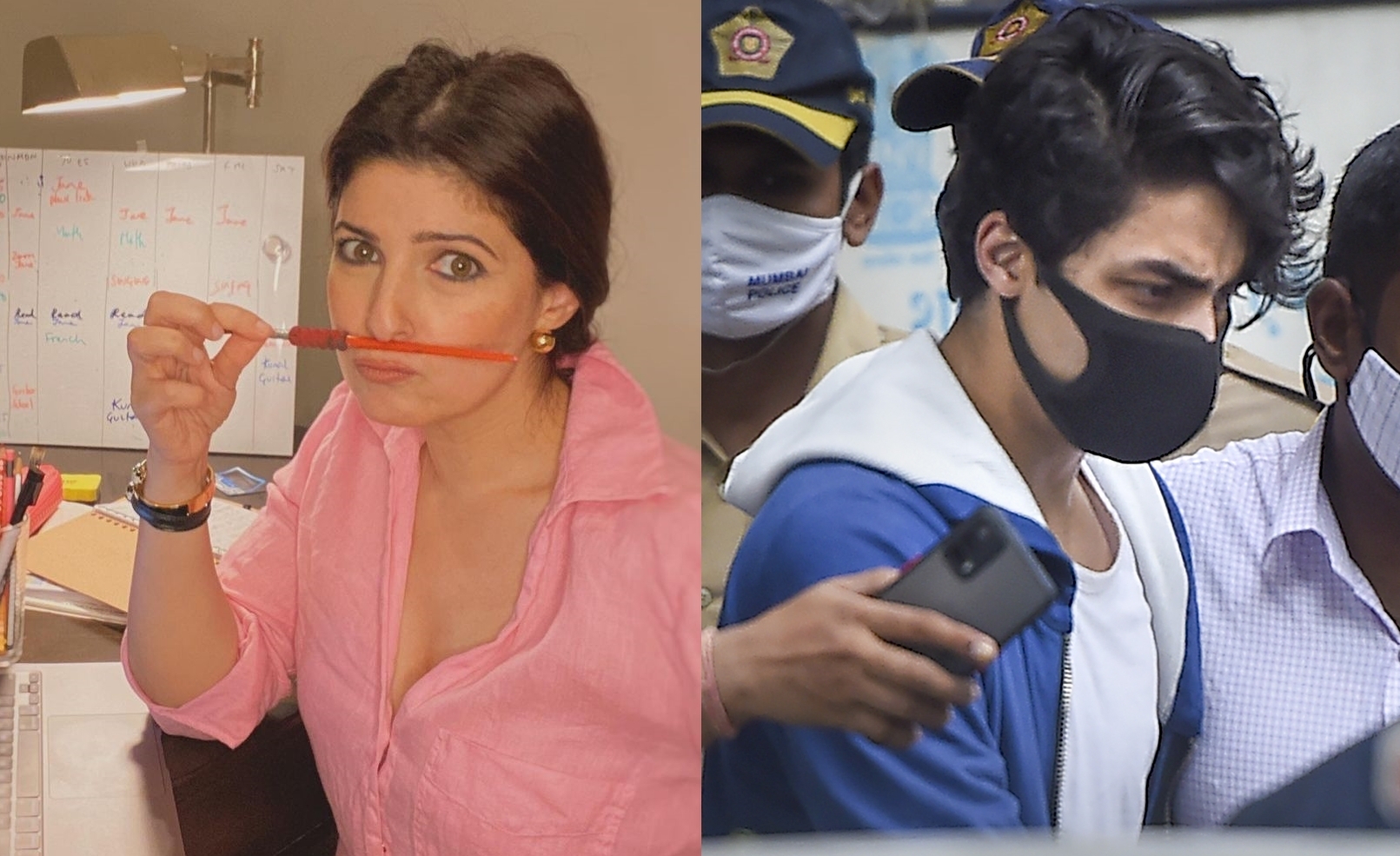 The Bombay High Court on Thursday said it would hear on October 26 the bail plea filed by Aryan Khan, son of superstar Shah Rukh Khan, in connection with a case of seizure of banned drugs on board a cruise ship off the Mumbai coast.

Aryan was arrested on October 3 by the NCB after it raided the Goa-bound ship and claimed to have seized drugs, including charas.

Aryan has been lodged at the Arthur Road prison.

Actress turned author Twinkle Khanna is the latest Bollywood celeb to speak out in support of Khan.

In her latest post on Instagram, Twinkle compared Aryan’s arrest to that of Netflix’s superhit K-drama ‘Squid Game’.

Sharing a portion of her blog titled ‘Let the desi Squid Games begin’, Twinkle wrote about the marbles shown in the series, stating, “Each player is given ten marbles and must get their opponent’s marbles by competing in any game of their choosing. In this episode, one of the strongest candidates is badgered and ultimately bamboozled into losing his marbles. I seem to have misplaced mine as well when I read the news about Shah Rukh Khan’s son’s arrest."

“While his friend was apparently carrying 6 gm of charas, there is reportedly no evidence of possession by Aryan Khan. Yet, the young boy has been languishing in Arthur Road jail for almost two weeks now”, she added.

Taking a dig at news anchor Arnab Goswami's stint during Rhea Chakraborty's arrest, Twinkle wrote, “I suppose I feel like emulating one of Arnab’s dramatic proclamations where he once said, ‘Mujhe drug do, mujhe drugs do,’ because I need some heavy-duty psychotropic substances to make sense of this development.”

Meanwhile, Shah Rukh Khan on Thursday met Aryan at Arthur Road Jail. According to jail authorities, the accused were not allowed to have visitors earlier in the wake of the Covid-19 but the restrictions were eased starting today. However, only two family members of an inmate are allowed to visit.

The actor left after spending 20 minutes -- the maximum time allowed for the visitors -- with his son. In the wake of the COVID-19, the visitors are restricted from having any physical contact with the jail inmates and thus, Shah Rukh met son Aryan through a glass wall and talked to him through an intercom. 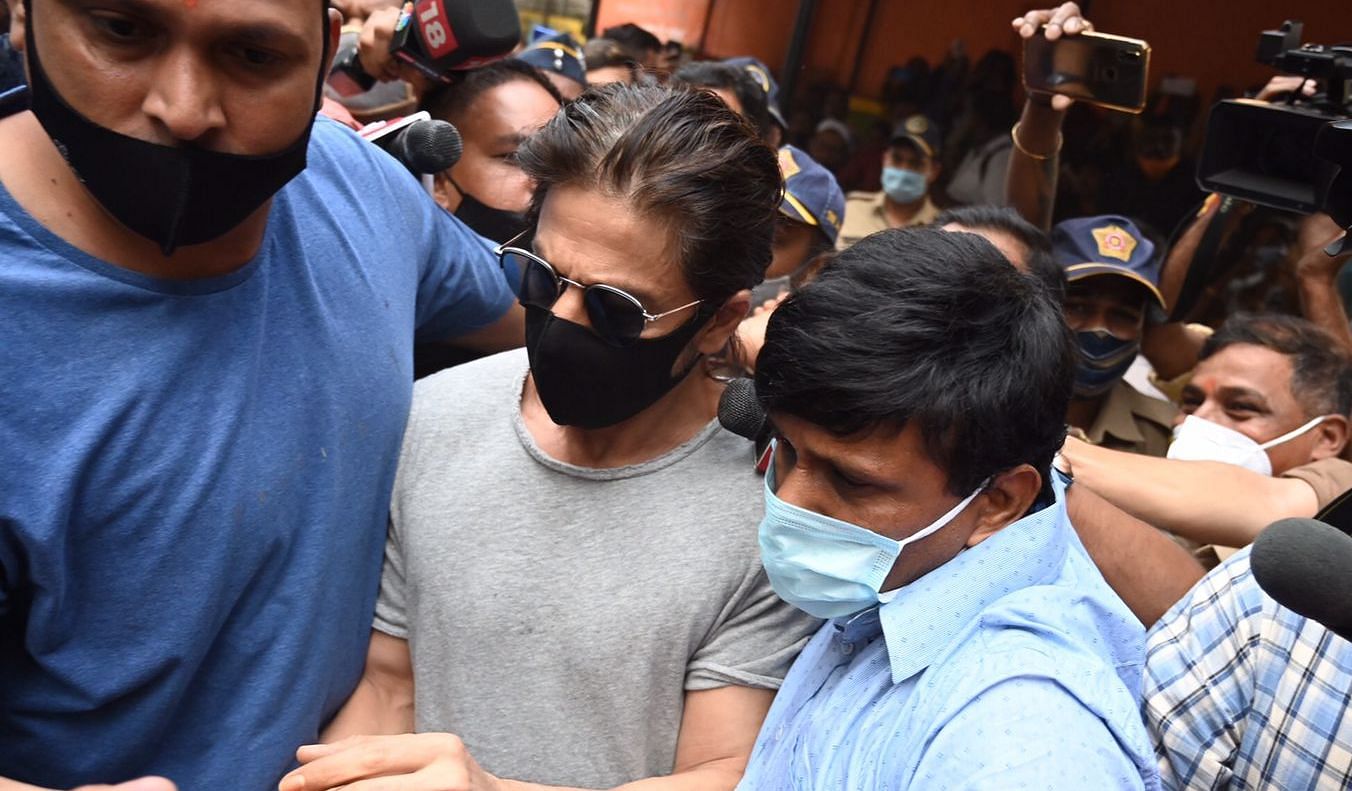