'You will stay in our hearts forever': Sidharth Malhotra pays tribute to Captain Vikram Batra on his birth anniversary 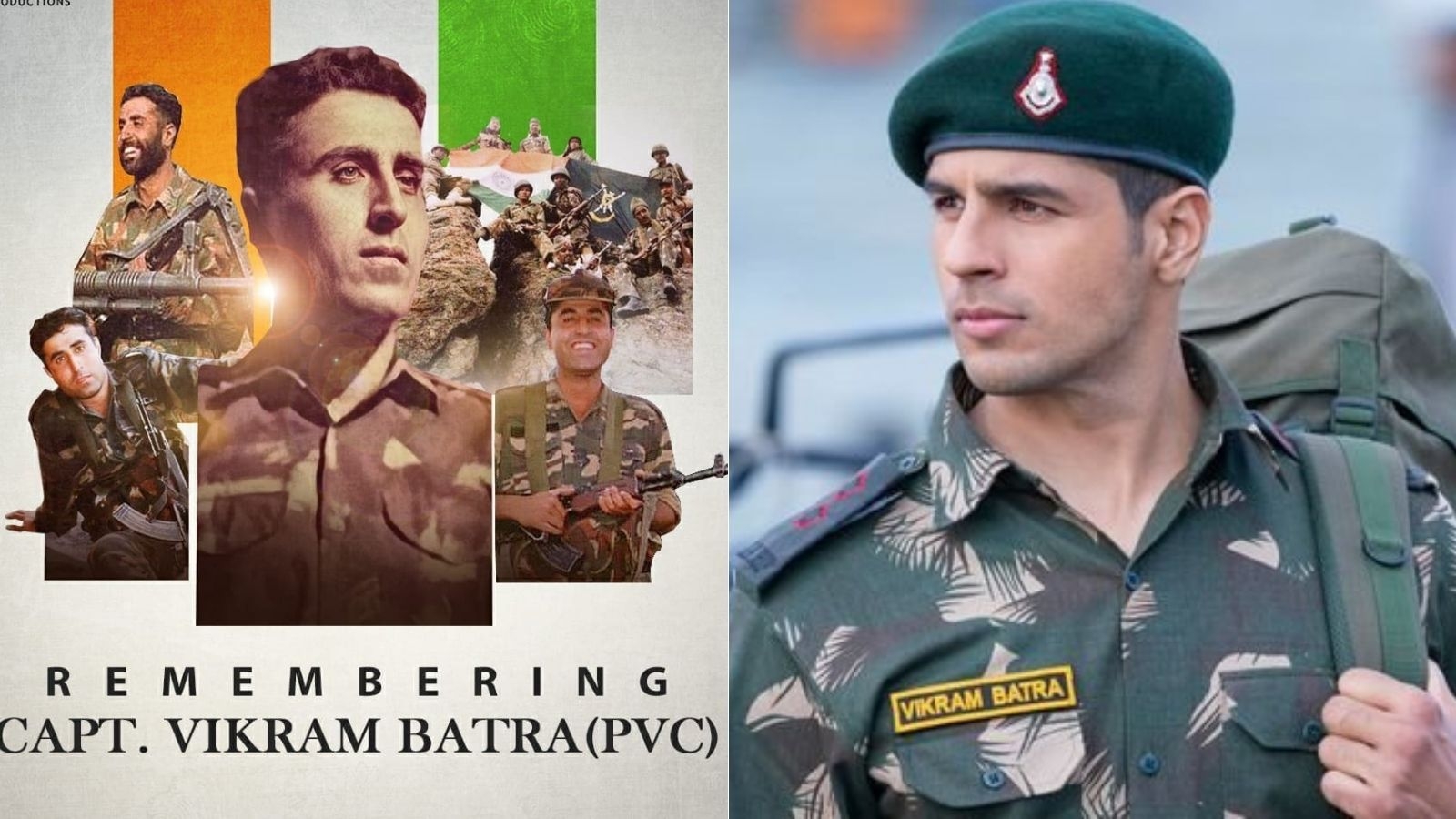 Bollywood actor Sidharth Malhotra on Thursday paid tribute to Captain Vikram Batra on his 47th birth anniversary and said the Kargil war hero will "forever" stay in the hearts of people.

Malhotra, who essayed Captain Batra's role in a recent biopic, penned an emotional note on the war hero's birth anniversary.

Known for his bravery, Captain Vikram Batra died fighting Pakistani forces during the Kargil war in 1999 at the age of 24.

He was given the highest wartime gallantry award Param Vir Chakra posthumously.

"Shershaah", based on the life of Captain Batra with Malholtra in the lead role, recently released on Amazon Prime Video on August 12.

The film, which takes its title from the war hero's codename, is directed by Vishnu Varadhan. Actor Kiara Advani was seen in the role of Captain Batra's fiancee Dimple Cheema in the movie. 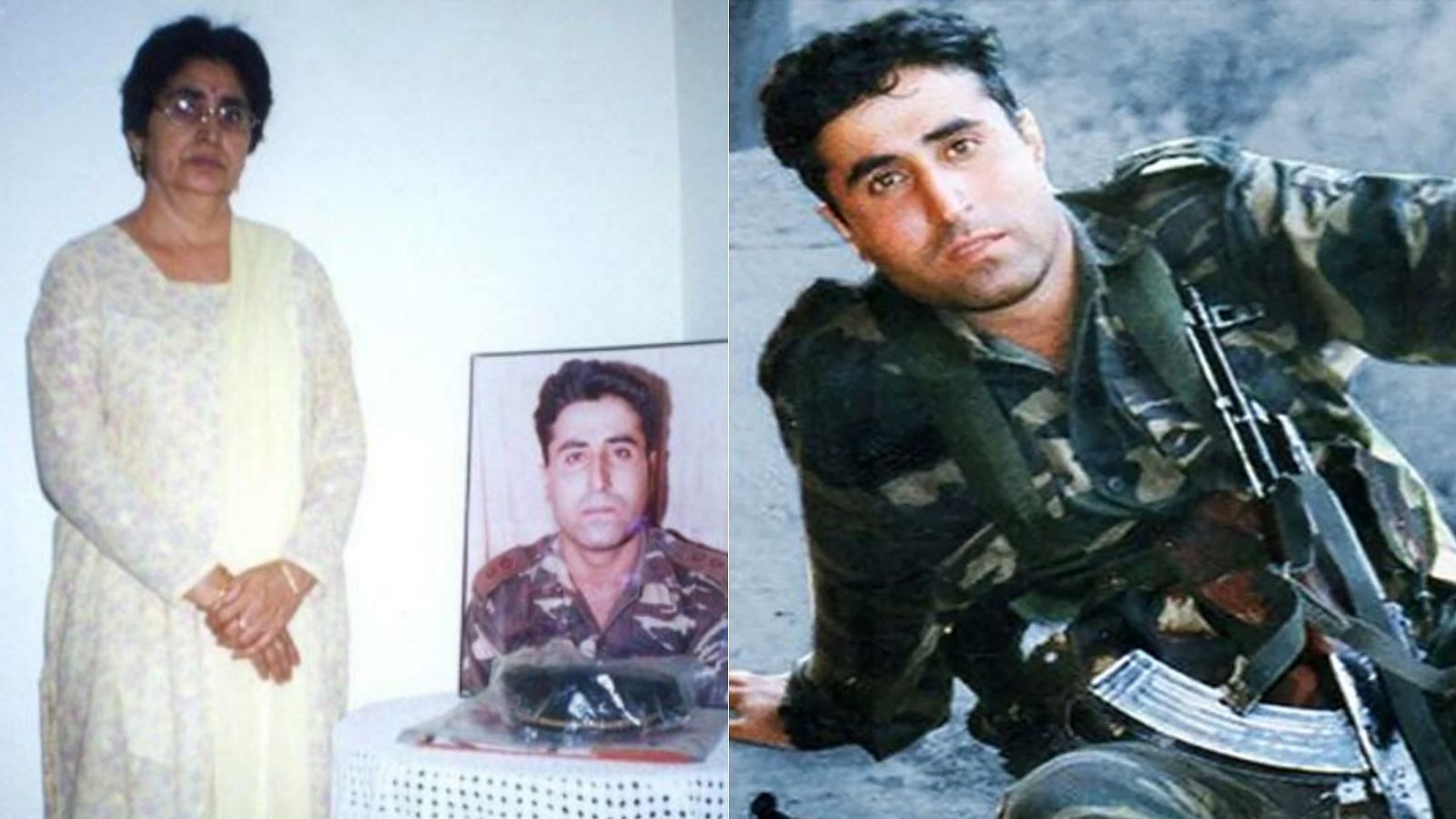