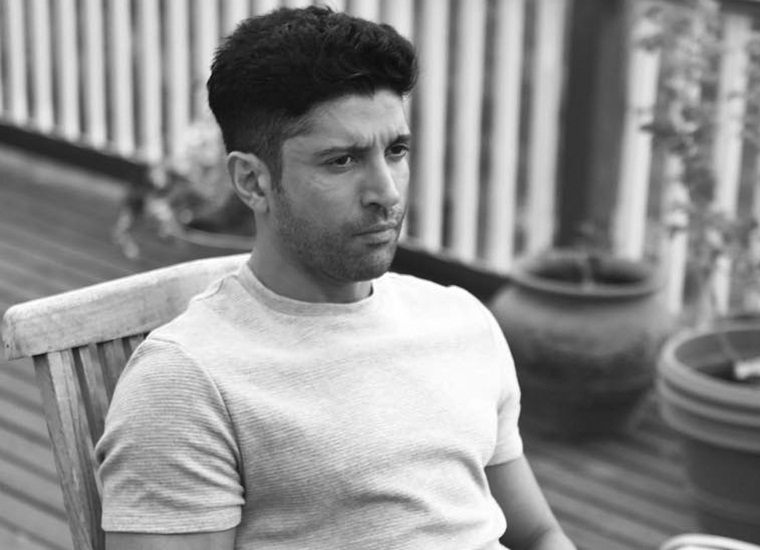 "RIP Dingko Singh. You will always be remembered for the glory you brought our country in the ring. Deepest condolences to the family," Farhan tweeted.

Along with his condolences, Farhan also posted a picture of Dingko Singh in his loving memory.

Regarded as one of the finest boxers India has ever produced, Dingko Singh had clinched a gold medal at the 1998 Bangkok Asian Games. He was 42 when he breathed his last.

"Shri Dingko Singh was a sporting superstar, an outstanding boxer who earned several laurels and also contributed to furthering the popularity of boxing. Saddened by his passing away. Condolences to his family and admirers. Om Shanti," PM Modi tweeted. 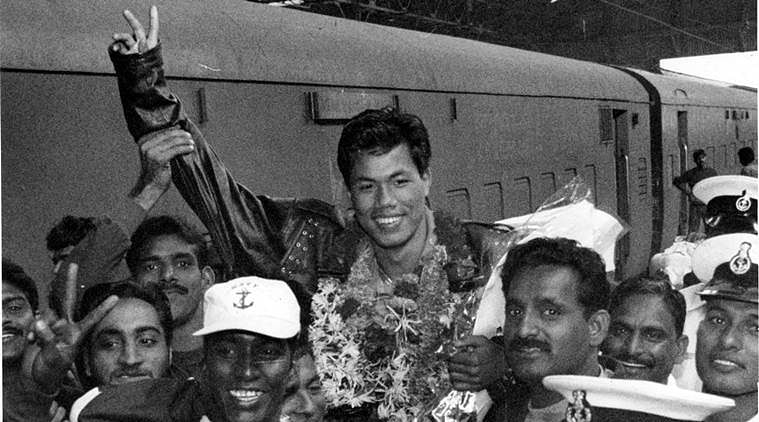 Dingko Singh had tested positive for coronavirus in May 2020 but the former boxer recovered soon. Last year in April, Dingko was airlifted from Imphal to the national capital for his liver cancer treatment.

Meanwhile, on the work front, Farhan will be seen essaying the role of a boxer in Rakeysh Mehra's 'Toofaan'.