'You weren’t cheering when they were grinding blood, sweat and tears': Abhimanyu Dassani on those who are 'proud of' Olympic winners 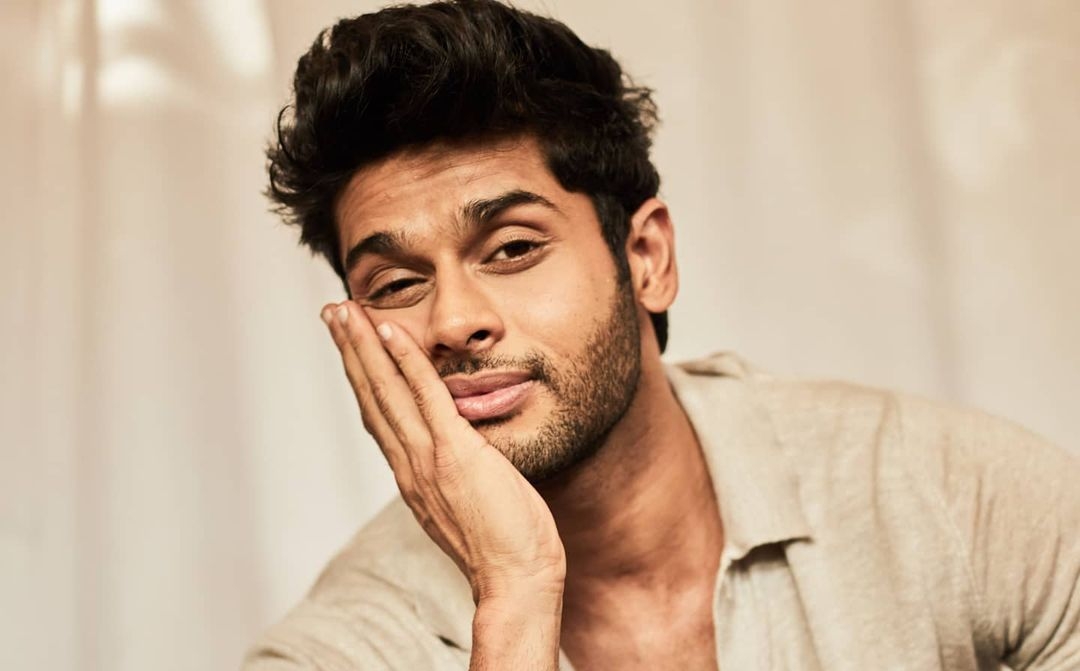 Last week, Mirabai Chanu ended India's 21-year wait for a weightlifting medal at the Olympics by clinching a silver medal in the 49kg category to open the country's account.

The 26-year-old lifted a total of 202kg (87kg+115kg) to better Karnam Malleswari's bronze in the 2000 Sydney Olympics. With this, she exorcised the ghosts of the 2016 Games where she had failed to log a single legitimate lift.

Scores of film stars like Kareena Kapoor Khan, Mahesh Babu, Taapsee Pannu and Varun Dhawan, among others celebrated Mirabai Chanu's win saying that the weightlifter has ensured the country is off to a "flying start."

Actor Abhimanyu Dassani, however, has called out those trying to hop on the bandwagon by cheering for those winning Olympic games.

Abhimanyu Dassani tweeted, "To all the bandwagon clout chasing sports fans that come out of their holes to be 'proud' of athletes when they win. Here is the meaning of proud. feeling deep pleasure or satisfaction as a result of one's own achievements, qualities, or possessions or those of someone with whom one is CLOSELY associated."

"If you weren’t cheering for them when they were grinding blood sweat and tears on their fields or in their gyms You don’t have the right to be proud of them, you can be happy for them. Start investing directly/indirectly into their journeys to earn that right. Be a real fan," he added.

When a user commented, "So if a person is a tax payer in this country his tax goes to union govt. the union government is running the TOPS scheme for Olympic podium finishes… and the money used there comes from the tax payers in the country ..so they have the right to feel proud of their nations players," Abhimanyu replied, "You clearly haven't been a competitive level athlete anywhere. And with that arrogant thinking I don't expect you to understand what sportsmen/women go through. Carefully read the definition of proud, again."

Another user wrote, "We are connected to her as an Indian and it's a proud moment for our country,” to which the actor responded, "Sure but instead of being an active supporter you still won't cheer for the athlete until they win something prestigious. That's sad."

Meanwhile on work front, Abhimanyu will be seen opposite Sanya Malhotra in “Meenakshi Sundareshwar”. Besides that he also has “Nikamma” alongside Shilpa Shetty Kundra. 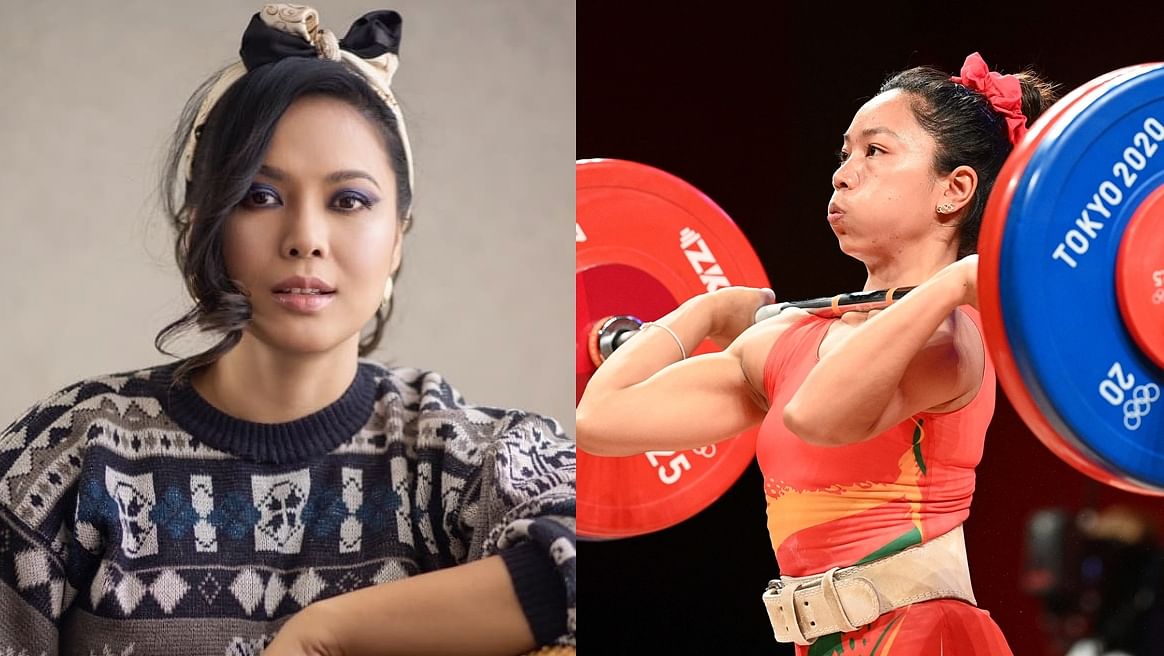