'You were too special': Alia Bhatt showers praise on ex-boyfriend Sidharth Malhotra after watching 'Shershaah'

Praising the lead actors, Alia said that the film made her laugh and cry.
FPJ Web Desk 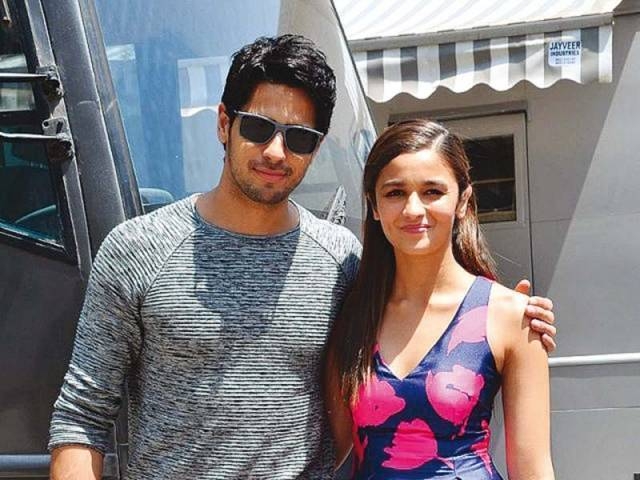 On Sunday, Alia took to her Instagram story and reshared one of Sidharth's posts and said that 'Shershaah' is a must-watch.

Praising the lead actors, Alia said that the film made her laugh and cry.

"This film has made me laugh and cry and everything more. @sidmalhotra you were too too special yaa! So so moving! And @kiaraaladvani my beautiful, you really just shine right through," Alia wrote.

She added, "Congratulations to the whole film and the entire cast! Such a lovely film." 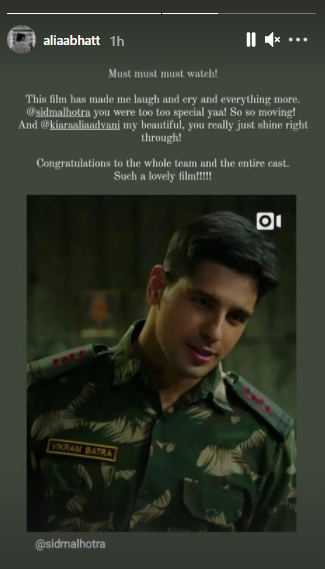 It may be mentioned that Alia and Sidharth, who made their Bollywood debut together with Karan Johar's 'Student of the Year', dated each other ever since the film released in 2012. They reportedly dated for nearly five years.

While Alia is now dating actor Ranbir Kapoor, Sidharth is rumoured to be in a relationship with Kiara.

Meanwhile, it has been a few days since the release of 'Shershaah' and the team has received wide praise from film critics and movie buffs.

Apart from fans and critics, the film has been also massively appreciated by several Bollywood celebrities, including Shah Rukh Khan and Vicky Kaushal.

'Shershaah' is based on the life of Kargil martyr Captain Vikram Batra and Dimple Cheema.

The biographical action drama unfolds the events and emotions behind the Kargil war and also sheds light on the innocence of romance in the 1990s. 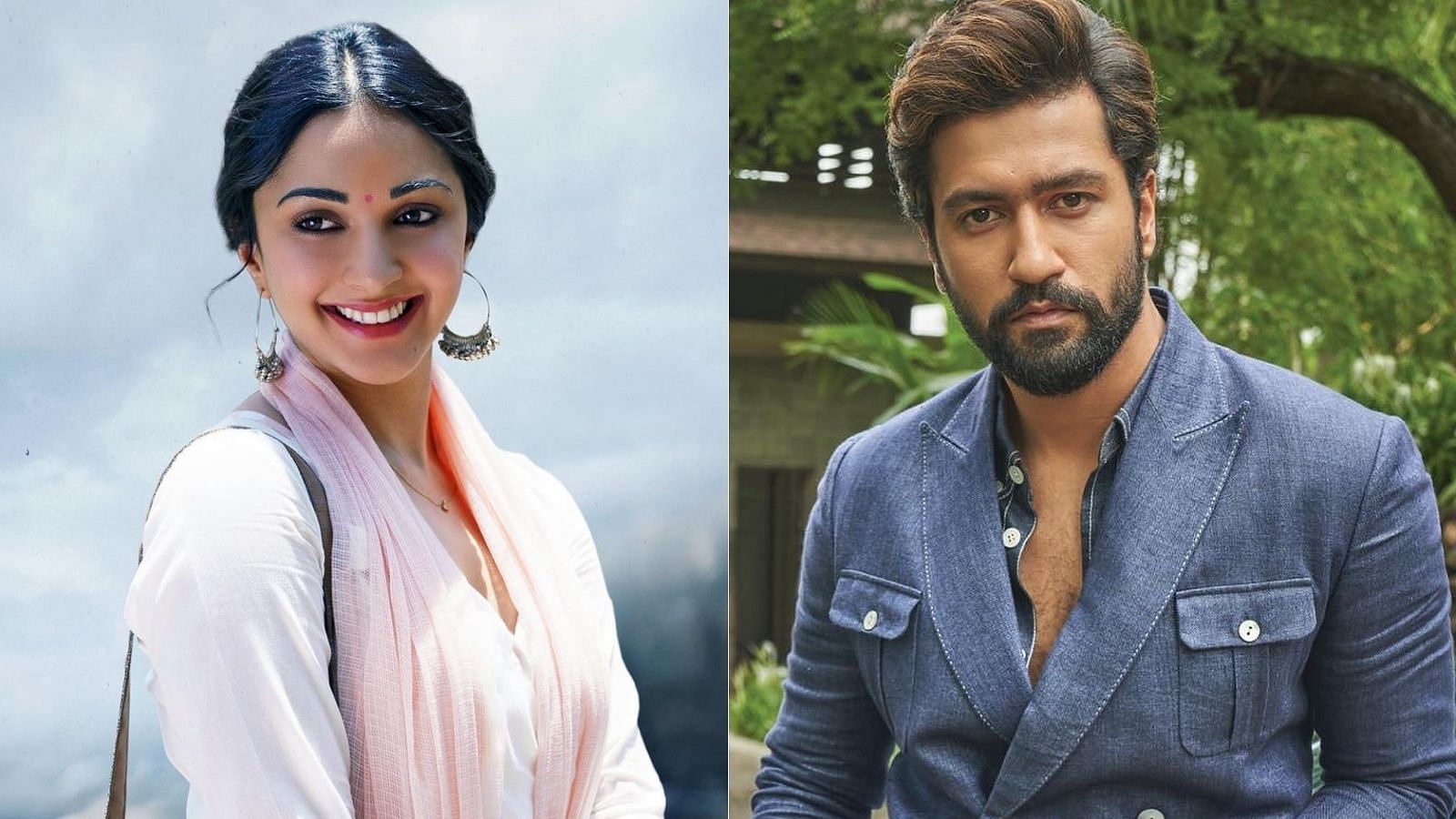