Sonam and Anand tied the knot in 2018. Their love story actually began in 2016
FPJ Web Desk 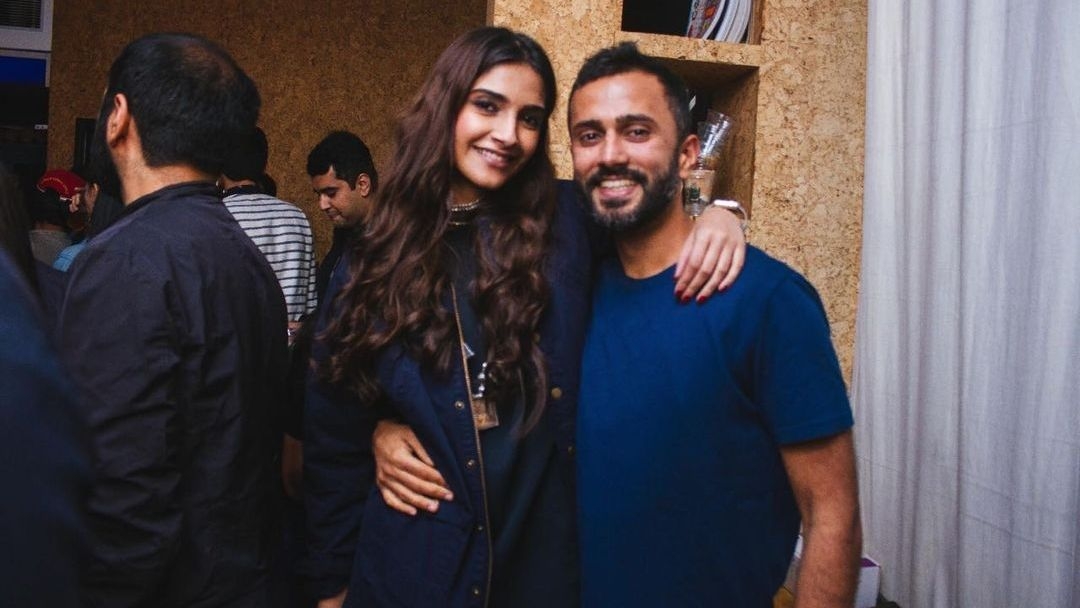 In the picture posted by the actress on Instagram, both Sonam and Anand can be seen all smiles for the camera.

The particular picture was captured when the two celebrated their 'first year together.' In the caption, Sonam wrote, "Love you always and forever you make everyday phenomenal @anandahuja #throwbackmemories this was our first year together."

Anand, too, took to Instagram and shared a string of throwback pictures with Sonam. "Selection of Selfies with @Sonamkapoor Since 20 Sixteen!#everydayphenomenal," he captioned the post.

For the unversed, Anand is a renowned businessman. He owns a clothing brand called Bhane.

Meanwhile, on the work front, Sonam has completed shooting for her upcoming movie ‘Blind’. The action-thriller, directed by Shome Makhija, centres on a blind police officer in search of a serial killer.

This is the first time that Sonam will be seen portraying a visually-impaired girl. The film's cast also include seasoned actors like Vinay Pathak, Purab Kohli and Lilette Dubey.